The All China Leather Exhibition (ACLE) at the Shanghai New International Expo Center on 3–5 September exerts tremendous influence in the leather industry, especially considering the scale and demand that China commands – but with big numbers come big risks, as well as big opportunities. Here, Su Chaoying, honorary chairman of the China Leather Industry Association (CLIA) – the joint organiser of ACLE along with APLF – provides insight into the Chinese leather market, the current state of US-China relations and what we can expect in the near future.

The performance of China’s leather and footwear industries overall maintained a growth trend in the period from January to May of this year.

The sales revenue generated by medium and large-sized tanneries, footwear and finished leather products manufacturing reached 63.2 billion yuan, an increase of 2.7% from the same period the previous year.

Exports of leather, footwear and finished leather products in the aforementioned period were $29.6 billion, an increase of 1.1% from last year. Among them, leather goods contributed 0.64 percentage points, followed by shoes with 0.03.

The imports of the leather and footwear industry reached $4.8 billion, an increase of 8.1% compared with the previous year, in which footwear contributed 8.09 percentage points to the growth of imports, followed by handbags with 5.48.

In the first quarter of this year, the sales revenue was 280 million yuan, up 6.2% from 2018. Exports achieved $16.7 billion, an increase of 2.9% compared with last year – of which handbags and suitcases contributed the most – while imports were $2.6 billion, up 16.7% from the same period last year, with a 7.7 percentage point increase in terms of growth rate.

The statistics showed that the sales revenue generated by medium and large-sized tanneries was 159.16 billion yuan last year, decreasing by 1.57% from 2018.

Imports of semi-finished leather totalled 706,200 tonnes in quantity and $1.46 billion in value, an increase of 5.5% and a decrease of 0.4% from the previous year respectively.

In the first three months of this year, sales revenue increased by 5.5% over last year. The volume of light leather reached 155 million square metres, up 9.3% from last year. Imports of semifinished leather totalled $370 million, down by 3.1%, and finished leather $410 million, a decrease of 7.0% from 2018.

The volume of auto leather has been increasing year by year as well, reaching 503 million square feet in 2017, up 4.5% from the previous year.

In 2017, China produced 13.1 billion pairs of shoes, and the sales revenue generated by medium and large-sized footwear manufacturers was 773.8 billion yuan, up 4.4% from the previous year. In the first quarter of this year, sales revenue achieved a 7.1% increase compared with 2018.

The trade war between China and the US

In April, the US gave notice of its intention to impose additional tariffs of 25% on an initial list of more than 1,300 products it brings in from China, products with an estimated annual value to Chinese exporters of $50 billion. These measures came into force on 6 July.

By then, China had announced a series of retaliatory measures, imposing increased duties on a series of products shipped to China from the US, calculating a total value of $50 billion, matching the trade values targeted by the US; hides and leather trade remained unaffected.

However, the US is now examining the possibility of imposing 10% tariffs on a further list of 6,000 products it imports from China with a total trade value of $200 billion per annum.

There are several hide, skins and leather products on the list with a trade value of $6.8 billion per year, including leather handbags, trunks and suitcases, small leather goods, leather garments, gloves, belts and leather shoelaces, accounting for 30.7% of the total value exported to the US from China last year.

The hides and skins imported from the US to China in 2017 were valued at $920 million, ranked first among all countries, accounting for 41.7% of the total value of imported hides and skins.

It is believed that the tariff tit for tat will seriously affect the leather production chain of both countries.

Now, China’s economic development has entered into the third year of the 13th Five-Year Plan. The economy has been in transition and undergoing supply side reform, which has achieved initial success. China’s GDP growth in 2017 was 6.9%. In the new period, China’s leather industry faces new challenges as well as opportunities, mainly in the following aspects:

As for leather industry itself, positive factors are increasing. Many companies have already invested a lot – or are preparing to invest more – in innovation, and to introduce upgraded technologies and machinery, while making effort to deal with industrial pollution and overcapacity. The aim is to change the economic growth model and produce higher-value-added products in order to cope with these challenges.

“The volume of auto leather has been increasing year by year, reaching 503 million square feet in 2017, up by 4.5% from the previous year.”

Many enterprises are also making an effort to fully utilise the internet as an effective tool to transform from the old product-centric sales model to a new customer-oriented and services-based model.

In footwear, the development of the industry will recover slowly. The retail market for leather footwear is warming up and the market of sports shoes will continue to maintain rapid growth. The same trend will also happen to fashion shoes made of synthetic materials.

Regarding the current situation in the Hebei region, one of the most important tanning clusters in China, imports of raw hides from January to March of this year have dropped by 8% in volume and 15% in value, according to statistics. This is mostly due to the drop in demand from the Hebei region; however, all the other four top clusters have increased their imports by 13%.

This is because the tanning clusters in Wuji and Xinji in Hebei province are undergoing a second round of restructuring that will shrink the number of tanneries even further through merger and acquisition. It is expected that the production in this region will be back to normal by the end of this year.

Statistics also show that the volume of light leather produced by medium and large-sized tanneries from January to March achieved 9.3% growth compared with the same period last year, reaching 155 million square metres. This is a positive sign that the industry is consolidating, and imports will receive a further boost when the restructuring in Hebei region is completed.

The Chinese Government will publish the ‘List of Chemicals under Priority Control’ by the end of this year, which will set a strict limitation for chemicals to be used in leather and footwear manufacturing. This will bring a new challenge for the tanning and footwear industries.
Source: ‘Chronic Disease and Self-Injection: Ethnographic Investigations into the Patient Experience During Treatment’ 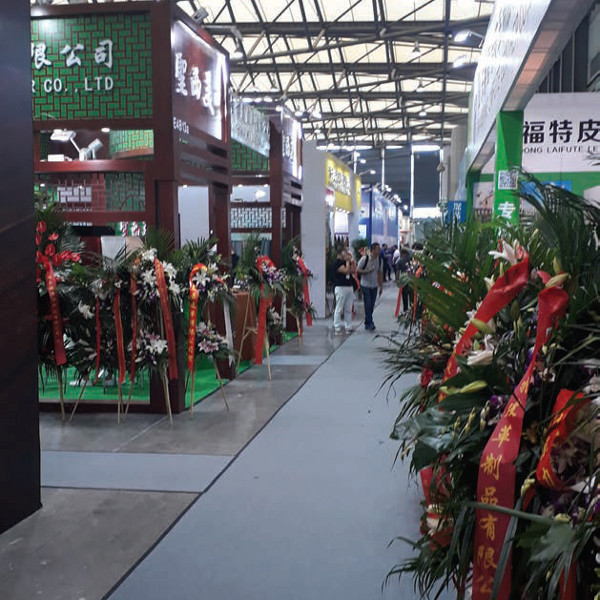 A total of 1,081 exhibitors will attend ACLE. 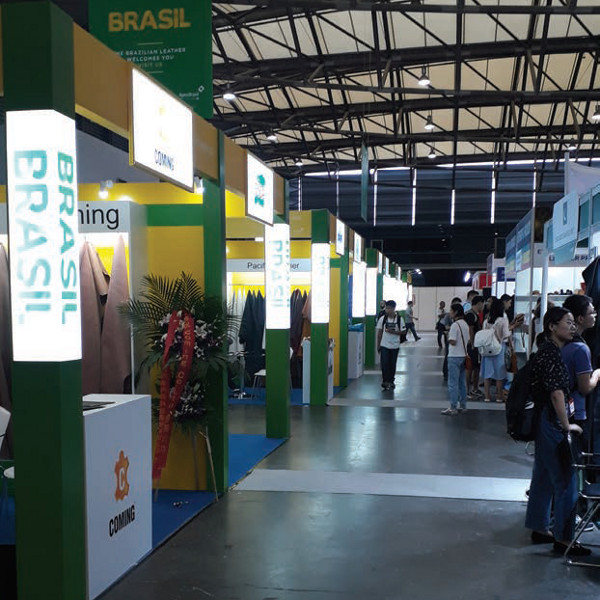 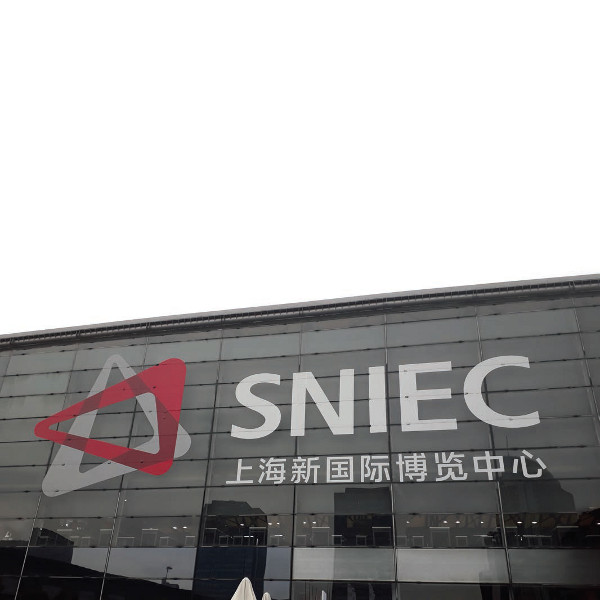 ACLE is one of more than 100 international trade shows at the Shanghai New International Expo Center each year.
Post to: