A life of note

Mike Redwood of Leather Naturally takes a moment to remember Warren Weinstein and his great contributions to industry and society.

I am not a great fan of foreign aid as it is currently managed around the globe - distributing large amounts of money in a way that will actually benefit the world is very complex. In my opinion, the UK has a patchy record in this regard and US aid, from my limited exposure, seems to be largely about offering big sums, but then handing all the money to rich consultancy companies near Washington to 'manage' in a way that most of the money stays in the US, paying US staff. An involved colleague suggested it would be better to simply hand out educational bursaries.

So when Warren Weinstein called me in early 2008 to join him on a project related to the Pakistan leather industry I was very sceptical. Yet, Weinstein was a very persuasive person and, without a contract even being discussed, I found myself on a plane to Islamabad later that year. There, I met with the dynamo that was Weinstein, and was quickly persuaded that this was a project that could achieve some good and that he was that sort of inspirational genius that everyone close to him would learn from.

"I met people from all sectors, and from the government, who could not praise Weinstein enough for his effectiveness and incisive approach."

We relocated to the house in Lahore that he used as an office and home, and which was set up with a small guest apartment. I discovered that this was not a USAID project but that Weinstein's US company, JE Austin, had been specifically selected for this task because of the work he and his small Pakistan team had done in other industries such as furniture, marble and the dairy industries. His approach was very thorough; looking hard at education and training, at competence levels compared with global industry standards and the limitations that stopped the sector competing on the international market. This way, he had stabilised a number of industries in his years in Pakistan and created many jobs. I met people from all these sectors, and from the government, who could not praise Weinstein enough for his effectiveness and incisive approach. He was very greatly respected in all quarters.

For leather, he was equally thorough, and he visited Northampton University, UK, as part of the project to see what we could put together to improve training and what might be needed to upgrade waste management. In the end, we were pleased with our outcome, although it was to be rather overwhelmed by the arrival of the global recession.

The completion of the project did not mean the end of Weinstein's interest in the leather industry. He stayed in touch and continued to consider the options for improved husbandry, and the associated hides and skins to increase employment in the poorer more remote parts of Pakistan. It was clear that he had a true love for the country and, being a skilled linguist, he had taken the time to learn the language.

Then, in August 2011, I got a call from CNN asking about him and was to learn that he had just been kidnapped from the house in Lahore at gunpoint in the middle of the night. Apart from three depressing videos, we heard nothing again. All that appeared to be known was that he was in the hands of al-Qaeda somewhere on the Pakistan-Afghanistan border.

Then, on 23 April, President Obama announced that along with another hostage, Giovanni Lo Porto, Weinstein had been killed in January of this year when a US drone strike had destroyed the complex in which he was being held. US intelligence had not identified that the hostages were there.

Weinstein was passionate about working to alleviate poverty, and had been in Pakistan since 2004 after a long career in such work in Africa and South Asia. He was a Fulbright scholar, and had a master's degree and a PhD in international law and economics from Columbia University. He was 73 last year and was kidnapped just three days before he was due to return home to the US. Despite only knowing him briefly, those of us in the leather industry felt we had a great friend. For his family, this is a dreadful loss and we send them our condolences. Pakistan and the leather industry have lost a skilled mind, a huge enthusiast and one of their biggest supporters. 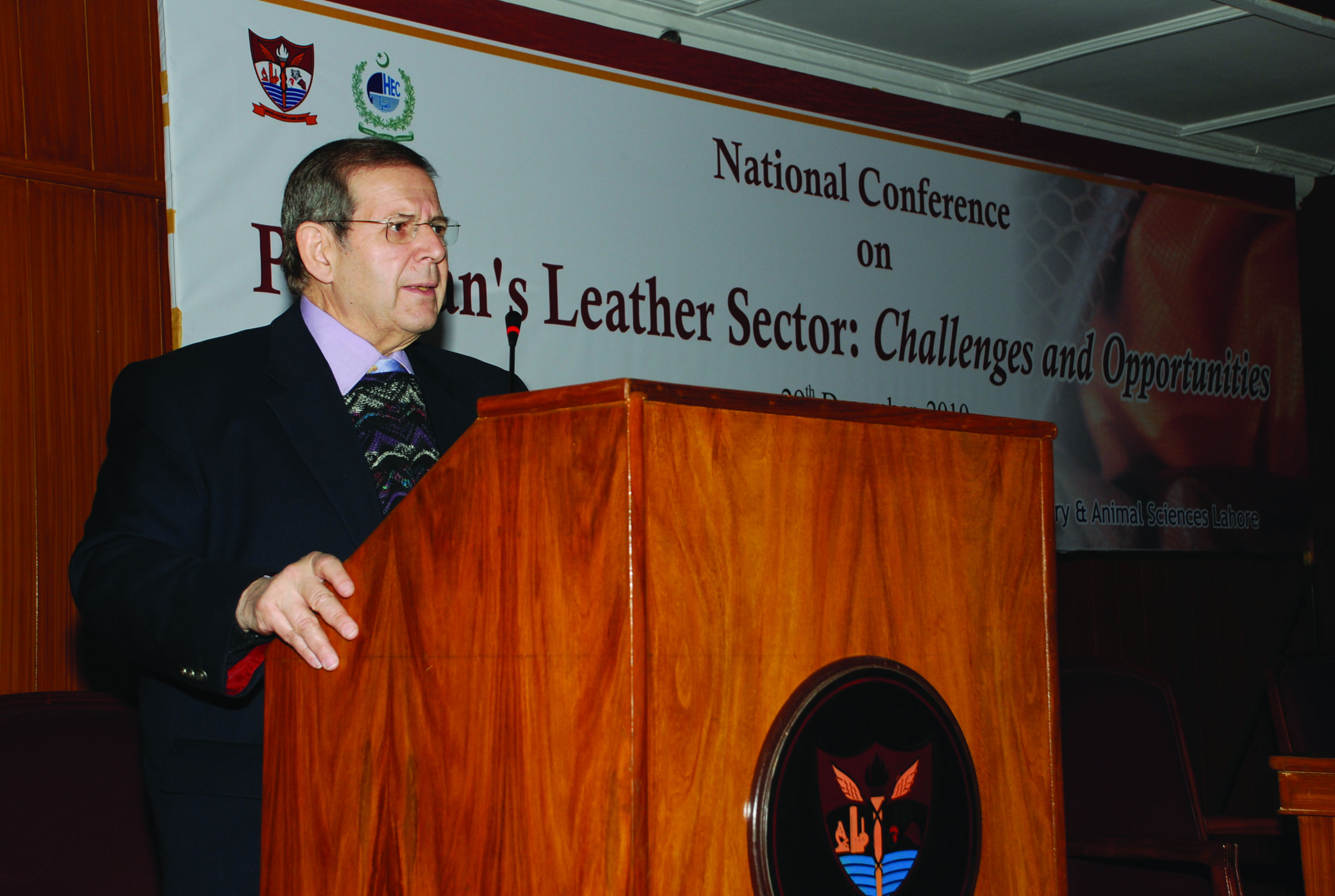 Warren Weinstein was a man respected by all that he met.
Post to: