The 41st edition of Fimec will take place on March 14–16, in Novo Hamburgo, Brazil. Leather International will be heading to South America to witness the annual celebration of innovations in products, processes and technology.

The International Fair of Leather, Chemicals, Components, Machinery and Equipment for Footwear and Tanneries (Fimec) is where to find the very latest technological innovations. Footwear is produced from scratch in its ‘Concept Factory’, providing visitors with real-time demonstrations of how everything displayed at the fair can be applied to manufacturing.

As a result of its popularity, this year’s version has increased production within a larger space, and will have 70 partner companies, including some from countries such as Italy and England.

The 2017 edition, which takes ‘technology as a productivity factor’ as its motto, will feature several improvements, 25% more space than last year, and nearly 60 collaborators will produce four lines, using about 90 machines. As many as 5,000 pairs of shoes will be made in three days, on four production lines.

There will be lines of women’s men’s shoes in leather, and one will be operated by students from Brazil’s national service for industrial training (SENAI) and its Institute of Leather and Environmental Technology (IST).

The Concept Factory will also present the SOLA Project, a product coding system that contributes to the total control of inputs and raw materials purchased by footwear industries, as well as the control of shipped goods, improving organisation and reducing shipping and delivery costs to retailers.

Fimec will encompass the main launches in leather and footwear over the course of three days, and more than 500 exhibitors will be presenting products, processes and innovation from over 900 brands. Considered one of the most important events in its sector in Latin America, Fimec is a place for innovation and consolidating business. During the event, visitors come to learn about technological methods that increase productivity in the industry, and finalise purchases of products for the forthcoming seasons.

Fimec Studio, by Studio 10 and Coelho Assessoria Empresarial, is a venue dedicated to the fashion experience that projects the trends for 2018 and creates a moment of interaction and experience for visitors. In an uplifting setting, visitors are in touch with final products designed according to fashion surveys based on consumer behaviour.

In 2016, more than 5,000 qualified visitors, including designers, buyers, managers and businessmen, experienced the Studio. In 2017, the central theme will be the behaviour of a group called ‘essentials’, which seeks representation in terms of ‘being’, rather than ‘having,’ and also values time, being disconnected from the digital world and conscious consumption.

Exhibitors interested in participating in the Studio are invited to develop their products with this style of behaviour in mind. Footwear, bags, accessories and clothing will be designed, and will be on display at the Fimec Studio. 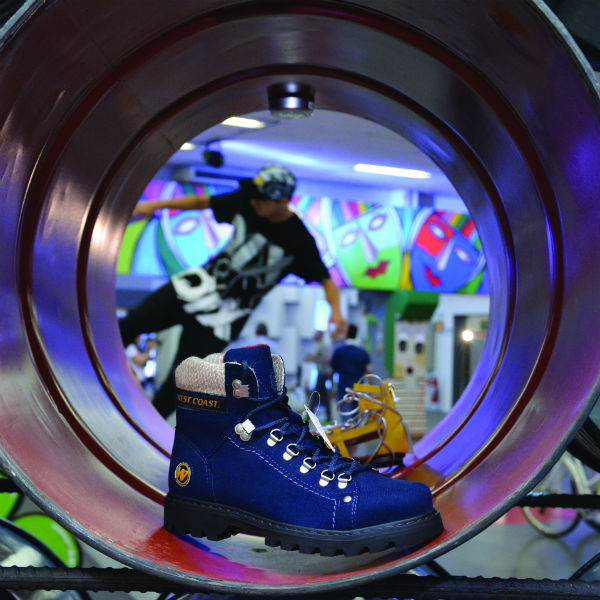 Discover what the well-shod will be wearing in 2018. 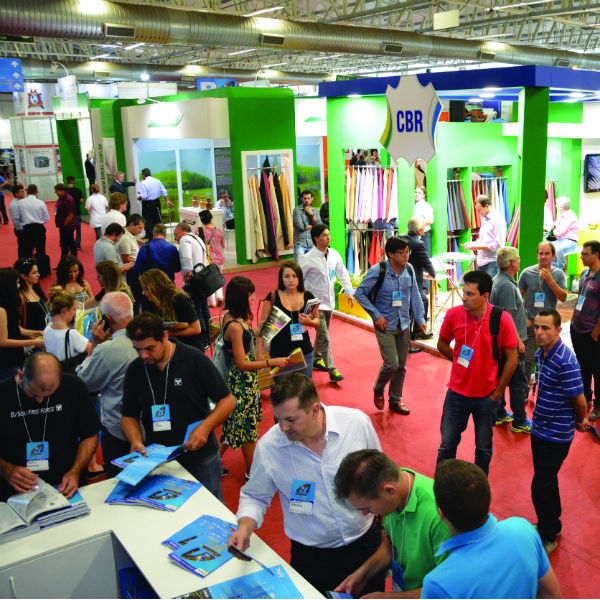