As we reach a mid-point in the Covid-19 pandemic, with lockdowns being lifted across the world, it is still a long way to go before operations resume even a shade of normality. Sam Setter launches his latest Limeblast as he tackles negativity in the industry and the media, examining the limbo we find ourselves in as we wait for the need for social distancing to end.

Although this Limeblast starts with a negative title, I would first like to address an extremely great achievement, which should be an example on how we should promote and defend the interests of the leather industry. Unic, the Italian tannery association, has lobbied the Italian government for the registration of the word ‘leather’ as a unique and registered product. The result is that Italy passed a law that clearly defines leather as a unique product originating from an animal. Any product that does not originate from an animal skin may not be called leather or use the word leather in combination with another product name.

“I admired those entrepreneurs and business leaders who went into the constructive mode, some by converting their plants to the production of ventilators and face masks, others by producing other useful items. They were doing, not complaining.”

Therefore, words like ‘artificial’, ‘vegan’, ‘simil’, ‘fake’ and so on can no longer be connected with the word ‘leather’. Congratulations Unic, congratulations Fulvia Bacchi. Let us hope that Cotance will be able to lobby the EU just as successfully and that associations in other countries will be able to do the same. It’s worth noting that, in Brazil, a similar law exists and that the CICB is regularly keeping a watchful eye that the law is implemented. The days that ‘artificial leather’ can be promoted need to be over.

State of the world

Apart from the hundreds of thousands of deaths – numbers that are terrible and unfortunately increasing – the Covid-19 virus has caused a mental change in people all around the world, and not for the better. Newspapers and TV have done the worst job they could do by continuously conducting daily interviews and showing video clips that focus only on negative aspects, soliciting people to vent their complaints that ultimately result in creating unrest in certain parts of the world, and I am not referring to the terrible racially motivated police violence in the US.

Most governments all over the world have gone out of their way, some more successfully than others, to make their countries and their populations as safe as possible, and keep the economic and financial suffering of people as bearable as possible. Many news and social media platforms have gone out of their way to point out the shortcomings of governments and to highlight the dire economic circumstances of people and businesses, rather than objectively reporting on what was being done to move forward and how issues around poverty were kept at a minimum.

People went through a terrible few months because of health and economic concerns. Most businesses came to a screeching halt and there was no need to highlight this on an hourly basis. Reporters standing in front of closed businesses interviewing the owners who were saying that they had no clients only runs salt in the open wounds. People knew what was going on, and experienced the devastating medical and economic effects of the pandemic first-hand. What people and businesses needed was economic support and a road map when the situation improved, as it is for some countries at the time of writing. However, the complaining didn’t stop, because it became clear that the more you complained as a category, whatever category, the more likely it was to get support, whether needed or not. Complaining about the fact that production went down by 50% or more makes no sense when everybody is in the same boat because life stopped for months. Factories were closed, so how do you want them to report anything different than loss of production, loss of sales, loss of money?

I admired those entrepreneurs and business leaders who went into the constructive mode, some by converting their plants to the production of ventilators and face masks, others by producing other useful items. They were doing, not complaining.

“I have attended only a few webinars, and found them boring and a huge waste of time. Loads of blah-blah, but nothing that gave game-saving solutions. Nothing that triggered the necessity to say, ‘hey that is what I need, that is what I want to buy’.”

As I mentioned earlier, we are transitioning into a more sustainable situation where industries, including the leather sector, have started to produce again, hoping that orders will come back and a more sustainable economic level will be reached. Most of us still can’t travel intercontinentally, we still can’t have face-to-face conversations that, like it or not, cannot be substituted by computer meetings. Computer meetings were okay as long as there was no alternative, but the meetings that were held during the crucial months of the pandemic had a very small impact because there was so little to say anyway, as the industry was flat on its back without orders. Webinars have become the new rage and we have been overwhelmed by invitations to them, which were meant to substitute for face-to-face meetings, and present a platform to reach an audience and pitch sales. The audience, in general, can hardly be controlled, as anyone – whether a business person or just a curious bystander – who wants to attend a webinar can do so, and therefore you have no idea who in the audience is really an interested party and who is just there to pass the time.

Personally, I have attended only a few webinars, and found them boring and a huge waste of time. Loads of blah-blah, but nothing that gave game-saving solutions. Nothing that triggered the necessity to say, “hey that is what I need, that is what I want to buy”. As a participant, there was no way to understand how many people were attending, something doubtlessly known to the organisers, but until now I have seen no statistics and I doubt we will see any in the future. I also wonder if we will ever know what has been achieved in terms of sales.

And what about the fairs that have been and still are on the agenda in 2020? The Vietnam leather fair has been cancelled and its next edition will be in July 2021. The Indonesian leather fair is postponed to November. ACLE, Première Vision, Micam, and Mipel are still on the agenda on their original dates in August, September and October at the time of writing. How likely is it that these important fairs will be actually held, particularly considering the possibility of a second wave or new outbursts like we’ve recently seen in Beijing?

In its newsletter, ACLE says, “The 2020 ACLE will be the first post-Covid-19 international leather exhibition to be organised. More than ever, the fair will be a very important occasion for the industry to relaunch business.” True, the industry needs to relaunch its business, but can it afford to spend tens of thousands of dollars for stand space? Are visitors prepared to spend thousands of dollars in travel and hotel bills when company revenue has been drastically reduced? What are the expectations for visitor numbers that warrant such enormous expenses at this difficult moment? What are the expectations of business being concluded?

Fair organisers always claim victory and herald how successful their events are, and if visitor numbers are down, they are always ‘better than expected’. Seeing the glass always half full is great, but let’s also look at things in a realistic way, such as with costs against revenue. My forecast is that neither of these fairs, if eventually held, will attract more than 50% of exhibitors and visitors compared with their 2019 editions. I hope that I am terribly wrong and overly pessimistic. I wonder if fair organisers are conducting polls these days to see what can be expected in terms of exhibitor and visitor numbers if they decide to keep their fairs as scheduled. I wish everybody well and for better days ahead.

The author’s views are his own and do not necessarily represent those of Leather International. 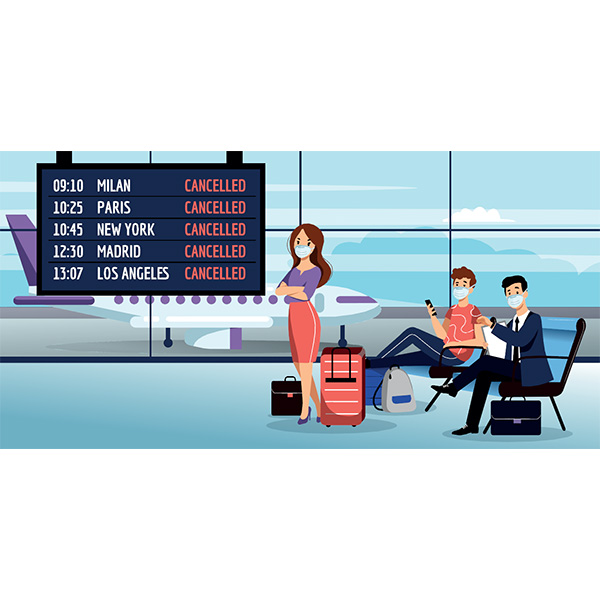 With intercontinental travel still largely off limits, it’s difficult to see how trade fairs will be able to go ahead in 2020, particularly if we see new outbreaks of Covid-19. 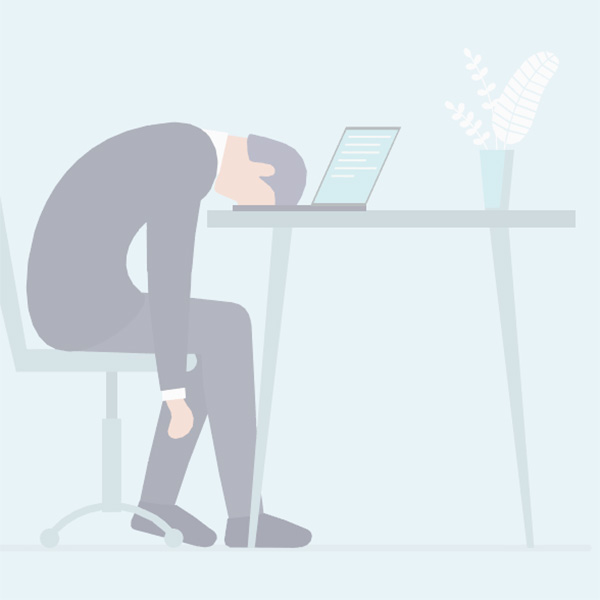