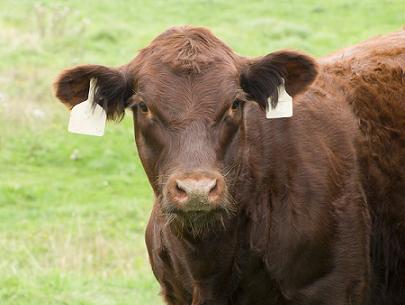 Packer rankings of 2013
Cattle Buyers Weekly's annual review of packer rankings revealed that Cargill processed more cattle than Tyson in 2012 despite Tyson's sales being higher due to Tyson processing only fed steers and heifers, while Cargill processed an additional 980,000 non-fed cattle.
Due to Cargill's Plainview, Texas, plant closure last February, daily capacity has been reduced by 4,650 head to 25,700, falling to third in terms of capacity behind Tyson at 28,950 head and JBS USA Beef at 27,125 head.
The Top 30's combined daily slaughter capacity declined by 8,824 head, or 6.5%, in the past year, which is the largest yearly decline in capacity since CBW's first published ranking in 1988. The top 30 currently have capacity to slaughter 127,570 head a day in 56 plants, as opposed to 136,395 head in 56 plants the previous year. The Plainview closure was a primary reason, but Northern Beef Packers, Aberdeen, SD, also closed its plant, as well as Martin's Wholesale Meats, Godwin, NC, and San Angelo Packing Co., San Angelo, TX. In total, these three additional closures took out 2,900 head of daily capacity, and with the sale of XL Four Star Beef to JBS USA, four firms (Open Range Beef, Manning Beef/Bro Pak, Nicholas Meat Packing and Schenk Packing Co.) enter CBW's Top 30 ranking for the first time.