Coming off the back of a Silver rating from the Leather Working Group, Muhammad Shafi Tanneries is continuing to grow while maintaining a razor-sharp focus on customers, the environment and sustainable practices to work with leather in the best possible way.

Muhammad Shafi Tanneries (MST), which is also commonly known as 'Shafi' within the leather trade, has achieved another milestone by attaining a Silver rating from the Leather Working Group (LWG). This was another challenging project that was undertaken by MST and would be a model for other tanneries to follow in the country as the company is the first and only tannery in Pakistan with this silver-rated certification.

This is the result of the great efforts of the past three years, which have finally resulted in this certification. This also shows that MST's long-term commitment to the environment and sustainability issues being faced by the leather industry globally. MST has been audited against Protocol 6.3, which is no doubt the toughest protocol implemented by LWG so far, and achieving a silver medal is a great achievement.

MST believes this certification will not only result in various in-house improvements, but will also lead to new avenues and markets. Customers' awareness with regard to the environment, restricted substances, work safety and efficient use of resources is on the rise, and LWG certification ensures that the company has established a successful system and procedures to assure such an environmental stewardship within its processes.

MST has a long-term commitment to uphold environmental goals and further advance global environmental stewardship in the coming future as well.

Additionally, MST was the only tannery in Pakistan that was judged as one of the top 20 most influential tanneries in the world for three years during 2009-11.

MST, based in Karachi, Pakistan, established in 1959, is the flag-bearer company of Shafi Group. It is one of the leading companies in the country in terms of export performance in the leather sector. The development of this level of excellence is the story of successful vertical expansion, managed by the members of the Shafi family, who are pioneers in the production and export of light leather products in Pakistan. The elders of the present directors have been involved in the trading of leathers, as well as export of raw hides and skins, since 1930.

MST employs approximately 1,000 people and produces about 25 million square feet of leather annually. Its factory in Karachi is modern, well planned and one of the biggest light leather tanneries in the world. It is capable of not only following the fashion trends but also making innovations of its own in kid, goatskin, sheep and cow calf leathers for shoes and handbags. It continues to grow, but with the combined and concerted efforts of the management, staff and workers, it intends to fulfil its ambition of handling the leather from raw skins to finished products.

Shafi Group as a whole and each company of the group has maintained growth from year to year. It is for this reason that the name Shafi has now become synonymous with the best in quality and reliability in business from Pakistan. 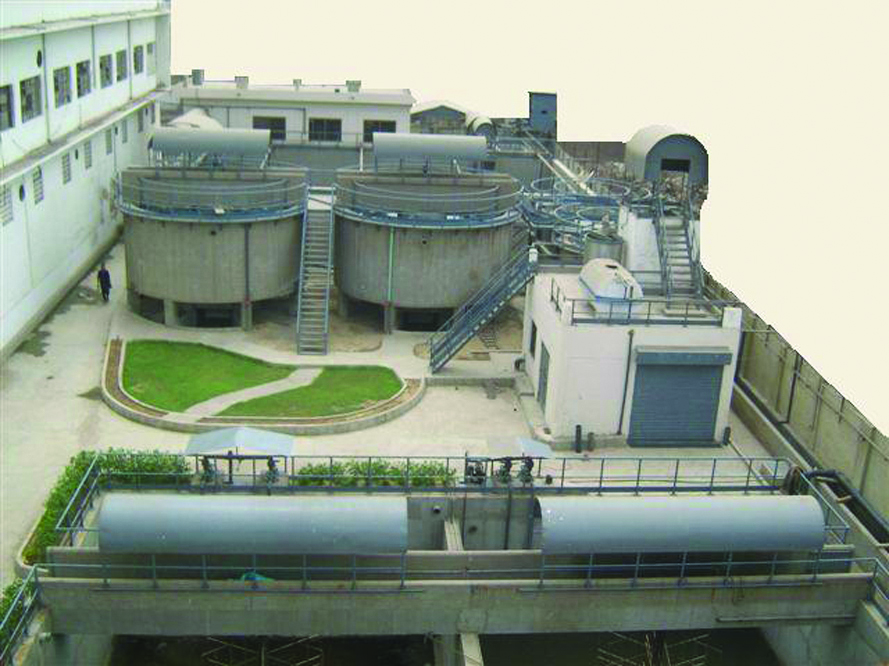 Achieving a Silver rating from the Leather Working Group indicates that Muhammad Shafi Tanneries takes matters of the environment and sustainability very seriously in its operations and is willing to go the extra distance to prove this.