This publication isn’t just the longest-running magazine in this industry, it’s one of the oldest of any sort in the world. To celebrate a century and a half of its tireless pursuit of all things leather, we’ve dug out an old Limeblast and some historic pages, and invited some former leading lights to share some of their favourite memories.

Forging ahead is the only way to progress, but it’s prudent to look in the rear-view mirror once in a while to establish some perspective. On the 150th anniversary of Leather International – incorporating its predecessors, Leather Trades’ Review (1867– 1963) and Leather (1964–2000) – we’ve been digging through the archives and have unearthed some pieces that certainly show how much the industry has changed. Other finds, however, reveal just how many trends, themes and ideas are still as current as ever. Here, we revisit a Limeblast from May 2000  focusing on trade fairs that is a little mix of both. Sam Setter never pulled his punches, and this might ruffle feathers even though it’s nearly 17 years old.

Considering the current schedule, however, and how fairs are responding to market trends and demands – especially with synthetics – sometimes we ought to recall how and why things have evolved the way they have. Everyone will have their own unique recollections and experiences, but if there’s one place where we all gather to exchange ideas, and certainly opinions, it’s in the bustling halls of the international leather show.

We also get some feedback, anecdotes and recollections from contributors, former and present, to reflect on their time with the magazine, offering some insight into their experience here as well as what the industry looked like in decades past.

And for visuals, we unearthed some fascinating pages from some of the first issues of the Leather Trades’ Review and Leather from the Museum of Leathercraft archives in Northampton.

Blast from the past

A regular feature in these pages until 2016, Limeblast was a fearless peek behind the curtain of the international tanning industry. In this column from March 2000, Sam Setter tackled trade fairs.

"This is the third attempt I am making to write about fairs. Let me assure you, that this seems to be an extremely sensitive subject, because lots of interests and egos are involved, hence one has to weigh words. Anyway I will try to give an objective account of what I believe, and avoid hurting other people’s feelings, though I think I represent what the industry knows, but hesitates to pronounce.

Let us first of all establish that organising a fair is a business, big business with lots of money at stake. The organising of fairs has nothing to do with a particular sympathy for a certain industry. Fairs for our industry are organised like the same events for whatever other product. The more fairs an organiser gets on his books, the more money he makes.

If you look at the fair agenda of our industry you will note that there are 140 events listed over 12 months, hence a solid average of 12 fairs a month, but with only one event planned for December and 23 for September. Only 21 of these 140 fairs don’t overlap. Therefore, it would be virtually impossible to attend all these fairs.

Certainly, one can argue that all of them are for the same people. Exhibitors and visitors must make a choice, which fair they consider important for their particular company and which not. Large factories in our industry have already a department that only looks after fairs.

The second thing we can establish is that exhibitors and visitors spend the time and money to attend fairs in order to increase their business and make a profit. With the present decline of the number of visitors and exhibitors at most of the fairs, we can safely assume, that little profit is generated, except of course for the organisers. The most expensive fair is Pal, which quotes a minimum of $325/m2 up to $495 for a super shell for stand space, closely followed by APLF (both organised by Sic/Miller Freeman), whereas Anpic in Mexico requires less than half that amount and Lineapelle rents stand space for about $90 a square metre.

Of course, you have to add the stand itself, boarding, lodging and the airfare. The above according to me is one of several factors why Miami and Hong Kong are declining and Lineapelle is gaining in popularity. We are looking at a fair budget of some $15,000 for a 10m2 stand in Miami or Hong Kong with two people attending. It is quite legitimate to ask ourselves if such huge expenses are really worth their while, especially when there is no or very little in return in the form of business or new contacts, and if one can’t do better and at lesser expense promoting one’s business in a different way.

There is also an important psychological factor to consider, which weighs heavily on exhibitors and visitors. If a company has faithfully attended fairs for a number of years, not being there will raise questions whether something is wrong, whether the company is in difficulty.

Attendance is generally hardly noted, but the absence immediately catches the eye of everybody. How many exhibitors and visitors are not asking themselves if, by not attending, they will not miss out on a deal, which might be picked up by a competitor who attends. But this should not and can’t be a valid motivation to attend a fair."

Throughout its long life, this magazine has been a font of intelligence in the trade. These precious documents (right) show how much (and how little) has changed over the last century and a half. 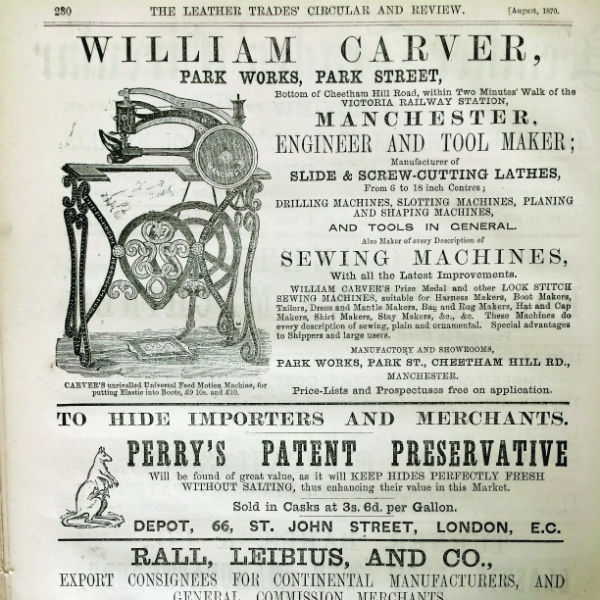 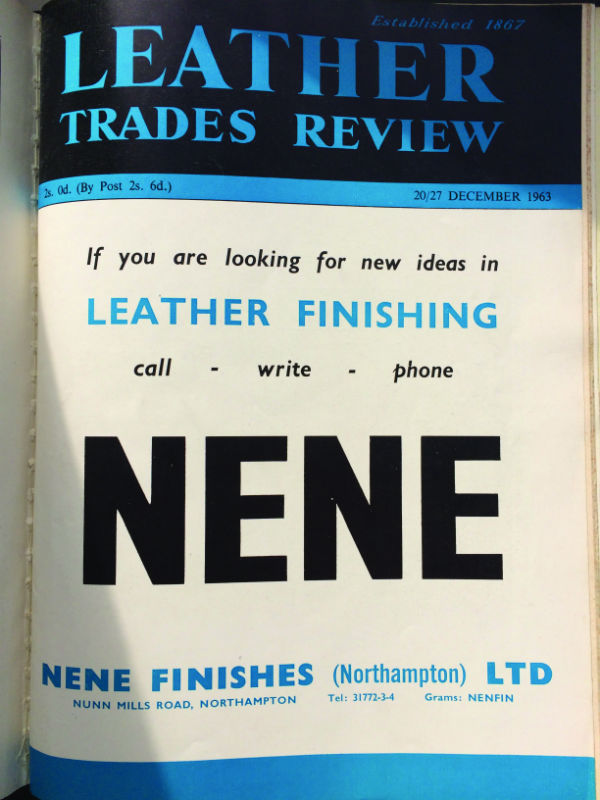 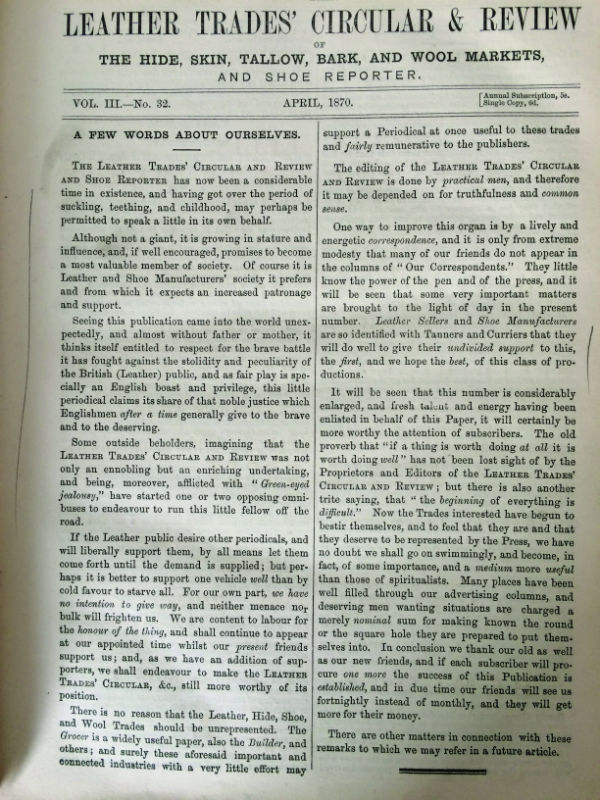 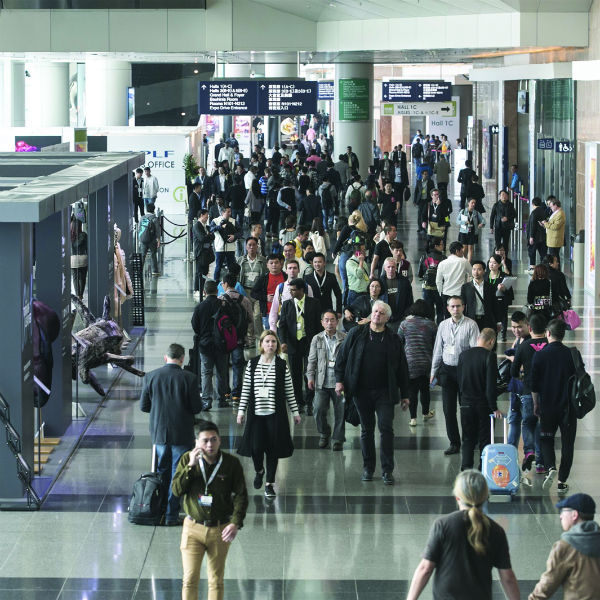 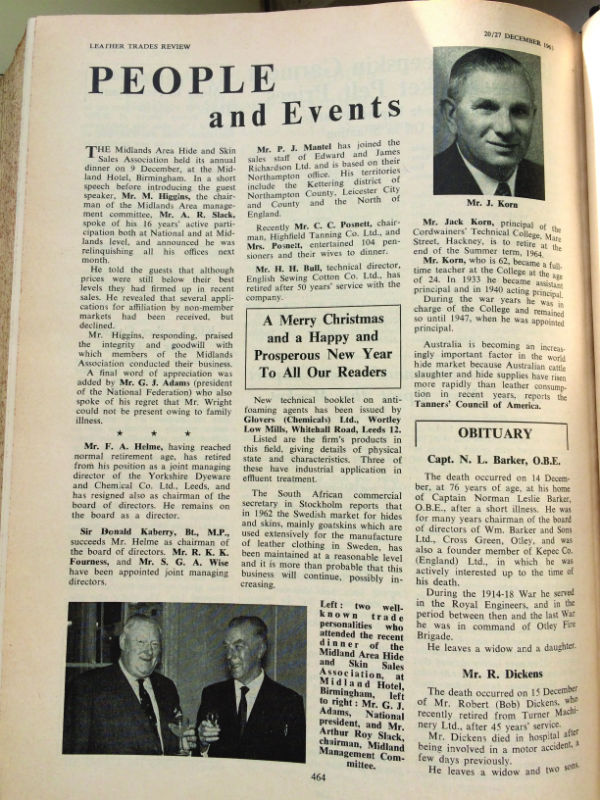 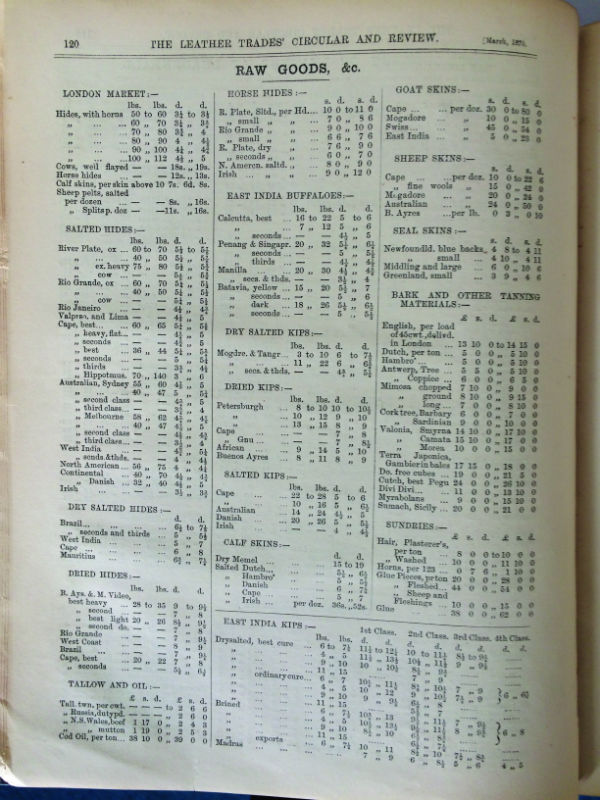