Held in conjunction with the Pakistan Footwear Manufacturers Association and Pakistan Tanners Association, Pakistan Mega Leather Show 2016 was held at the Lahore Expo Centre, where Leather International went to investigate if the organisers had overcome ‘difficult second show syndrome’.

The Pakistan Mega Leather Show began its second edition on 27 January at the excellent Lahore Exhibition Centre. The first impression after entering the fair was that it was cosier and warmer - much more like APLF. This effect was obtained by the need to increase the number of stands in the same space as last year: 70% more stands were required for new exhibitors. The corridors were narrower but the visual effect remained positive.

It was felt that the mix in the halls of chemical, shoe and tannery exhibitors was not ideal, but this was due to the increased number of exhibitors who all requested a fair chance and equivalent stand positions, independently of their production sector. However, next year, the organisers were assured that a new hall will be ready and hence the distribution of the exhibitors will be once again be by sector, and the corridors will be a little bit wider.

Minister of Commerce Khurram Dastgir Khan officially opened the fair after the welcome address by Gulzar Firoz, president of the Pakistan Tanners Association. The ambassador for the European Union (EU), Jean Françoise, also attended, with the EU being one of the sponsors of the fair. The Governor of Punjab, Muhammad Rafique Rajwana, honoured the fair organisers with his presence at the gala organised by the PMLS16 where more than 1,000 exhibitors
and guests attended.

The lie of the land

Chemical producers Stahl, Gulf and SRC said that they had reached their objective and met 95% of their Pakistani customers. Similarly, tannery and shoe-machine manufacturers were pleased with this fair as it attracted a larger number of their Pakistani customers than last year. From what is understood, no export business was done; whereas there was local business including the sales of shoes and garments to the public that came in large numbers for discounted shoes directly purchased from the factories.

The way the fair is professionally organised by an executive committee headed by the energetic and an always optimistic Mohammed Musaddiq, results in definite opportunities for finished leather buyers and shoe importers.

Italy took an important place at the fair, not only with the many exhibitors among which was ASSOMAC but, more importantly, with the visit of the Italian Ambassador Stefano Pontecorvo, who promised to look for funds to finance seminars on Italian technology and on corporate social responsibility, which is missing in most Pakistani manufacturing units.

ASSOMAC made a presentation on Italian technology for tanneries and shoe factories. Hüni Switzerland held a well-attended seminar on 'Cost Savings Through Modern Techniques' organised by its agent, SRC.

These are quite difficult times for the Pakistani leather industry, which saw its yearly export figure drop by 20% in 2015. Nevertheless, the industry looks forward with optimism to a better 2016 on which it will report in the third edition of the PMLS in 2017, where it hopes to welcome more visitors and exhibitors.

The right place and the right time?

The date for Pakistan Mega Leather Show 2016, even though just two days before the Chennai fair, appeared to be a good choice. Many visitors from overseas attended both fairs. There was a bit of a challenge because direct flights from Lahore to India are few, so most flew back to Dubai or Abu Dhabi from where they proceeded to Chennai. A better solution is needed to save time, yet it must be properly organised. One can drive from Lahore to the border crossing with India, which is about an hour's drive away. You would need to walk the no-man's land from the Pakistani side to the Indian side where you can pick up a taxi that takes you to the airport in Amritsar in 40 minutes. 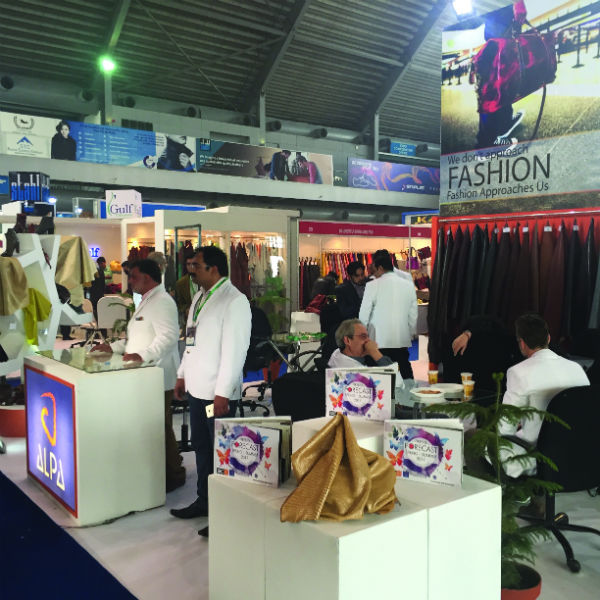 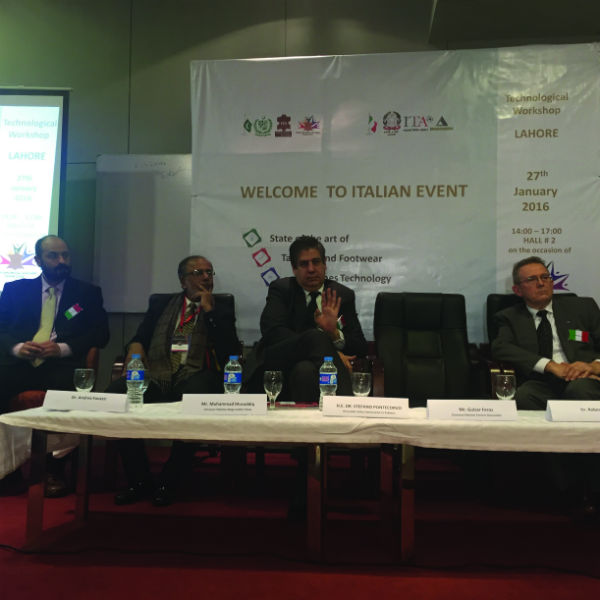 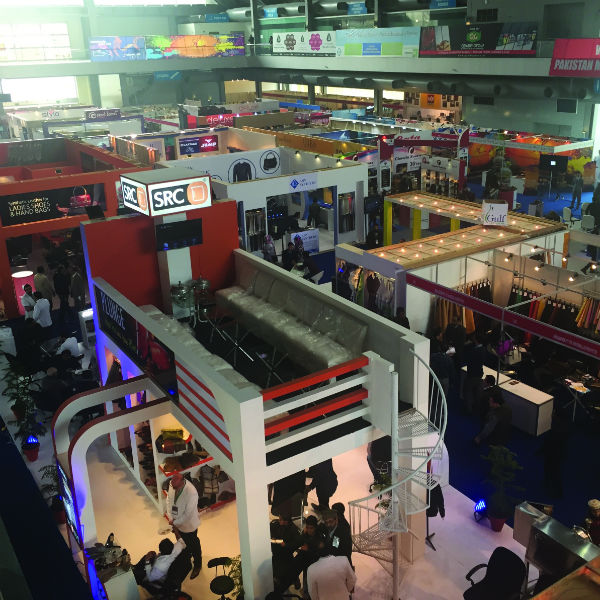