Following the World Leather Congress in New York in July, Leather International caught up with Steve Sothmann, president of the US Hide, Skin and Leather Association, a joint organiser of the congress, to discuss some of the pressing concerns ahead of ACLE.

What are the long-term impacts of the ongoing US-China trade issues?

Steve Sothmann: I am receiving a lot of questions concerning this, specifically the tariffs. People are asking about whether supply chains are going to be fundamentally changed because of the situation.

While I am aware of some companies altering their supply chains in the short term – moving some sourcing to Vietnam or Thailand, for example – I wouldn’t say I have heard about a major shift in the trade dynamic just yet. I think most people are looking at this as a temporary situation; the Trump administration is just using the tariffs as a negotiating tactic, and market players don’t expect this to be a long-term thing. Thus, people are reluctant to upend decades of supply chain development in what they fundamentally see as a short-term shock to the market.

However, that being said, the longer the tariffs remain in place, the more likely we are going to start to see those shifts occur. This is especially the case if Trump wins re-election in 2020 and companies are suddenly looking at four more years of these types of policies – then I do think you will see bigger trends occur in the supply chain area. It also depends on who the Democratic candidate is.

I think many of them would be happy to continue some of these tariff policies Trump has implemented, but they may not necessarily add to the situation. If a pro-internationalist like [former Vice-President Joe] Biden ends up on top, though, I think you can expect a relative return, eventually, to the status quo of a liberal trading system.

“The other big thing in this arena to keep an eye on is the current situation at the World Trade Organisation and its Dispute Settlement Body.”

Beyond the trade war, what are some of the other major issues on the horizon?

The other big thing in this arena to keep an eye on is the current situation at the World Trade Organisation (WTO) and its Dispute Settlement Body (DSB). For years the US delegation has been at odds with the DSB’s decision-making process, and is currently doing what it can to choke the DSB into submission. By the end of this year, there won’t be enough judges on the DSB to have a quorum to hear cases, because the US has been blocking new candidates from joining the panels.

“It was a bold move by CLIA to tell the Chinese exhibitors at ACLE that they cannot promote synthetic materials and call them leather.”

If we get to a situation where the WTO can no longer serve its adjudicatory function, then we might see a quick unravelling of the global trading order it ushered in the 1990s. Countries would see an opportunity to block imports, put up tariffs, and implement protectionist policies with impunity, because there would be no official means of addressing the issue internationally. Of course it would lead to further tit-for-tat action by other trading partners, plunging us further into this unilateral protectionist stance. This would upend decades of work to globalise the economy, bring countries closer together and lift millions of people out of poverty. Though it seems a relatively obscure and wonky issue, it is something the global leather industry needs to pay close attention to as it plans for the coming decades.

Now with some hindsight, what feedback have you heard about the World Leather Congress (WLC)?

The show was very well organised, and the hearts of everyone involved were in the right place: to further educate non-leather industry people, and raise the positive profile of our industry and our product.

However, we as an industry need to keep this momentum and objective going forward because it is too easy for us to slide back into a discussion among ourselves, rather than the broader world, about our products. This even occurred a few times at the WLC, where the discussion would go back to inner industry issues, instead of keeping the focus of selling leather to the broader consumer. No one is at fault for this. It is going to take some time for the industry to understand how to fundamentally shift in the way it communicates, but we took an important first step towards that goal in New York.

What are your expectations for ACLE?

It was a positive move by CLIA to tell the Chinese exhibitors at ACLE that they cannot promote synthetic materials and call them leather. It was a bold move that I am sure was not easy for them politically, but it is what needs to be done if the industry is going to start to differentiate itself from the imposters and hold itself out as something unique.

I commend them on taking this stance, and hope the broader industry will see it as the type of action that needs to be taken in order for us to start fighting back. 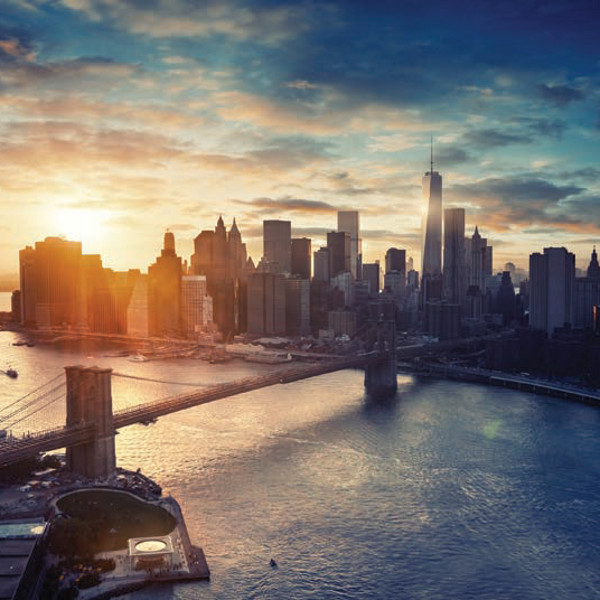 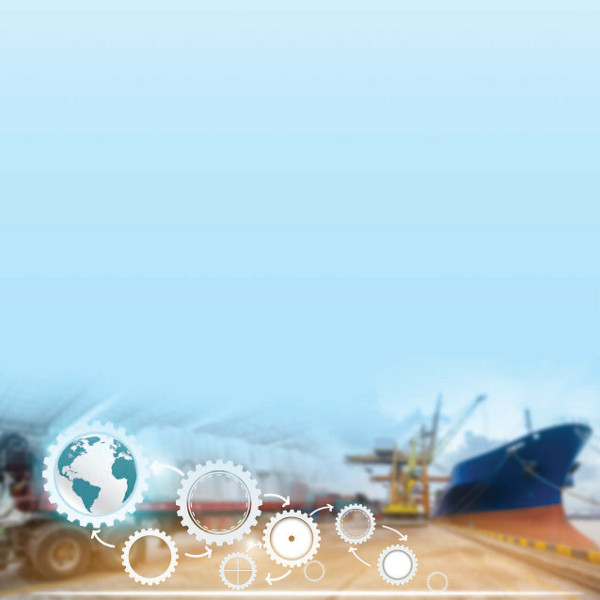