Indonesia was the sixth-largest exporter of these goods in 2014 with an export value of over $500 million, and the government plans to ease requirements currently imposed on manufacturers to procure raw materials and to access financing, said Harjanto, director general of chemical, textile and various industries at the ministry of industry in Indonesia. He also said earlier in June that the ministry will stimulate these industries to export more into foreign markets by injecting export incentives and import facilities, and set up free-trade agreements (FTAs) with the prime export markets of Indonesia's footwear and garment industries.

In concert with this growth, SGS has footwear and leather goods testing services in the middle of South-East Asia's sourcing areas. The company's ISO-17025-accredited laboratories, strategically located in Ho Chi Minh City since 2005 and Jakarta since 2011, provide the full range of physical and chemical testing services, audits, inspections and technical consultancy to the industry, with the convenience of being on the doorstep of the South-East Asian footwear and leather goods manufacturers. This local presence, combined with SGS's global platform, ensures South-East Asia's footwear and leather industry easy access to global support and expertise. SGS is continually investing in this region to ensure its services respond to the industry's current and future sourcing patterns.

To ensure the quality and safety of shoes, SGS's testing laboratory can help shoe and footwear manufacturers test for the broadest range of variables, including:

The need for full and effective shoe and footwear solutions is being driven by increasing consumer awareness about product safety, demands of higher quality and increased regulation in key markets. Many countries, including the EU and US, have reported the need to recall footwear as a result of a product's failure to comply with chemical and physical quality requirements.

The footwear and leather industry, especially in emerging economies, still faces challenges including product safety, quality and functionality, as well as environmentally and socially sustainable production. But with government backing, inter-country alliances like the joint chamber of commerce between Vietnam and Germany that will be established, and SGS's experience and expertise, this makes for an optimistic climate to help brands, retailers, sourcing companies and manufacturers comply with regulatory standards, protecting the brand and the consumer.

Source: The Ministry of Industry and Trade 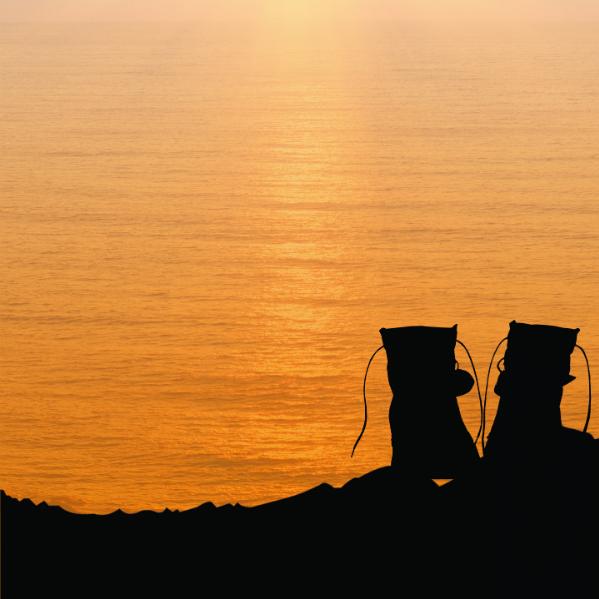