Back in the game – the Brazilian leather market

Despite the corruption scandal that emerged in March regarding its meat industry, Brazil is still attracting a stream of foreign direct investment. Leather International considers the market in the resilient South American nation.

Brazil is still reeling from the results of a two-year police investigation that revealed how meat-packers paid off inspectors and politicians to overlook infractions including processing rotten meat and shipping exports with traces of salmonella.

According to reports, only 21 plants (of a national total of 4,800) were involved, but the implications were sufficiently far-reaching to taint the entire industry. JBS, the world’s largest meat processing company, was dragged into the collective suspicion and Fernando Bellese, the firm’s marketing and sustainability manager for its leather division, was visibly drained from the episode at the recent APLF expo in Hong Kong.

China and South Korea suspended some meat imports from Brazil, and the EU called for a partial ban, but Finance Minister Henrique Meirelles said the quality of his country’s beef didn’t worry him.

“The issue now is one of the producers assuring everyone that the quality is good. Inspections will be made and quality is going to be analysed, which is fair, and good for everyone involved,” Meirelles told CNBC.

Despite the pall hanging over March, Brazilian hides and skins exports showed positive growth throughout the month, according to the secretary of foreign trade from the Ministry of Industry, Foreign Trade and Services. According to the trade intelligence department of the Centre for the Brazilian Tanning Industry (CICB), Brazil sold $192.6 million to foreign markets, representing a growth of 3.8% when compared with March of 2016.

There was also a growth in finished leather exports with a higher added value, and a faster recovery in imports from important markets such as the US, Vietnam and Germany, which may signal a positive trend for the second quarter. Regarding area, an increase of 17.2% square metres of hides and skins shipped in March 2017 stands out above the same period in 2016.

“It is one of the highest quantities exported by Brazil in a month in recent years,” said Rogério Cunha of CICB’s Trade Intelligence. This year, exported area has already reached 51.8 million square metres, or 0.6% more than in the first three months of 2016.

According to the Brazilian Shoe Manufacturers Association (Abicalçados), the country’s footwear exports slowed down in the first three months of the year. From January to March, 31 million pairs were sold abroad, generating $259 million, which translates as a 1.6% decrease in volume, compared with approximately the same period last year, but a significant increase in value terms (14.2%).

This is in contrast to February’s results, where footwear exports totalled 9.16 million pairs, generating $81.54 million, which represented a 6.8% decrease in volume, but a 5% increase in value, according to Abicalçados. This performance resulted in footwear exports for the first two months of the year of 20.53 million pairs with a total value of $162.9 million, 3.5% down in quantities and 10.8% higher in value, when compared with last year.

Heitor Klein, executive president of Abicalçados, says the devaluation of the dollar contributed to the price increase for Brazilian products, up by 16%, from $7.12 to $8.27 a pair.

“At first, by looking into the figures in US dollars, exports show an increase, but this is not a true increase in exports, as it reflects the US currency’s undervaluation,” he told World Footwear. He thinks that with the dollar stabilised at low levels, the trend is likely to further fall throughout the year. “The exchange rate, on a favourable level, ends up balancing the high production cost in Brazil and that reduces its competitiveness abroad.” 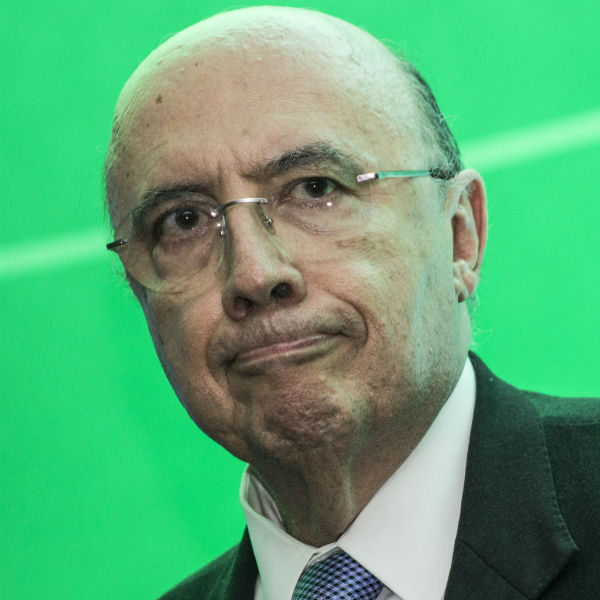