ACLE: back to business

The All China Leather Exhibition (ACLE) will take centre stage at the Shanghai New International Expo Centre on 29–31 August to mark its 20th anniversary. As the country’s only leather fair, the event is the place to be for companies that are keen to enter China’s lucrative market. Highlights will include the Innovation Lab and the first Technological Innovation Trend Forum.

There are a lot of signs that the summer is coming to a close. Whether it’s the weather, the last week of the school holidays or more traffic on the commute, late August means reality starts to set in. For the leather industry, it also means that the biggest fair on the calendar is on the horizon. There are a lot of similarities from one year to the next, but every All China Leather Exhibition (ACLE) is unique. Sometimes you have to look closely, but this year, the distinctions are obvious for the event, which will be held in the Shanghai New International Expo Centre (SNIEC) on 29–31 August.

This year marks the 30th anniversary of the China Leather Industry Association (CLIA)’s founding, which led to great improvements in the country’s tanning industry, including state-of-the-art sustainability standards.

CLIA jointly organises ACLE with APLF, and is also responsible for collating production, sales and export statistics for the sector, as well as advising on government policy and targets, in the context of implementing the 13th Five-Year Plan in the leather sector. Hence this 30-year milestone being something that the hosts will be very proud of at the fair; national sentiment will be ramped up from the opening ceremony through to the final press conference.

This year is also the culmination of an environmental revolution that has taken China’s leather sector by storm. Three years ago, the state’s central government decided to crack down on the escalating and hazardous problem of polluting industries to safeguard the environment and the health of its citizens who live near industrial complexes – and leather was no exception. The country has responded robustly and its clean-up ended earlier this year; tanneries that couldn’t upgrade to using modern, cleaner infrastructure and effluent treatment plants were closed, leaving the slack in production to be taken up by those that were still in operation.

At the same time, ACLE has been integral in bringing about positive change for China’s position in the global leather industry, evolving from a low-cost manufacturing export-driven economy, to a technologically advanced and sustainable manufacturing nation led by demand from its huge domestic market. As a result, ACLE is arguably the best platform for this shift in manufacturing, encompassing automation and technological breakthroughs in order to promote sustainable processes and efficiency.

For the 2018 ACLE, the organisers have turned their focus towards innovation, which has become a key element for the future of the leather-making industry. More attention has been drawn to sustainability and environmental care, as evidenced by China’s industrial clean-up of polluting textile mills and tanneries.

In light of this, more sustainable leathers are being produced with cutting-edge machinery processes that ensure highquality and marketable leather is created. This has transformed leather from being a ‘commodity’ to a bespoke product suitable for high-class and luxury manufacturing.

To illustrate this, the organisers will set up a luxury area in hall E1, with premium leather and components being showcased. Other highlights will include the first Technological Innovation Trend Forum, located in hall E3, and the Innovation Lab in hall E2. Visiting these areas will give guests a glimpse into the future of leather making.

As mainland China’s only official body that represents the leather, footwear and leather goods manufacturing industries, CLIA is tasked with promoting ACLE. Because of its access to every major tannery and finished-product producers in the country’s manufacturing provinces, about 19,000 buyers attend the fair each year to source new opportunities and suppliers from the West. Organisers also continue to focus on attracting visitors from ASEAN countries like Vietnam and Indonesia, as well as traders and manufacturers. This region is becoming more important, especially for footwear production and the fact that it has to import most of its leather.

With the advent of the ASEAN-China Free Trade Agreement (ACFTA), footwear manufacturers will come to ACLE to source leather, as a 0% import tariff has been imposed by this agreement.Western leather suppliers will also benefit indirectly from a zero-tariff export market for Chinese tanneries to other nations, including Indonesia, Cambodia and Myanmar.

Another main topic of discussion this year will undoubtedly be the subject of tariffs, and how they’ll impact leather trade between the US and China. The Trump administration has issued plans for 25% tariffs on $200 billion in goods imported from China, which has responded by saying it will impose 5–25% tariffs on $60-billion worth of US goods.

Targeted products from the US could include most tanned bovine hides, wet-blue, crust and leathers, as well as the tanned hides or skins of goats, pigs, lamb, sheep and various small animals. The list goes on and on, to the point where it can be presumed that all hides, skins and leather products from the US will be a focus of retaliation by the Chinese Government once a target list has been announced.

But anything can happen between now and then, so the mood in the vast halls at the SNIEC will have a little more drama than usual. 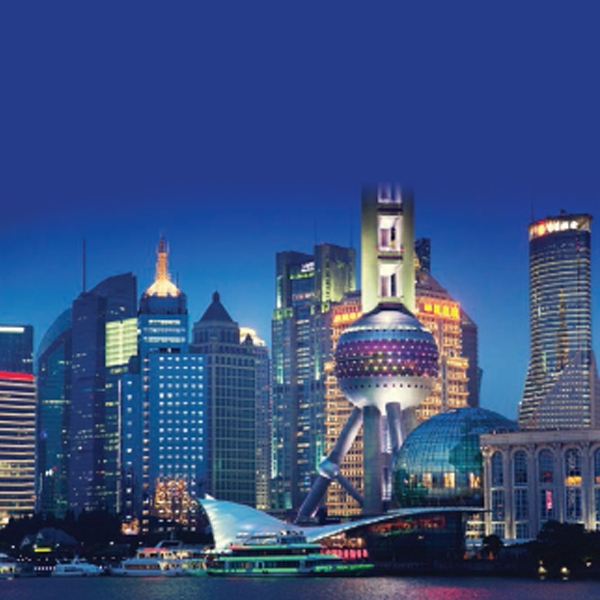 The trade show will once again head to Shanghai to showcase the latest developments in the leather market. 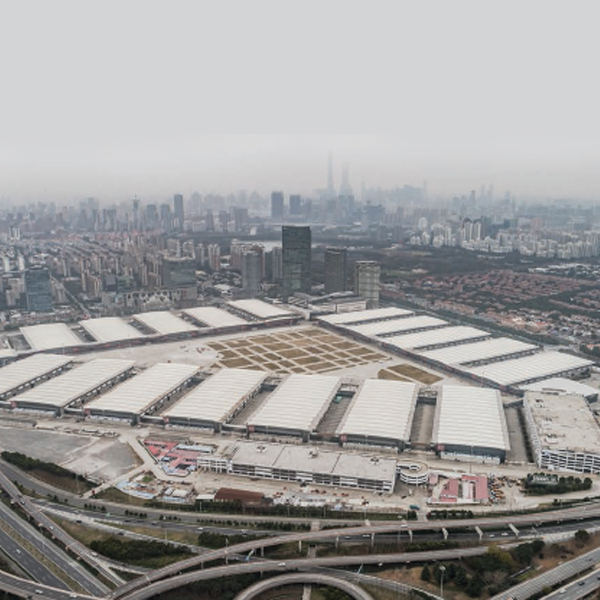 The SNIEC will host a range of exhibitors for ACLE, including ALRAN and Mercier Turner.
Post to: