Turkey’s protectionist tariffs, and others like them, are threatening to sabotage the global leather trade. Andrea Guolo reports on the challenges facing tanners in Europe, North America and Oceania.

For European tanners, the export duty approved by the Turkish Government during the summer was the straw that broke the camel’s back. Although the measure – which imposed a €0.05/kg tariff on wet-blue and 40% on FOB value on the sheepskin value – has been claimed as a means of shoring up the local domestic footwear, leather goods and garments trade against competition from Indian tanners, the major protests against the decision were from Europe. The Confederation of National Associations of Tanners and Dressers of the European Community (Cotance), for example, argues that it is a clear violation of the international free trade treaties between Brussels and Ankara.

“With Turkey, there is a customs union agreement, so there is no room for unilateral restrictions,” says Gustavo Gonzalez-Quijano, Cotance’s secretary general. Before speaking out, Cotance and the associations of individual member states, starting with Italy’s Unic – the Mediterranean nation represents more than 60% of the European tannery value – confirmed that the duty applied by Turkey applied to every destination, including the EU. Cotance then initiated procedures to involve the European Commission and the Dg-Trade (Directorate General for Trade of the European Commission), which coordinates trade relations between the EU and the rest of the world, to counter the measure, as well as any other restrictions on the free trade of hides and skins.

There goes the neighbourhood

“Turkey is a neighbourhood country like Russia, Belarus, Ukraine and many other nations in northern Africa, and all those areas have adopted protectionist measures, which are constantly being denounced, for the 34 Leather export of raw or semi-finished materials,” said Gonzalez-Quijano. “There is an embarrassing circle of protectionism, and we can’t stand any more.”

Half of the world has raised walls on free trade to protect their own hides and skins. Europe, North America and Oceania are now the only areas in which trade is still free, but there is no reciprocity, which means that European rawhides are available to tanners in countries that are applying duties to, or even prohibiting the export of, those goods.

Unfortunately, however, the initiatives by European tanning associations have proved ineffective. In fact, the foreseeable resistance of the countries that have applied them adds to the lack of conviction with which the political leaders of the EU have faced the problem, thereby causing considerable damage to the European tanning industry.

Unic has estimated that Italian tanneries pay €30–40 million in duty, but this represents only the direct damage caused by protectionism. If one considers the lack of purchases resulting from the closure of international trade, the loss of turnover is more like €1 billion, or about 20% of Italy’s total business turnover. If Turkey’s decision has hit the Italian tanneries – raw imports from Ankara in 2016 were €6 million – there are heavy economic losses, such as those suffered by Brazil, from where Italy imported wet-blue and crust for a total value of €185 million in 2016. If the ranking of the main sources of rawhide (excluding wet-blue and crust) imported by the Italians is considered, the extent of indirect damage becomes clear: only the European countries and the US appear in the top ten positions, confirming that the trade is now exclusively intra-community.

Returning to the Turkish tariff, Cotance’s positions ought to prevail without any discussion, although Italians are cautious. “In negotiations with countries such as Brazil, Argentina, Russia and India,” recalls Luca Boltri, Unic’s deputy director and head of economic service, “the EU has never put in place the strong persuasion tools it could have resorted to – limiting the import of finished leathers, for example – because Brussels aspires to a free market that some others do not respect.”

A particularly negative reminder is the appeal filed in 2013 against Ethiopia, India and Pakistan, all countries that have benefitted from the EU’s Generalised Scheme of Preferences (GSP), the regulations of which expressly prohibit any restriction on the international trade of raw materials, under penalty of the suspension of benefits.

The European Commission (EC)’s response was misleading, as it stated that restrictions should not affect the regularity of trade, even in the presence of duties of up to 150% of the value of goods, such as those imposed by Ethiopia. The management of the political crisis between Europe and Russia, which began with the latter’s decision (subsequently extended every six months) to block the export of wet-blue, unfortunately confirmed tanners’ doubts about Brussels’ will to safeguard the tanning industry.

“According to an EC study,” Quijano reveals, “the total impact of Russian sanctions on the European economy would be minimal, equal to 0.2% of GDP. From this attitude emerges a rejection in recognising the severity of these measures throughout the leather sector.”

Cotance estimates that export restrictions affect about 60% of the world’s raw materials. Several discussions are open, but none of them seems likely to bring about long-term – let alone short-term – benefits.

“The only effective action that can and must be implemented,” stresses Quijano, “is denunciation. Cotance is trying to mobilise the political leaders to see that the situation in which this industry has been for years is unacceptable at every level.”

Recently, Dg-Trade’s deputy director, Joost Korte, confirmed the will of the EC to counteract protectionism, opening up the possibility of implementing sector agreements designed to open up international trade. This is a proposal upon which Cotance looks particularly favourably.

Therefore, it remains a fact that protectionist policies implemented by developing countries often cause more harm than good. The leather market is characterised by strong fluctuations in price and demand. Those closures, apparently favourable in times of economic growth, become a boomerang during a crisis, when the demand for raw materials, and therefore prices, decreases, with a more-thanproportional impact on low-quality, semifinished hides and skins.

Additionally, some countries do not always have the appropriate technology to enhance their leathers. This explains cases like Morocco, where the blockade of export up to the crust implemented a decade ago ended up devastating the nation’s entire tanning industry.

Unic emphasises that, in a context of general international qualitative impoverishment, the strength of Italian tanneries has been their ability to upgrade low-level raw materials, but this effort is possible by only starting from the raw, much less from wet-blue and is essentially impossible operating from crust.

In addition, the guarantees now required by the major international brands about chemical products and consumers’ health are very difficult to ensure when wet-end operations are done within some of the protectionist countries.

“It is not said that an exported processed product has a market, while it may have the raw material,” said Boltri. And this aspect, coupled with other issues such as poor profitability of the meat chain and the lack of training inside slaughterhouses for hide cutters, contributes to the international quality deterioration that affects the tanning industry. 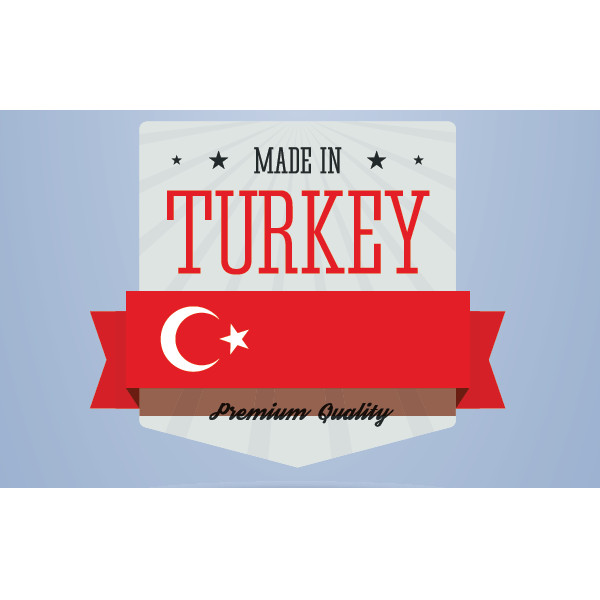 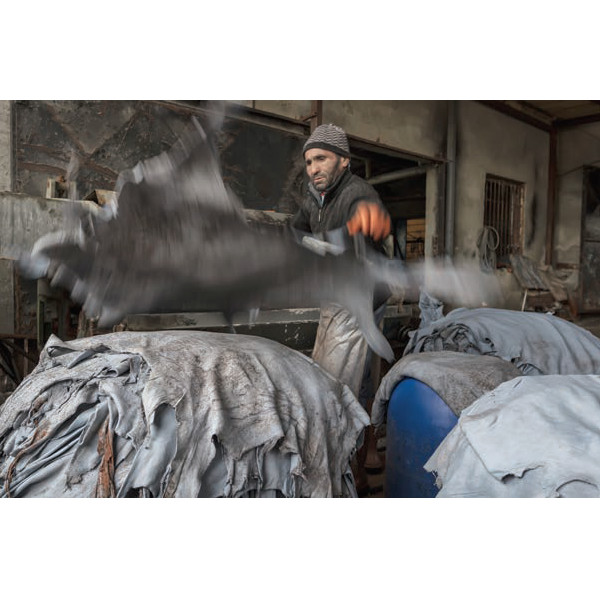 Free trade in the leather industry requires that everyone participates on an equal footing.
Post to: