Leather is a globally competitive industry, leaving a true impact on the world’s economy. Its chemicals market, specifically, stands as a major recipient of the expanding business of leather – one of the most extensively traded commodities. Leather International examines recent industry data from Global Market Insights that details future developments for the expanding chemicals market.

In 2016, the worldwide leather chemicals market registered revenue of $6 billion. The course of commercialisation has, however, witnessed a significant change, particularly in terms of location-based aspects. The developing economies have emerged as chief raw materials suppliers over the past few years, while the developed economies have suffered a downturn due to the reduced supply of hides and skins. In fact, these economies have gained a further edge, driven by the efforts of expanding their industries to end-to-end operational capabilities, such as manufacturing finished products.

Another trend that has added to the globalisation of the leather chemicals market is rapid industrialisation. With enhanced lifestyles and disposable incomes, undoubtedly the demand for leather products is expected to surge exponentially. Again, the developing economies experience an upper hand in terms of this factor. In fact, as per industry estimates, the Asia-Pacific leather chemicals market led the global landscape in 2016, while North America held 20% of the overall business space in the same year.

A large share of the global leather chemicals industry was represented by footwear applications, which dominated the end-use landscape in 2016. Other consumers of this industry are automobile, garments, gloves and furniture.

The changing dynamics of these application sectors will shape the regional hierarchy in coming years. For instance, having dominance in terms of urbanisation potential, automobile industry growth, and footwear production capacity, the Asia-Pacific region’s foothold in the worldwide commercialisation spectrum seems to be strong.

It is imperative to mention that governmental roll-outs have played a substantial role in shaping Indian leather chemical industry trends. The leather industry in the country offers employment opportunities to more than four million people.

Big changes in the subcontinental market

The Indian leather market has witnessed a substantial structural transformation over the past couple of decades. The industry, which had previously been focused on exporting raw materials, has now established a prominence in the overall Indian economy.

In fact, this revolution, of sorts, has led to the leather market becoming one of the top eight export revenue drivers for India. It is said to make up 10% of the worldwide raw material and 2% of the global leather trade.

Amid this backdrop, the regional leather chemicals market stands as a major subset of this industry with the potential for record high profitability in the coming years.

According to industry estimates, in 2016, the Indian leather chemicals market had a valuation of $615.2 million and is anticipated to surpass $1.1 billion by 2024.

It is imperative to mention that governmental roll-outs have played a substantial role in shaping Indian leather chemical industry trends. The leather industry in the country offers employment opportunities to more than four million people. The Indian government approved an Rs2,600 crore (approximately $3.8 million) package to facilitate employment growth in the leather and footwear domains. The new initiative has the potential to generate 324,000 new jobs in three years.

In yet another chain of events on the administrative front, the Council for Leather Exports (CLE) has requested the Indian government to provide an integrated goods and services tax (IGST) exemption on raw material imports and capital goods. The council has reported the IGST charges to have been affecting the competitive potential of the Indian leather industry, which is reported to have an annual turnover of $5.6 billion. If these reports are to be believed, the government may soon intervene in a bid to save the interests of this sector. Overtly, these norms will have a direct impact on the overall end-use spectrum of the leather chemicals market, in terms of volume as well as revenue.

China stands out in the Asia-Pacific market

In 2016, the Asia-Pacific region led the worldwide leather chemicals market landscape and, if reports are accurate, the trend is forecast to be synonymous in the coming time frame. Now, speaking of the chief revenue pockets for the APAC market, India and China stand tall in the regional hierarchy.

According to a report by Global Market Insights, China’s leather chemicals market in 2016 stood at $931.3 million and was projected to register a CAGR of 7.4% during 2017–24.

Other segments, including furniture, garments, gloves and automobiles, also played a major role in shaping the regional trend, offering a snapshot of the end-use landscape in terms of the revenue procured in 2016.

Considering the above regional trends, it is rather overt for Asia-Pacific to remain as the top contender in the global business space. Cheap labour cost and competitive product pricing are slated to aid APAC’s stance further. The administrative framework is further projected to be a chief factor influencing the regional trends.

However, the regulatory framework is not just a prerequisite for Asian countries, but rather the worldwide leather chemicals industry. The statement comes hot on the heels of recent accusations in this space regarding harmful environmental impact.

The industry is anticipated to witness some revenue loss pertaining to these negative trends. One similar initiative was announced by San Francisco recently, where it is now the first major US city to ban the sale of fur. The measure has been taken in the interest of saving animals. However, being rather close to the fur sector, industry analysts are contemplating if similar measures could plague the leather industry down the line.

Nonetheless, the industry being endorsed with some renowned names such as BASF, Lanxess and Bayer AG, all of which are well known for their CSR and environmental-protection activeness, is expected to flourish in terms of revenue and volume in the coming time frame. Global Market Insights projects the worldwide leather chemicals market share to surpass $10 billion by 2024.

Footwear
India is the second-largest producer of footwear and leather garments in the world. Backed by this strong portfolio, the regional footwear industry stands as the top-notch revenue driver for the Indian leather chemicals industry. In fact, the regional leather chemicals market share from footwear applications was $310.9 million in 2016. According to industry estimates, revenue from the Indian leather footwear market is projected to register a double-digit growth rate over the coming three years. India is said to produce more than 700 million pairs of leather footwear annually and accounts for 18% of the overall Indian leather export market.

Furniture
India currently stands as the 14th-largest furniture market worldwide, with a prominent chunk procured by leather furniture. In terms of the revenue drivers, furniture is anticipated to hold second place in the Indian leather chemicals market. According to reliable estimates, the regional industry share from furniture stood at $94.7 million in 2016 and is projected to witness a CAGR of 6.5% in 2017–24. Increasing disposable incomes of the consumers in this region and a rising demand for luxury furniture are anticipated to be the chief factors driving the end-use share over the coming years.

Automobile
According to market estimates, the automotive sector is the third major application arena for the leather chemicals market. In 2016, this segment accounted for $67.4 million of the overall leather chemicals market landscape and is projected to surpass a volume of 85,000t by 2024. The region, being one of the largest automotive markets, stands tall with reference to its growth prospects in the leather chemicals industry. The production of commercial vehicles, three-wheelers, passenger vehicles and two-wheelers totalled 21.415 million vehicles in December 2017. With synonymous growth trends anticipated for the auto industry, and huge demand for leather in seat covers and other accessories, this end-use segment appears to contribute phenomenally to India’s leather chemicals market. 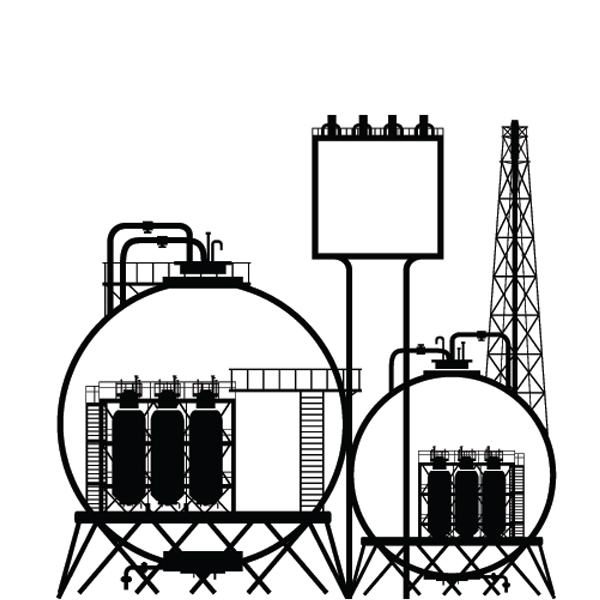 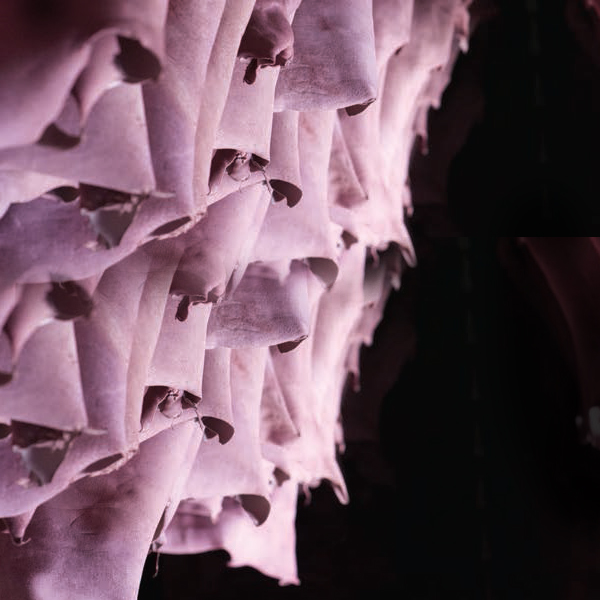 The leather industry in India and China is growing rapidly.
Post to: