On 8–9 July 2015, Inspiramais Winter 2016 Materials Design and Innovation Exhibition, the 12th edition of the event, hosted by the Brazilian Association of Companies of Components for Leather, Footwear and Artifacts (Assintecal) in São Paulo, highlighted the main inspirations for Brazilian fashion trends for winter 2016.

Inspiramais Winter 2016 Materials Design and Innovation Exhibition brought together projects that assist in the consolidation of an originally Brazilian design for leather products. From the talent and technical expertise on show, the bar was raised to a new level, which illustrates the high standard of the prominence of Brazilian fashion.

Also supporting the event were Footwear Components by Brazil and the Center of Tannery Industries of Brazil (CICB), as entrepreneurs from across the textile, footwear, jewellery and furnishings segments presented innovative samples from their production lines.

Various round tables and breakout sessions were attended by hundreds of Brazil's main production centres, and representatives of 17 tanneries were among them.

Chemical Innovations for Leather was another project at Inspiramais that presented the functionality of new chemicals that are now available for the treatment of different animal leathers used by the fashion industry. With regard to the summer 2017 preview, fishskins took centre stage as well as python and alligator.

According to Rogério de Souza Cunha, responsible for the Business Intelligence Center at CICB, there are 310 tanneries in Brazil, and 80% of Brazilian leather production is exported. But despite the high percentage, he says that in challenging times, it's those with a proper design and finish that retain their market share and customers. This all looks very promising for the next edition.

Brazilian Association of Companies of Components for Leather, Footwear and Manufactured Goods (Assintecal) is a non-profit organisation for the footwear components sector.

It has over 320 member companies located throughout Brazil, with its main objective being to increase the competitiveness of its members, which will in turn reflect on the evolution of the sector as a whole. Together with its organisational partners CICB and Footwear Components by Brasil, it organises Inspiramais.

"Also supporting the event were Footwear Components by Brazil and the Center of Tannery Industries of Brazil."

Every year, Inspiramais is a cycle that starts with the research on inspirations and fashion references - coordinated by designer Walter Rodrigues (see, right). Assintecal provides the consulting services to guide companies participating in the project through the development of their products. Inspiramais aims to be an exhibition that works on the development of the Brazilian identity by allowing manufacturers of footwear, handbags, accessories, clothing and furniture to make contact with the latest developments made by the Brazilian components industry for the next season.

Walter Rodrigues, coordinator of the Center for Design at Assintecal, discussed at length fashion, innovation projects and sustainability at the event. According to him, the idea of the project is to generate a feeling of belonging for emerging entrepreneurs. He gave a statement to Leather International to summarise the important aspects of the event.

Walter Rodrigues: It's important to realise that Inspiramais isn't a fair - a fair is to buy, this is a networking interchange to do business. To be involved with Inspiramais, a company has to be a part of the project with Assintecal. Six months before the inspirational forum starts, the company will contact us to register their interest and discover the concepts.

The pyramid (see, below) illustrates what the project is all about, as it represents 100% of the fashion market. The pyramid is divided into three stages, which together will meet different needs and desires. Today, fashion moves faster and faster, with constant changes; therefore, we should be able to plan and create at speed so that the error margin is smaller and profits are higher. It breaks down to the following:

Essentially, this is translating concepts into products for fashion. We find that companies are most concerned with the bottom 60% as this is where they make money, so Assintecal has to push the rest of the pyramid and encourage all elements to be covered effectively. 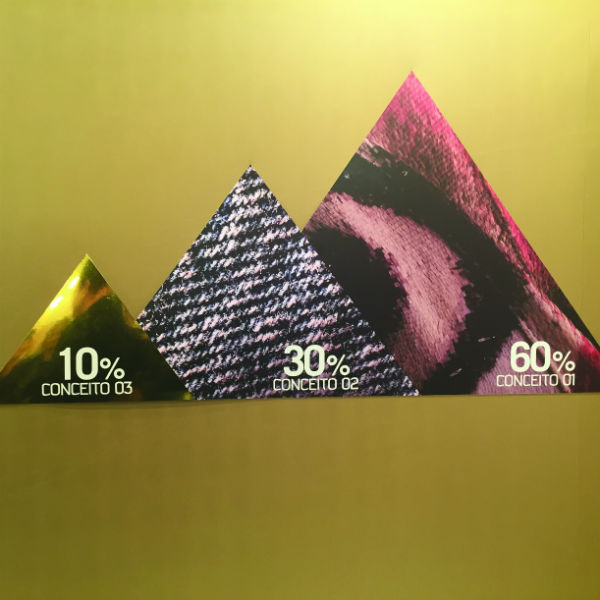 The pyramid: translating concepts into products for fashion 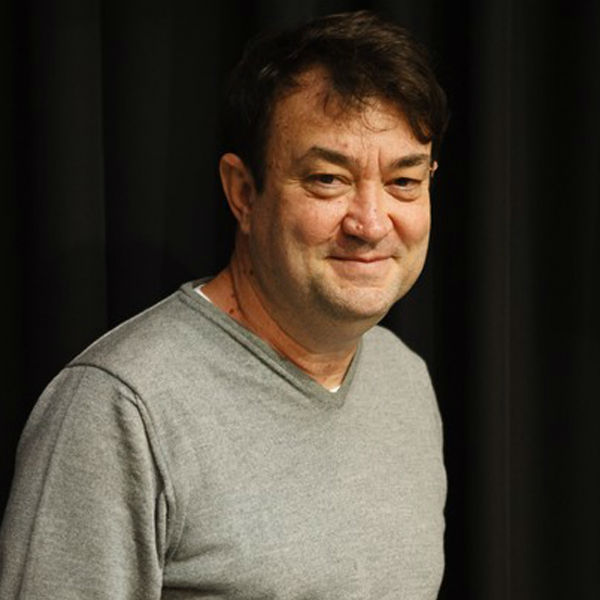 Walter Rodrigues, coordinator of the Center for Design at Assintecal. 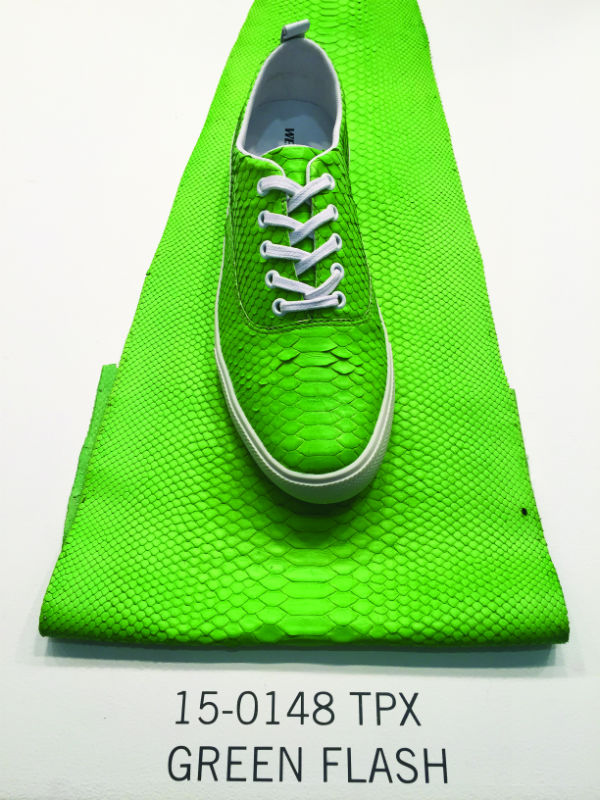