An argument for leather

The leather industry is under pressure as concerns for animal welfare and the environment make the material less attractive to consumers. Agha Saiddain, president of the Environmental Society of Pakistan Tanners Association, considers how the industry might regain its lustre.

From its very beginning, the human race has relied upon animal meats and skins. Both remained crucial to survival until humans started growing other foods and making fabrics. Later on, wheat, potatoes rice, and wool offered humans viable substitutes, but using animal products is ingrained in human history.

Some NGOs are using publicity and advertising to create dissonance among consumers about natural leather, however. Their goal is to reach a point at which consumers will check labels before buying any leather products, and will eventually prefer plastics and synthetics. These NGOs want to distort consumers’ perceptions to a level where big brands will want to advertise entirely synthetic origins on labels.

Publicity campaigns have been based on fear and a hypocritical love for animals. Other tactics include environmental concerns about chrome tanning and the emissions of methane gas during the lifecycles of animals.

Anti-leather advocates are developing perceptions among the masses that leathermaking is toxic, and that livestock is the only major source of global warming. Until now, the global tanning sector has not really challenged these claims, but there are valid arguments it can make that are based on solid facts.

FAO statistics estimate that the global cattle herd was just over a billion in 2013, and since then its average annual growth has been 0.8%. According to a study conducted by the US Hide Skin and Leather Association (USHSLA), the annual slaughter of cattle worldwide was 240 million head during 2013; the same source says that the average hide weight is approximately 30kg, meaning that the total annual weight of hides would be 7.2 billion kilograms.

To dump these in landfill would cost $950 million a year. Similarly, the global population of sheep and goats was 1.172 billion and 1.005 billion head respectively, and the annual slaughter was 542.5 million and 424 million head. It would cost another $90 million every year to dump the skins as waste (assuming an average weight of 700g for every skin).

Every year, developing nations are spending $45 billion on municipal waste management, and this may rise to an estimated $150 billion by 2025. Adding another 7.875 billion kilograms to this would cost a huge amount, and create all sorts of ground contamination and air pollution. The waste-management sector handles 7.875 billion kilograms of hide and skin. Hides and skins are by-products of the beef and meat industries; no one raises animals for leather alone.

The tanning industry recycles hides and skins into leather goods like shoes, garments, gloves, bags, upholstery, furniture and many other articles.

Recycling hides and skins provides jobs to millions of people around the world, especially in developing countries. Developed nations also benefit by making and selling leather chemicals, accessories, and machinery to the industry.

Another piece of alarming news is that brands like Nike are telling consumers that they manufacture some goods using flyleather, which is produced from discarded leather scrap, such as unused splits, shavings and trimmings, and then combined with synthetic fibres and fabrics.

This material comes in rolls, which makes it easy to cut and good for mass production. The Global Leather Coordinating Committee (GLCC), which brings together various leather peak bodies, claims to be unconvinced by claims made for flyleather’s environmental footprint, because it says the system boundaries used by Nike used in its calculation are unclear. The leather sector must use its combined voice to attempt to disallow the use of the word ‘leather’ in connection with such products, and discourage terms like ‘synthetic leather’ and ‘bonded leather’.

We must introduce something analogous to the Woolmark to save this industry, which has put a lot of effort into finding ways of reducing consumption of water and energy, and developing more environmentally friendly chemicals.

The leather industry must work on comparisons between synthetics and natural leather. To create affection for this ancient material, we have to join together to develop a fact-based narrative, which then must be followed strongly and aggressively. 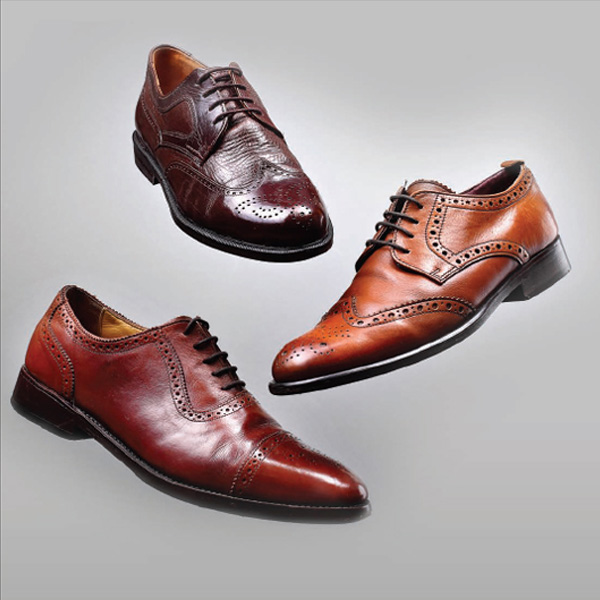 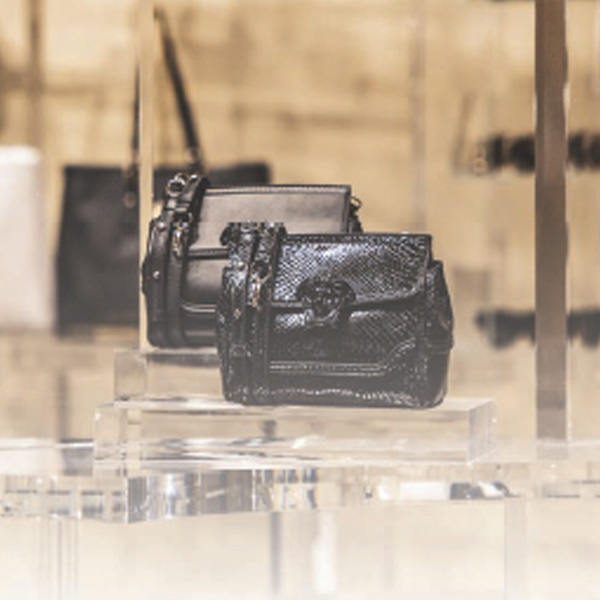 The tanning industry recycles hides and skins into goods such as leather shoes and bags. 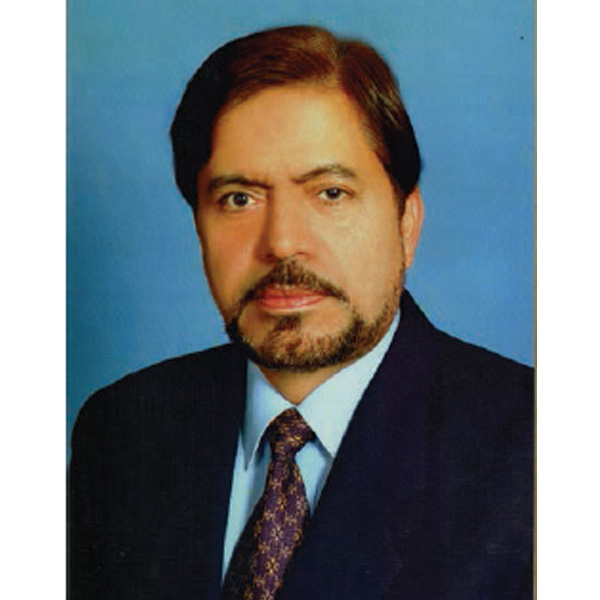 Agha Saiddain, president of the Environmental Society of Pakistan Tanners Association.
Post to: