As we settle into the new year, we are encouraged to see signs of some better prices in certain selections that looked like they were about to drop into oblivion.

Branded cows, which had led the declines for months, finally reached a bottom. Prices from some of the neglected origins traded as low as $7 on 50/54lb, while other more popular points traded down to $10 on similar weights. Holstein dairy cow prices recovered from a low for good Midwestern productions at $20 to $21 and $22, all on an FOB basis.

Steer prices were somewhat mixed. Benchmark heavy Texas steers, after hitting a low of $28–29, managed $30 in the last days of 2018. Heavy native steers fell to $40–41, but recovered to $42 in the second week of January.

Through much of 2018, there was an unusually large price spread for butt-branded steers, which was essentially fuelled by the demand for brand-free automotive upholstery. However, during the fall, OEM demand began to wane and is now at the lowest level seen in 2018. As a result, at one point heavy native steers traded in and around $55–60, with buttbranded steers at a $10 differential.

Various media have reported that the government shutdown will not affect USDA AMS Market News reporting; however, some arms of the USDA are not collecting and releasing data. This includes weekly actual slaughter activity, which is released by USDA AMS but collected by USDA NASS. USDA NASS will not be releasing information, along with some other key agencies.

As the government shutdown continued through January, more economic data reports were not available. Sources say data that relies on survey responses, as many of the USDA NASS reports do, will not be recovered because the information was not collected. Monthly trade data provided to USDA FAS is also affected, including weekly export sales data.

However, there was good news on the Chinese/US trade war recently. China’s Ministry of Finance announced it will cut tariffs on over 700 imported products (from all countries) starting 1 Jan 2019.

This announcement does not affect the US-specific retaliatory tariffs that are still in effect; however, it will bring the ‘overall’ level of tariffs down when you add the two tariffs together for the affected productions.

At the time of writing, the US Government shutdown has ended, but another may be on the horizon. Some shippers are now experiencing the effects of this, as it is taking longer for APHIS field offices to process export health certificate applications. While APHIS wass required by law to process applications during the shutdown, the delays will likely continue as their available staff are significantly reduced.

US cattle on feed up 2% on 1 December

According to USDA’s latest monthly Cattle on Feed report, cattle and calves on feed for the slaughter market in the US – for feedlots with a capacity of 1,000 or more head – totalled 11.7 million head on 1 December 2018. The inventory was 2% above 1 December 2017. The USDA report was issued on 20 December.

Marketings of fed cattle during November totalled 1.87 million head, 1% above 2017; marketings were the highest for November since the series began in 1996.

APHIS has required permanent identification for imported Mexican cattle to improve traceability and help prevent the spread of tuberculosis and brucellosis, which remain endemic in parts of Mexico.

Currently, cattle imported from Mexico carry at least two forms of identification, generally a brand and an approved ear-tag.

The final rule increases the size of the brands, simplifies them to the single letter ‘M’ and moves the brands for sexually intact bovines to the right shoulder of the animal. Cattle imported from Mexico for other than immediate slaughter are required to be branded with ‘M’ for steers, ‘Mx’ for spayed heifers and ‘MX’ brand or tattoo for breeding bovines. The final rule became effective on 14 January 2019. Beef production forecast for 2019 lowered on lighter carcass weights.

At the same time, the USDA recently boosted its 2018 beef production by 25 million pounds to 26.9 billion pounds, based on greater expected steer and heifer slaughter. The steer and heifer slaughter rate per weekday in the fourth quarter is expected to be above levels for the same period last year, explained USDA analysts Russell Knight and Lekhnath Chalise in the report.

At this point, many believe that the market has finally reached a point, regardless of 2018 kills increasing 2.3% or a total of 32.699 millon. This meant that there were 741,000 more hides available than the year before.

Leather demand, especially for footwear, it has now entered its busiest season of the year. This typically runs from mid-January through March, and sometimes into April. Initial signs are that this could happen again, but as one observer noted, if there is no pick-up in leather demand, prices could again resume their long decline. Place your bets. 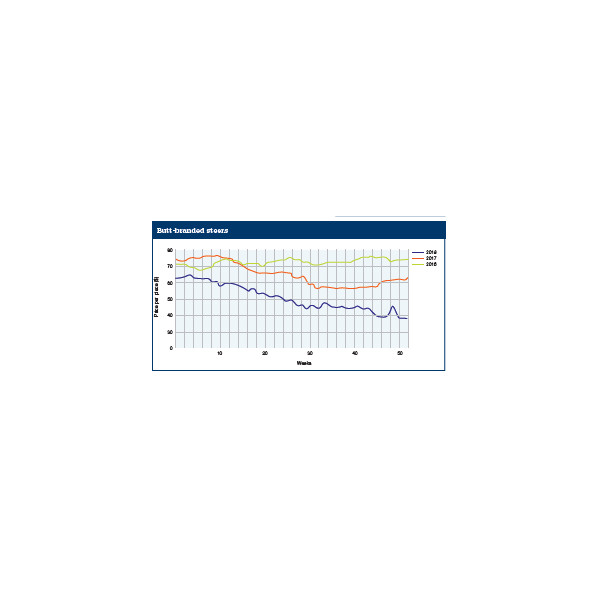 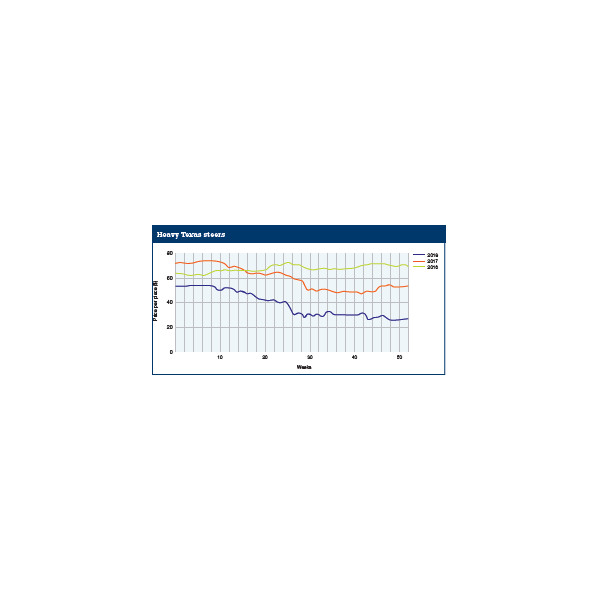 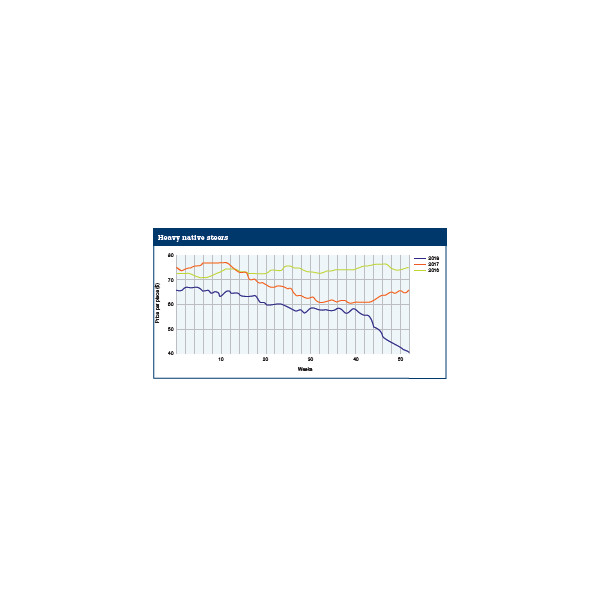 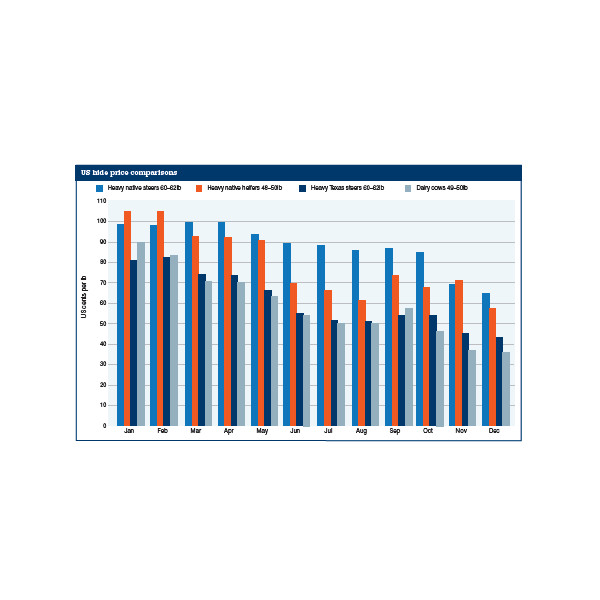 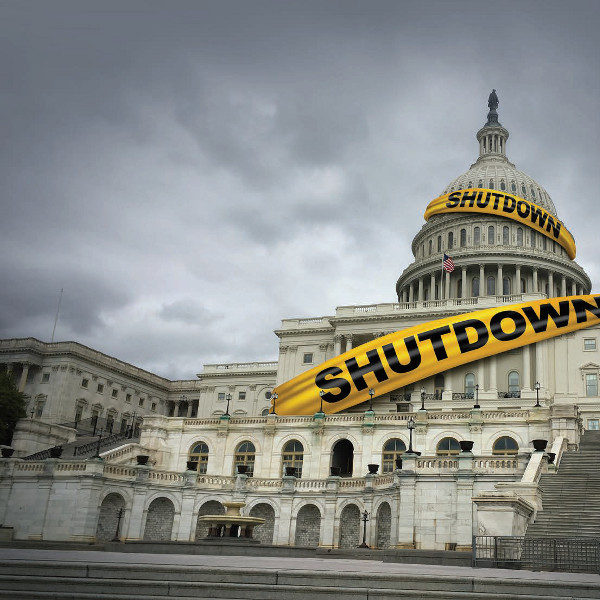 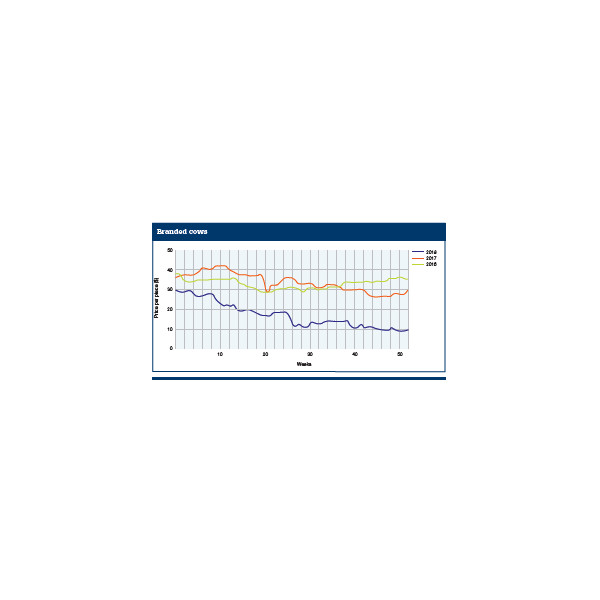