After attaining a high of $74 FOB or $81 C&F for benchmark heavy Texas steers, the unforeseen rally in prices finally ran its course and prices have changed direction since our last report.

After attaining a high of $74 FOB or $81 C&F for benchmark heavy Texas steers, the unforeseen rally in prices finally ran its course and prices have changed direction since our last report.

As we go to press, prices on seasonal 62/64lb have fallen to an FOB level of $67–68 or, on a C&F basis, depending on terms and destination, in the area of $72–74. This was a market swing approximating 10% over a period from April until mid-July.

Slaughter rose 3.5% due not only to herd rebuilding, but also the larger consumer demand for beef during the May to September barbeque season, which was heightened by national holidays.

Other steer selections were not immune to the decline in Texas prices. Branded and Colorado steers fell in the area of 7% from top to bottom. Heavy native and butt-branded steers also declined accordingly, regardless of good automotive and general upholstery demand.

Elsewhere, the cow sector continued to struggle. Branded cows, which comprise approximately 15% of total US slaughter, hovered low although prices seemed to level off a bit. This was regardless of production exceeding demand week in and week out.

Are we closer to a bottom?

Every time prices fall on any item, buyer demand generally increases and this was evidenced, to varying degrees, by hide buyers recently. However, the fundamentals, at least based on the latest information, are that there has not been enough of a positive change in leather business to warrant tanners buying to cover their sales. To the contrary, most are being quite cautious given the sharp price movement in Texas, especially in the past few weeks. Tanners want some coverage at lower prices, but only in relatively small quantities in order to hedge their bets against the latest price declines on steers. Also, more stories are being heard of pollution issues closing more tanneries in China on a temporary and permanent basis.

This being said, we were impressed that steers, for the most part, only fell about $1 a piece recently when compared with more severe declines earlier in the month. Our sense is that while it remains debatable if producers sold their week’s kill, they certainly saw more volume than any proceeding in July.

The question that might help provide an answer to this conundrum is the forward-sold positions according to the spurious totals produced each week by the USDA. The total outstanding is 3.268 million wet-salted and wet-blue hides for the period ending 21 July. Based on a kill of 600,000 a week, that translates to producers having a sold position of approximately five and a half weeks. This, of course, includes all selections.

Some have asked, due to the sharp decline in Texas especially, will all of these hides reported sold obtain promised letters of credit? We are already hearing some rumblings that there could be some ‘challenges’ for shippers here and there. However, in general, our impression is that we are closer to a market bottom given these numbers and a hoped-for improvement in leather business that should prevent prices from further significant declines.

Hidenet Publications and APLF will host a conference titled ‘The Status of the Leather Making Industry in China’ during ACLE in Shanghai. The event will take place on 31 August at 1:30–3:00pm in room E2-M20 at the Exposition Center. Speakers include: 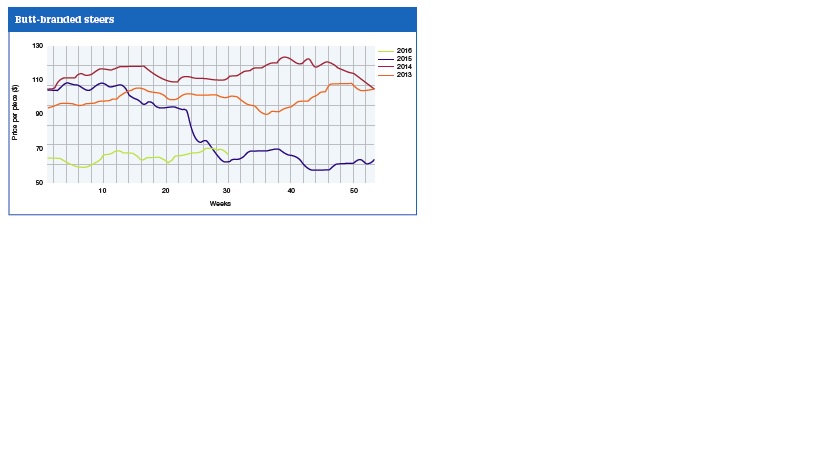 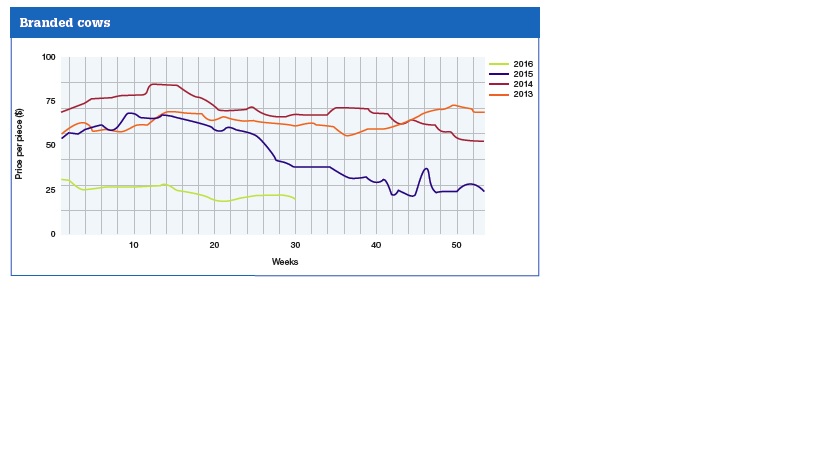 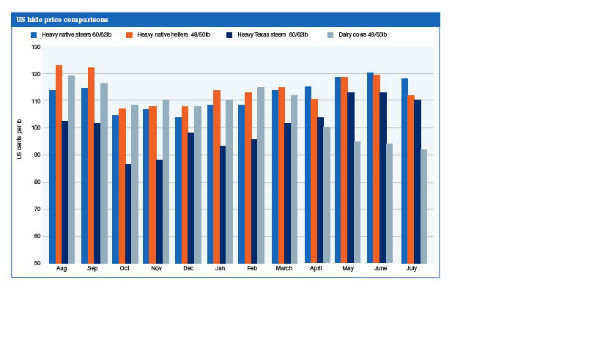 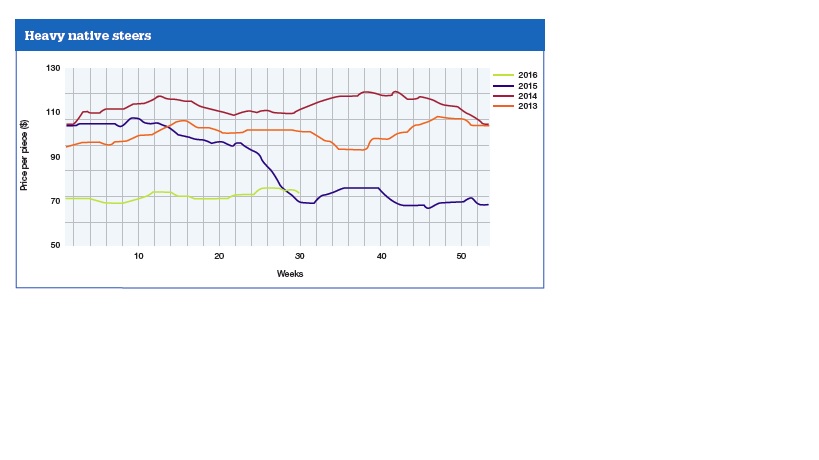 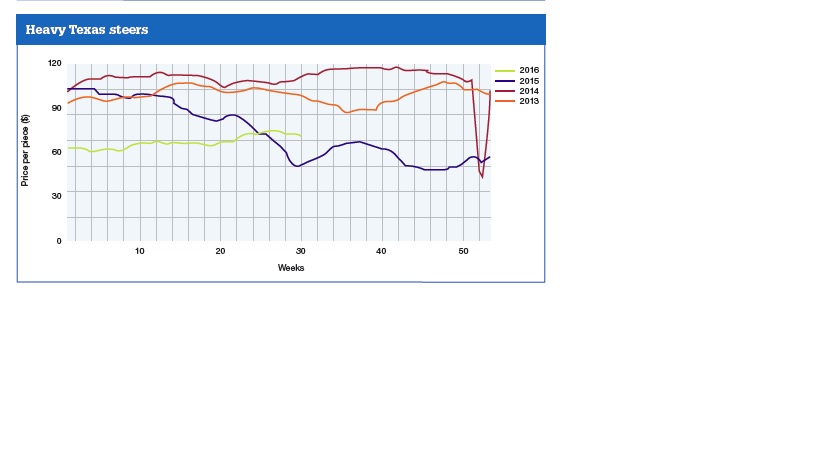