The floods might have receded from Chennai, but while the damage is still being assessed and clean-up operations are ongoing, the 31st India International Leather Fair (IILF) got underway on 1 February at the Chennai Convention Centre with a busy first day. But as the event progressed, numbers and enthusiasm waned, echoing exporting complications, which have reduced up to 25% over the past year to Europe and crippled the Indian leather industry in its dependence on the EU. Imports have also suffered in that manufacturers experienced a reduced demand for leather products last year.

Yet, despite uncertainties and challenging market conditions directly affecting Indian leather - especially current slowdowns in Europe and China - IILF 2016, organised by ITPO, still provided an air of optimism for 2016, reflecting a growing need for suppliers to sustain its vast tanning and footwear industries.

The voice of an industry speaks

IILF has held a decades-old tradition of being a sounding board for the Indian leather industry, where the latest trends and designs in world fashion are shown. Business visitors scoured the halls with more than 400 companies, including over 100 from more than 20 foreign countries. The final numbers haven't come out yet as of press time, but it might be optimistic to think that the $240 million in business generated during IILF 2015 will be surpassed in light of headwinds thwarting the government's optimism for growth in exports.

Yet, about 98% of exhibitors showed interest to participate again this year, and about 95% of the participants indicated that their participation in IILF Chennai 2015 was cost-effective, showing that the Council for Leather Export India (CLE) has done its homework to bring buyers to the fair.

IILF has held a decades-old tradition of being a sounding board for the Indian leather industry, where the latest trends and designs in world fashion are shown.

In addition, and as expected, IILF displayed the entire range of products, from raw material to finished artefacts and auxiliary products, and machinery, equipment and chemicals. And while the fair can stand on its own merits, it additionally served as a positive launch pad for the 19th International Union of Shoe Industry Technicians (UITIC) Congress, taking place immediately after IILF finished, at the ITC Grand Chola in Chennai.

A week to remember

Organised by the CLE, more than 550 participants, including over 170 international delegates from 28 different countries and 380 Indian delegates, discussed topics about the future footwear factory. UITIC has been a pioneer in the dissemination of technical developments and knowledge in the footwear industry by facilitating information exchanges between its members. And UITIC's main activity is to organise an international technical footwear congress to addresses the latest technical issues and problems.

Progressions in technology, design and information sciences have enabled the modernisation of factories for producing footwear with advanced properties, making optimum use of resources. However, there remains the perennial challenge of changing consumer demands and market vagaries.

Also, today's instantly connected world has ushered in a plethora of opportunities and challenges. Footwear factories have to adapt and improvise to stay ahead in this dynamic scenario. The 19th UITIC aims to bring together technical experts, manufacturers and stake holders of the footwear industry for a period of intense deliberations on the theme. 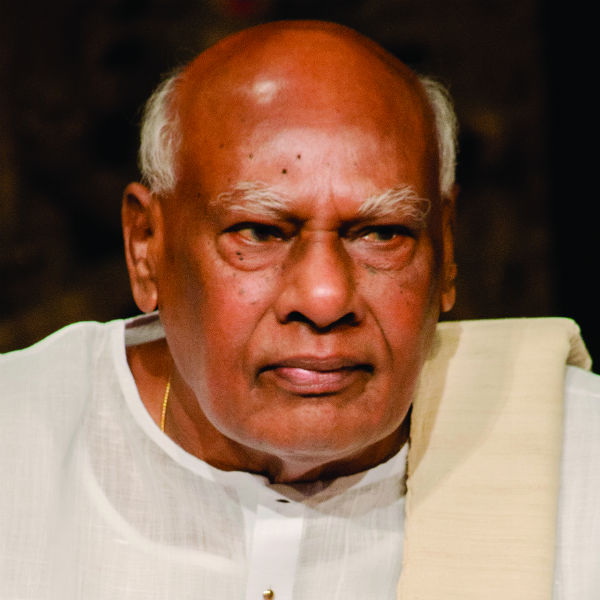