Just because the word ‘eco’ is slapped in front of something does not mean it is a saviour for the planet. Sam Setter goes beyond glossy terminology to find out what is really going on behind the scenes in the world of eco-leather.

Recently, a superbly organised event took place in Utrecht, the Netherlands, where MVO (corporate social responsibility) Nederland held its fourth annual meeting with local stakeholders. On this occasion, it presented, for the first time, a sustainability award for the most innovative and sustainable leather project with the greatest impact. 15 projects participated in the competition, some of which were very interesting.

There was a vetting process, which reduced the number of 15 participants to six, and a jury then reduced that number to three finalists. One of the finalists was Stahl, which had presented its EasyWhite Tan project. The other two finalists were small enterprises; namely MYUZE, which cooperates with a Swedish tannery producing leather from cattle hides originating from bio-certified farms; and OhMyBag, which produces bags from leather that are tanned in Kolkata from Indian cattle.

Do you get my meaning?

The term eco-leather has no formal meaning or definition. It is not mentioned in any vocabulary nor will you be able to find it on Wikipedia. The general perception is that if you mention that leather has been tanned with vegetable agents, then it is automatically eco-leather. Whether we like it or not this is definitely not true. I have found the term 'green eco-leather', which in a 2013 press release was announced as follows: "The University of Delaware chemical and bioengineering professor (Richard Wool) is developing artificial eco-leather that can be used to make shoes, handbags and a host of other fashion accessories."

The term eco-leather has no formal meaning or definition. It is not mentioned in any vocabulary nor will you be able to find it on Wikipedia.

"We can design leather much better than an animal can," Wool said at the 17th Annual Green Chemistry & Engineering Conference in Bethesda, Maryland. "We're basically taking aerospace engineering of highly complex materials and using it to make wearable items that are a much better design for people than the original material from an animal would be. And it's all green and sustainable."
My verdict is short and precise: the heralded 'green eco-leather' cannot be qualified as leather because it is artificial and not originating from an animal. But does the consumer know that? That is the point - no they don't. With US lawyers always ready to make a buck from the most absurd cases, I wonder why the US leather society doesn't stand up and take action against this abusive use of the word 'leather'.

We know that the LCA of vegetable tanned leather as it is known now doesn't differ very much from heavy-metal tanned leathers in terms of durability. Vegetable-tanned leather ages well, proven by archaeological findings, whereas heavy metal tanning enters the scene only in the 19th century. Today, new non-metal tannages are entering the market that are designed to be more easily biodegradable but we have no way to know how these will work out over a long time.

Heavy metal tanning agents are produced from non-renewable resources, but to strip the bark of an acacia for the production of mimosa powder, the tree needs to be cut and is hence a non-renewable resource. The wood of the acacia is mainly burned and used as a source of heating, which though useful and an alternative for oil or gas still consumes oxygen, produces CO2 and thus is part of a consumer market that is not green or ecological in the real sense of the word. Vegetable tanning agents that are not absorbed in the tanning process go to a wastewater treatment plant and are used as raw material to produce fertiliser. It cannot be cycled back into the tanning process like chrome can be recovered and reused.

The above is not a pitch against vegetable tanning but against the incorrect impression that is being given that it is cleaner or environmentally more friendly than chrome tanning. In the Chennai tanning district, Ambur and Ranipet, vegetable tannage is the main tanning process over decennia when EI tanned leathers were exported. Until the Indian Government decreed that the tannery districts were obliged to take measures to treat the effluent waters from the tanneries, there was very little 'green' or 'ecological' considering the heavy pollution of the area.

Even now, with efficient effluent treatment plants running in the area with the CLDI-developed reverse-osmosis process, ecological problems have not disappeared. Yes, you can see someone drinking the treated water from the effluent plants - I have seen it and the consumer did not die on the spot - to prove that the water is safe, but what is generally not known or told is that immense quantities of salt are being stored in the various Indian tanning districts being a by-product of the reverse-osmosis effluent treatment process. And nobody knows what to do with all that salt. It can't be used to conserve raw hides and skins and it is not allowed to be dumped in the sea. Hence, the pollution is shifted to another level and became more manageable because one can fill a warehouse with salt, but it did not disappear.

What I am saying is that marketing green or ecological leather without details about the chemicals that are used in the process coupled with the lack of information about the treatment of effluent water, is too easy and not correct. Vegetable tanning is not automatically ecologically friendly nor innocuous for the health of the consumer. Likewise, the tannage with a small percentage of CR2O3 doesn't make the leather in which it is used dangerous, as long as the REACH-imposed parameters are met and observed. Each type of tannage whether it is chrome, vegetable or metal-free has its advantages and disadvantages. The important thing is that these advantages and disadvantages are being reported correctly. 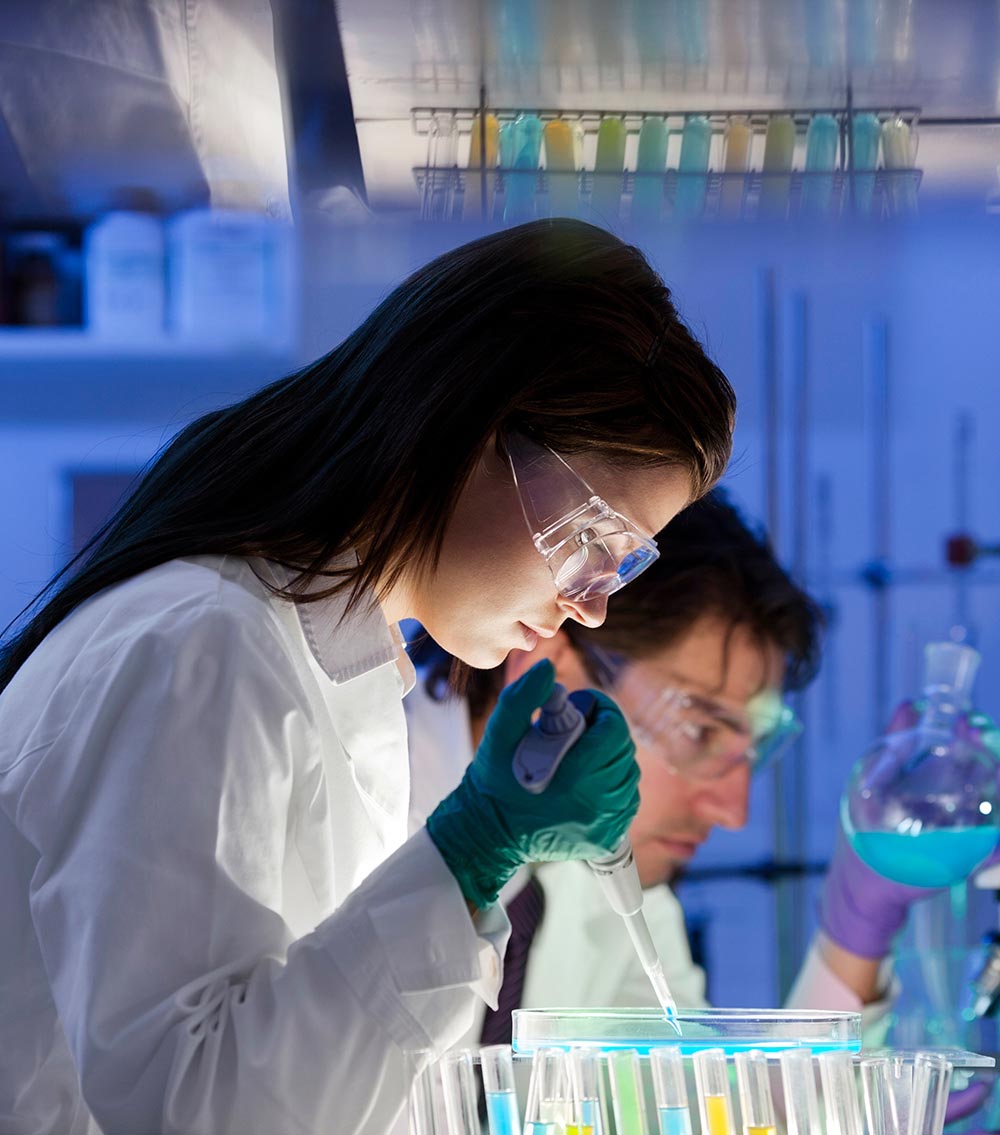