Extracts from the Hidenet World Report May 2016

Argentine prices were steady to the previous several weeks, even though there were some expectations to the contrary. So far this year, slaughter is below 2015.

Slaughter levels are still nearly 20% below last year’s numbers even though dry weather is keeping slaughter steady. Brazilian beef is adding to the competition in the market, even though beef demand is low. March beef exports from Brazil are up 7.8% on the same month last year, accounting for $518 million.

With regard to hide prices, they are under pressure from large Chinese tanners but producers are trying to keep them steady. At the same time, smaller tanners, as well as medium-sized takers, are looking for prices about $5 under the market with no business. Meanwhile, these smaller tanners still want to revise orders and delay deliveries.

Elsewhere, S Kidman, Australia’s largest pastoral cattle empire, has agreed to be sold to a Chinese-led consortium for A$370.7 million (US$288.0 million), the latest in a whirl of agricultural deals.

S Kidman controls pastoral leases that sprawl over three Australian states producing grass-fed beef for export to Japan, the US and South-East Asia.

Foreign farm takeovers have become increasingly sensitive in Australia, where politicians have viewed them as threats to food and water security. Investment from China – already the biggest investor in Australian agriculture – is an especially touchy subject.

Last November, the sale of S Kidman to Shanghai Pengxin for A$325 million was blocked because one of the properties – Anna Creek, the world’s biggest cattle station – partly straddles the Woomera missile-testing range in South Australia.

Company chairman John Crosby said the restructured deal – with a higher price reflecting competition from Australian bidders – cleared requirements for foreign investment. Anna Creek has been carved off, and Dakang Australia and ARC will be “good custodians of the business”.

Shanghai Pengxin is a private Chinese company owned by billionaire property developer Zhaobai Jiang. It first ventured into agricultural investment in 2012 with the NZ$200-million purchase of 16 dairy farms in New Zealand.

Brazil’s Congress suspended President Dilma Rousseff, whose term would have run until 2018. While the country undergoes a serious economic crisis, its domestic leather industry is also suffering.

The company that runs the Arzignano-Chiampo tanning cluster’s wastewater treatment plant, Acque del Chiampo, will invest €60 million in the facility between now and 2019. The Arzignano area’s local authorities will cover €45 million of the cost because the plant also treats their communities’ wastewater. The tanneries in this region of Northern Italy will pay the remaining €15 million.

There were no changes for full substance wet-blue frigorifico hides TR1, which were still at about $1.30/ft2. Wet-blue grain splits 1.8mm and up prices were at around $1/ft2. Slaughter remains strong and beef exports are still rising.

In early April, slaughter decreased 8% from the previous week. So far this year, slaughter is down 5% from what it was in the same period of 2015. Rawhide prices remain unchanged with fresh hides at around $0.90/kg.

Strong GDP growth in Vietnam should continue in 2016–17. For 2015, Vietnam reported the highest GDP growth in South-East Asia, at 6.8%. The rise of Vietnam’s economy has been supported by strong foreign direct investment, which has fostered booming manufacturing production and exports. By category, footwear was up 16% year over year, and was the fourth-largest contributor to Vietnam’s exports in 2014–15, comprising 22% of overall export volumes. ? 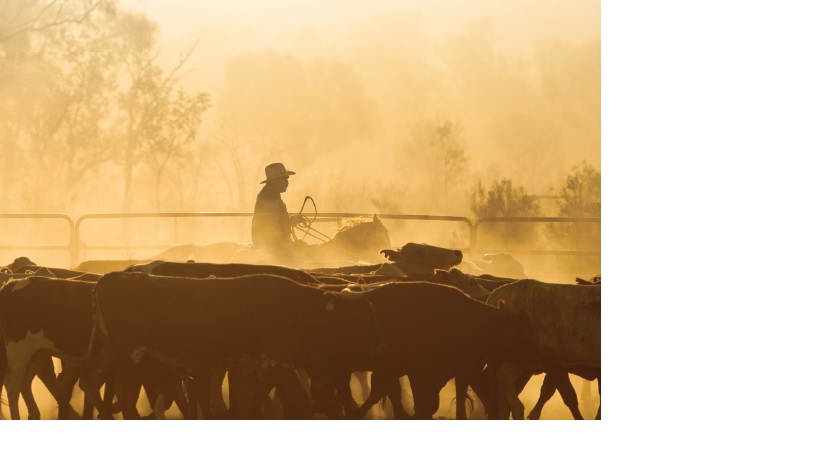