Pasubio’s remarkable, automotive-driven growth over the past five years has seen it become one of Italy’s most successful businesses. Its recent sale to an equity fund causes Andrea Guolo to consider the ways in which expanding tanneries are financed.

Pasubio was sold to the private equity fund CVC Capital Partners in June in a move that looked like a prelude to more significant growth. The agreement saw the majority of the capital owned by the Pretto family transfer to the international financial giant, which now boasts assets in excess of $65 billion and an annual aggregate turnover of more than $70 billion.

CVC has bought 100% of the capital of Mario Pretto, which owns the Conceria Pasubio and Spaccattrice Arzignanese business units. Prettos will reinvest part of the income and will retain management responsibility. The value of the transaction was not disclosed, but estimates from Italy’s financial press put it at around €285 million.

The all-but-irresistible offer from CVC confirmed Pasubio’s value, as well as the growth for automotive leather in Italy in an otherwise fairly sluggish market. The total turnover of Italian tanneries in 2016 was €5.0 billion, down from €5.4 billion in 2014 and €5.2 billion in 2015.

Meanwhile, automotive’s significance as a destination for leather has gradually increased: a decade ago, it accounted for 5% of total value, now it enjoys a 11.2% share, and is further developing, thanks to the specialised divisions of groups such as Mastrotto Group, Dani, Rino Mastrotto Group, Mario Levi and, of course, Pasubio.

Comments from those involved in the operation were restricted to quotes in press releases. Luca and Alberto Pretto, the sons of Pasubio founder Mario Pretto, said, “We are very proud of Pasubio’s successes to date, but now is the time for it to partner with a firm that will support its strategy to enhance the services and products offered to existing premium clients and to grow internationally. Pasubio believes there are many untapped markets for it to explore, and CVC’s sector expertise and global network will be invaluable as it enters the next phase of growth.”

Discussion after the acquisition involved several Arzignano entrepreneurs who, interviewed by the newspaper Il Giornale di Vicenza, highlighted the innovative aspect of the operation for the tanning industry, which is linked to traditional financial dynamics in terms of access to bank credit, or even selffinancing, for the purchase of raw materials (rawhide and skins in particular).

Bernardo Finco, president of Confindustria Vicenza’s tanning division, said: “We are facing a company that will be strengthened, not one that will go away. The operation has an industrial expansion plan, so the intention is to push on the accelerator, not step on the brake.”

Giancarlo Dani, Dani Group’s president, said, “The fact that such an important fund has invested in Pasubio encourages me and may be a first step towards major changes. It is an opportunity to revive investment.”

Finally, Rino Mastrotto pointed out that the mode of operation would “open up new perspectives” in light of what happened to the Veneto banking system. Rapidly growing tanneries require significant advances to fund their purchases.

The prices of raw materials – in this case, European heavy bulls and cows – have been subjected to considerable increases in the past two years, which has been problematic for companies like Pasubio that require top-notch raw materials in order to service high-end automotive brands.

Such resources are not easily available from banks, particularly in Veneto, where two major local banks (Veneto Banca and Banca Popolare di Vicenza) were recently sold for a symbolic figure of €1 to Intesa San Paolo, thereby effectively shutting out entrepreneurs and denying the economy important opportunities.

The establishment of a fund brings money for ordinary and extraordinary management, and provides the resources for a tannery to grow. Luca and Alberto Pretto’s planned production plant in Serbia’s Šabac region will employ 200 new workers in the first phase and another 300 over the following three years.

The intention, according to CVC Capital Partners, is to exploit “new opportunities in Asia, the US and beyond”, and the fund intends to “help Pasubio achieve its long-term growth plan” that also includes acquisitions, some of which are already in advanced discussions. The (unpublished) goal is to double turnover over the next five years. This is achievable as long as demand persists from the car market, and CVC doesn’t decide to resell the firm.

Funds buy and then resell companies. After four or five years, they seek to obtain a higher price in order to satisfy investors. Generally, tanneries are considered to be exposed to too many risks – such as price fluctuations, rapid fashion changes and the fact that there are few barriers to entry for competitors – to be attractive propositions.

The automotive destination, however, is not easy to enter, and, in an expanding market, a growing company may be attractive to finance. The car market, however, is cyclical and may not expand indefinitely. As a company reaches its likely peak, it becomes more difficult to sell it on to another fund, because any buyer would risk eventually having to sell it for less than it paid for it.

This scenario opens the door for a different sort of buyer, perhaps an industrial one. One example of this is Eagle Ottawa, which became prey to one of its main customers, Lear Corporation. Another example is Advantage Partners’ 2008 acquisition of GST Autoleather, which it still owns.

Despite the hopes of Arzignanese entrepreneurs, Pasubio’s case may remain an isolated one. This does not mean that there is no prospect of interest from investors, even for specialised tanneries; several operations in recent years have concerned luxury holdings.

Calfskin prices, and the difficulty in getting them on the market, however, suggest that other groups may decide to buy tanners, or that those already in the market may wish to relaunch, and this is not so good. 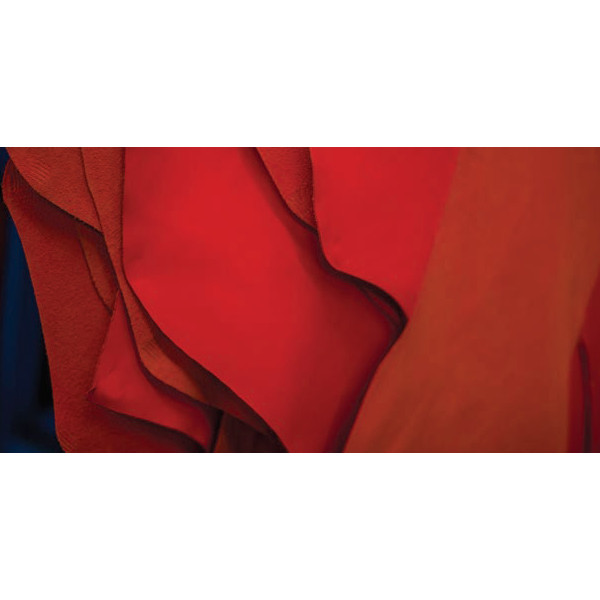 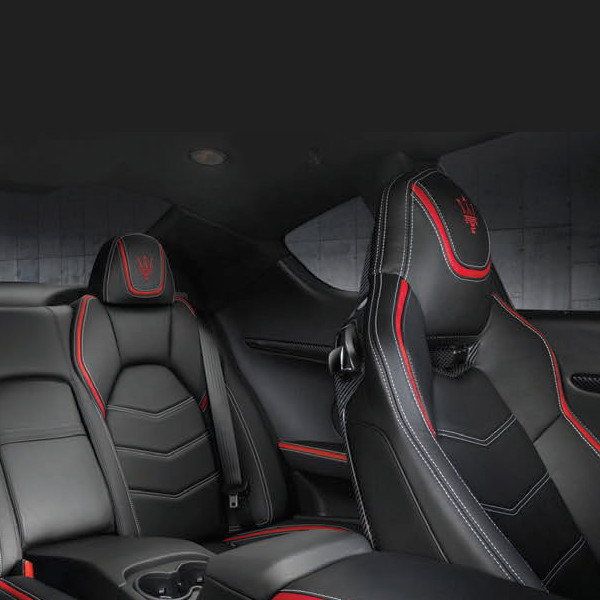 High-end car manufacturers, such as Maserati, are reliable clients for top-grade leather. 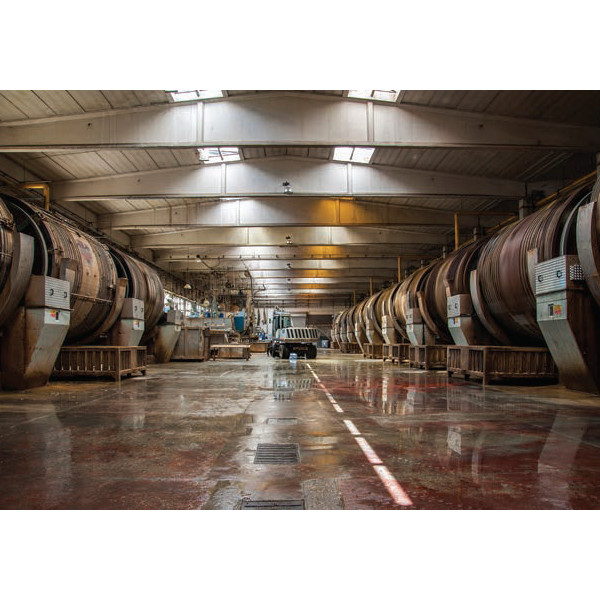 The demand for automotive leather has enabled some firms to thrive in an uncertain climate.
Post to: