Chromium tanning agents are under the microscope more than ever, but they remain standard practice. New research led by Dr Valentina Beghetto at Venice’s Ca’ Foscari University, however, suggests active cross-linking agents could be a viable alternative.

As the object of Julia Roberts’ scrutiny in the 2000 biographical film Erin Brockovich, even the layman might be familiar with chromium(VI), or hexavalent chromium as it is otherwise known.

For those of you in need of a refresher, Brockovich – played by Roberts in the titular role – was the legal assistant, who, despite her position, took on Californian utilities company Pacific Gas and Electric Company (PG&E) for poisoning the local drinking water with chromium(VI).

After a three-year battle, the case was settled in 1996 with PG&E paying out $333 million – the largest settlement ever paid in a direct-action lawsuit in US history. Two decades later, chromium(VI) remains in the headlines.

The accuracy of those headlines varies, especially regarding leather production, but the industry continues to seek to ways to minimise use of chromium(VI) in its tanning practices.

Since 2015, European tanneries have been required by EU law to restrict the presence of the substance in all leather articles that may come into contact with the skin. Notwithstanding the new rule – and the best of intentions by most companies to become more sustainable – the use of chromium(VI) is still the industry standard.

Due to a range of factors, however – such as an increase in pH, temperature or exposure to ultraviolet radiation – chromium(III) can be converted to chromium(VI) through oxidisation.

This can happen at any time during processing and tanning, during storage, or even after the finished product has reached the customer. Yet, the industry persists in using chromium(III), due to a paucity of options.

“The substitution of chromium tanning agents has been limited,” says Dr Valentina Beghetto, senior researcher in the department of molecular sciences and nanosystems at Ca’ Foscari University, Venice.

“No valid alternative has yet been found for chromium(III), due to its ease of use, low cost, high quality and the stability of the tanned leather.”

There’s little to suggest chrome will be taken out of the manufacturing equation anytime soon. Around 85% of hides processed worldwide are chrome-tanned. In Europe, over 4,000t of chrome waste is landfilled every year.

“The use of chrome poses serious environmental and health problems, due to the carcinogenic formation in the finished articles and in the slurries,” adds Beghetto.

Currently, the only viable alternatives to chrome for the industrial leather tanning process are synthetic natural tannins (aldehydes) that impart physical and mechanical characteristics significantly lower than chrome, but fail to reduce health risks due to their release of formaldehyde and phenol.

It is this quandary that prompted Beghetto and her team of researchers to test the possibility of substituting chrome with active cross-linking agents (ACL) in hide processing.

The fundamental – and unprecedented – difference between conventional tanning agents and ACL, says Beghetto, is that the latter act as catalyst, or enzymes. Therefore, they are not retained in the leather after tanning.

“They stabilise the collagen structure, increase the Tg [transglutaminases], and produce non-toxic, phenol-free leather that leaves no trace inside the skin,” says Beghetto.

“It is commonly accepted that a tanning agent needs to be retained within the collagen matrix to stabilise it.”

ACL refutes this definition, showing that it is possible to tan hides without the need of any chemical permanently remaining bonded to the skin.”

The potential of ACL is “embedded in their multiple applications”, Beghetto told delegates at the sixth Freiberg Leather Days Conference, held in Oisterwijk, southern Netherlands, in June.

“These activators are able to link together the different molecules with a ‘lock and key’ mechanism,” she explains. “As for leather tanning, their activity mimics the one of chrome salts, since very strong bonds and cross-linking are formed, implementing the stability of the collagen matrix, and avoiding degradation in time.”

Another of ACL’s advantages is that they can be processed according to industrial protocols, which is made easier as they don’t require pickling and basification. This, in turn, significantly reduces consumption, processing times and wastewater.

“ACL are, in fact, a library of organic compounds that can be modified as a function of the specific type of leather produced, such as footwear, leather goods and garments,” adds Beghetto.

During tests, Beghetto’s team achieved a Tg of over 80°C, after only one or two hours, with 5% of the ACL tanning agent. Moreover, ACL scraps were proved to be able to undergo purification without the need for waste to be sent to the landfill.

“Presently, we have five patents on the synthesis and application of ACL to leather manufacturing – as well as for the production of active packaging and pharmaceutical applications,” says Beghetto. “The technology is ready for commercialisation.”

A technology being ready for a market and said market being willing to embrace it are two separate things, though. Chrome’s cheapness means it will always be tempting to manufacturers. It may be a while, then, before ACL is embraced by industry players wholesale, admits Beghetto.

“The main challenge will be in overcoming the inevitable distrust that we commonly observe towards such a disruptive technology,” she observes, “but this is overcome once costumers come to see how easy and efficient ACL are for leathermaking.

“A proper advertising and information campaign will allow ACL to become a common practice in the near future.” 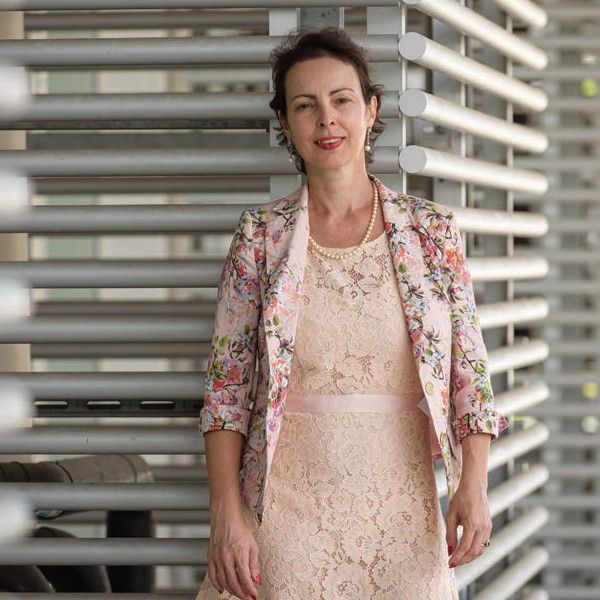 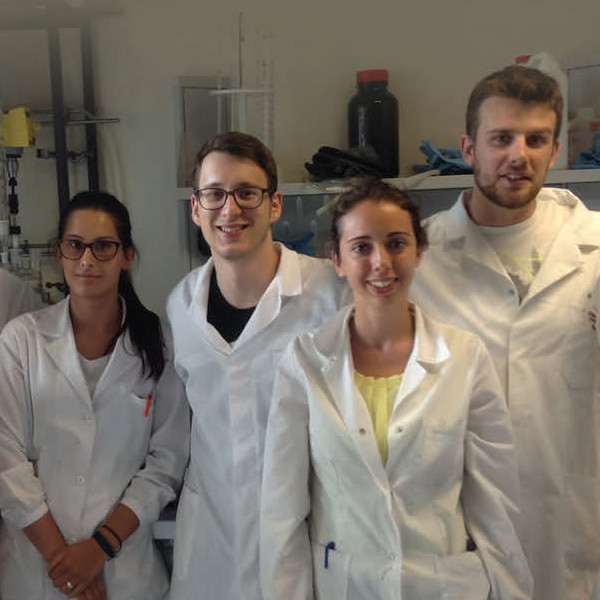