At a sombre time for the industry, Sam Setter takes stock in his latest Limeblast and examines the path forward for the industry, but that’s not to say he isn’t prepared to once again take on false information elsewhere.

First of all, homage to a dear friend of mine who could not win his fight with Covid-19, which he may have caught in Milan at the fair. Aldo, it was great knowing you, great that you considered me your friend. However, he is not the only one as many others in our industry have sadly succumbed to the virus in recent weeks. My sincere condolences to their families and friends. The battle will be long and tough first as human beings suffering from this pandemic, but also the world economy and our own industry. It will take some time to come back to where we had left off. Where do we begin?

In late March, APLF announced that the fair would re-postpone this edition to a later date this year, but I remain of the opinion that postponing makes no sense, as opposed to cancelling outright. I can understand that organising a fair is a business, but the business cannot and must not put into question the health of exhibitors and visitors. Therefore, let’s forget this year’s fair agenda, or at the very least until September. Let’s start afresh in 2021 when we can meet in safe or at least safer circumstances.

Businesses all over the world are suffering

Governments have proposed to help businesses stay afloat during the pandemic but, due to the sheer volume of the economic impact, they will surely not be able to bail out everybody. Fair organisers, of whatever industry, might survive this year as planned but cannot expect businesses to spend a lot of money on the participation in fairs that most likely will attract a largely reduced number of visitors, let alone buyers. FIMEC is a recent example.

Visitors stayed away because they did not want to run the risk of catching the virus, with reports of contagion in Milan during the fair in February rightly causing concern. I am not saying ‘at the fair’ but ‘in Milan’ at the exact moment that the epidemic broke in Italy – though I’m sure many will agree with me that this is just too much of a coincidence.

Looking forward though, we have a new star shining: video conferencing, which is stepping in as an alternative these days. If you need to speak to a client, to resolve a problem perhaps, you can easily talk to your counterpart over the internet. There is no need to meet and shake hands. Of course, personal contact and eye-to-eye meetings remain important, but are not the only solution anymore. However, people thinking that once the crisis is over we can go back to where we left off is showing that they have no idea what the presence of an uncontrolled virus means.

Even if the situation improves, for want of a better word, and fewer people are infected, fewer people die, the curve is flattened, the danger is still not ‘gone’. The virus is out there, and even if millions become protected by the production of their natural antibodies, other millions will remain vulnerable. And then there is the possibility and likelihood that mutations of Covid-19 will emerge like with the annual flu; hence, we are not out of the woods for some time to come. Therefore, until there is an effective cure and an effective vaccine, social distancing remains a must and, hence, big gatherings, shaking hands, exchanging business cards and the like will remain off limits. So, we need to think exactly how that would work for trade fairs.

It is surprising to note that, in general, Covid-19- related health issues, which may cause death, take second stage to economic interests for some. People are worried about the extra costs to reorganise the Olympic Games for 2021, the loss of business by fair organisers when events are postponed or cancelled, or professional football players in Europe not being prepared to accept a reduction of their millionaire salaries. When sporting organisations (and individuals) push for the opening of competitions, it leaves me flabbergasted. Let’s keep in mind that we can very well live without the overpaid sport professionals and other so-called self-pronounced VIPs, but we cannot do without the underpaid refuse collector, for example.

Although this pandemic deserves our utmost attention, other issues are still afoot within our industry. Horween, which supplies leather for NFL footballs among others, recently said there is a danger that PETA’s anti-leather campaign can distort facts, and that, according to PETA, the aim of the campaign is not to put Horween or any other company out of business, but to force them to change. In my opinion, assuming that PETA ‘can distort facts’ is the understatement of the year. Readers may remember that Stella McCartney, a staunch PETA admirer, informed the world some years ago that the leather industry used arsenic in their processes, which is just one of the thousands of outrageous statements the anti-leather brigade publishes.

The only undeniable facts that we have concerning PETA is that it has only one view about leather and nothing else matters. PETA is not into objectivity, not into honestly reporting on facts or considering facts, and certainly not available to discuss any argument other than its own. Some of us have tried to engage PETA in discussions with the objective of finding common ground, but PETA has always flatly refused any invitation.

However, it is of course a relief that PETA doesn’t want businesses to close. They just want the leather business to convert to what and how PETA dictates. It’s that easy, apparently. So what’s the problem? Sarcasm apart, what PETA wants is that a sustainable industry like the leather sector converts its production and produces alternative materials, which by definition would be either plant-based or petroleum-based. I can relate very much to the need for proper animal welfare and have advocated for that on many occasions, but while we should be more proactive with our suppliers in the meat industry for better animal welfare, PETA must become more realistic and acknowledge that meat is part of the human diet, and people must have the freedom of choice whether to eat meat, vegetables, a vegan diet, or a mix of these.

The plant-based materials that could substitute leather-based materials do not have characteristics similar to what leather offers for the daily use of the finished products. Petroleum-based products don’t seem to bother PETA in spite of the proven fact that their production and use are highly polluting. Oil is not a sustainable raw material and once used, it’s gone. Remember, nobody ever found a pair of leather shoes, or a leather bag in the stomach of a whale. Some leather items were found in the stomachs of crocodiles, but that was collateral damage due to the consumption of their owners.

Leather Naturally published a great image in which it shows how many uses there are for the by-products of the cattle-raising industry. Only 42% of cattle is boneless cuts and the remaining 58% provides for a huge variety of products, many of which PETA management and followers are probably using on a daily basis without knowing it, and I am sure that most will riot if they couldn’t buy their medicines, creams, perfumes and the like. Now how many different products can you make from cotton? I was surprised, more or less the same. Therefore, the product range of natural materials like cotton, wool, leather and the like, is similar. All these natural products are sustainable one way or another. It’s the plastics and their derivatives that are not sustainable.

The boneless cut proportion of cattle. The rest can and is used in a variety of sustainable products.
Leather Naturally 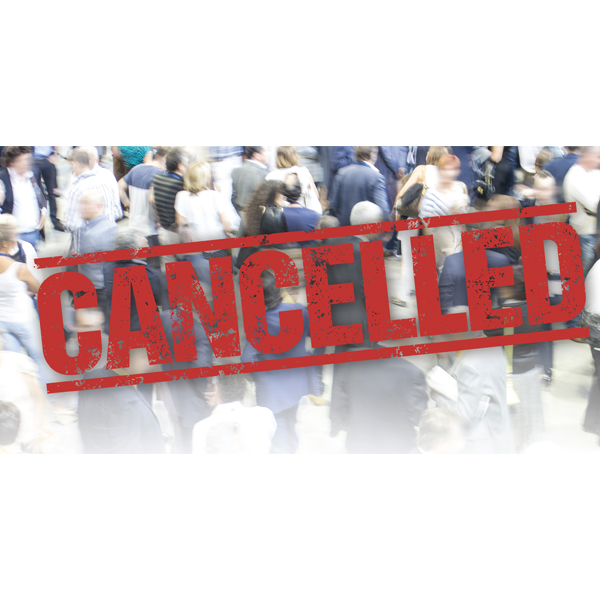