Pakistan’s once-buoyant leather export trade has struggled to compete with its South Asian neighbours in the last few years. Leather International speaks to Agha Saiddain, marketing director of Royal Leather Industries and former chairman of the Pakistan Tanners Association, about how best to confront this decline.

Agha Saiddain: In terms of industrial exports, Pakistan’s leather sector is second only to textiles. If rice exports are included, however, then leather drops to third position.

What contribution to exports has leather made in the last five years?

How has Pakistan’s leather industry measured up to other leading producers such as China, India, and Bangladesh in the last decade?

Unfortunately, despite the fact that Pakistan still leads quality-wise, it has not been able to retain its market share for various reasons. One of the major reasons has been the lack of a level playing field, which was caused by government apathy and the impact of the war on terror. In China, India, and especially in Bangladesh, the governments have introduced various incentive schemes, such as export support funds and subsidies for importing machinery.

India alone injected a total of Rs25,630 million into its leather sector. Pakistan’s economic managers raise their budgetary shortfalls through borrowing from the IMF, or through SKUK, euro and dollar bonds. The results of borrowing are instant, whereas results from export-friendly policies take some time to yield results.

Our economic managers lack patience and depend on instant borrowings. If they used only a part of the interest on their borrowing as an export support fund, Pakistan’s exports could grow at the same pace as India, Bangladesh and China’s.

How much of the damage done to Pakistan’s leather export trade is a result of government policy?

Compare the export performance of China, India, and Bangladesh over the last decade and you will easily understand the amount of damage caused to Pakistan’s leather sector.

From the figures (see boxout, opposite), you might well imagine that Bangladesh had been playing very smart among the South-Asian nations, but it’s just because of government patronage, which meant export-friendly policies in every sector.

Our Federal Ministry lacks vision for strategic planning, and most of our bureaucrats are lethargic and lack the motivation to implement results-oriented policies.

In Pakistan, we have told our government time and again to change its policies, but despite their promises, implementation has been lacking. The fault lies either with government at ministerial level, or with Pakistan’s bureaucracy.

Is it that Pakistan’s federal ministers are not sufficiently competent and lack vision, or that they have no control over bureaucracy?

I would say both, because our Federal Ministry lacks vision for strategic planning, and most of our bureaucrats are lethargic and lack the motivation to implement results-oriented policies.

There is a resistance to change among our government offices, and decision-making is very slow. For example, the government approved the Leather Export Promotion Council (LEPC) in Strategic Trade Policy Framework (STPF) 2012–15, but in these three years it was not given practical shape. It was approved again in STPF 2015–18, but so far we’ve seen no progress in the Ministry of Commerce on this subject.

What are your suggestions for challenging the status quo?

First of all, the government must accept that good governance is lacking in all of our departments and institutions. Secondly, they must list the causes of bad governance prevailing in all areas of government institutions. Finally, we need to form think-tanks that will be able to suggest ways to come out of inertia and stagnation. The policies suggested must then be implemented in letter and spirit.

In your opinion, what are the major reasons for the overall decline in Pakistan’s exports?

In the last three years, we have lost exports worth Rs4 billion, while the exports of China, India and Bangladesh increased. In 2013–14, Bangladesh exports were worth $17.00 billion; in 2015-16 they were up to $37.61 billion. I wish the people sitting in our Ministry of Commerce and Federal Ministry of Finance took note of Bangladesh’s outstanding export performance and followed in the footsteps of its policymakers.

The most interesting thing about Bangladesh is that it doesn’t grow cotton, due to its weather conditions, but 80% of their exports are from textiles. On the other hand, Pakistan is a cotton-producing country with a textile industry even older than the country itself, but we have not been able to gear our exports like Bangladesh. The fault lies in our government policies.

What immediate steps would you suggest taking?

Before I answer your question, I would like to quote a policy statement from Kamal Nath, India’s former commerce minister: “We have decided that any product must shed all duties and taxes, direct or indirect; local, or at import stage; before it leaves Indian borders.”

Our economic managers need to understand that revenue from consumers in other countries is from our products, not taxes. We can’t tax foreign citizens.

In every international airport there is a counter for VAT/tax refunds, which can be obtained simply by showing boarding passes and passports.

In Pakistan, there are many kinds of non-refundable taxes on our exports, such as EDS, withholding tax, stamp duty, EOBI, surcharges on electricity, provincial infrastructure tax, and so on. The total sum of these is 6–7%. In India, Bangladesh and China, all these taxes are refunded.

Pakistan’s economic manager built foreign exchange reserves through borrowing, as mentioned earlier, on which we pay heavy interest rates (up to 8.26%), but they are not ready to give relief to the nation’s exporters.

I can explain better with an example. I could borrow $1 million from a bank and put it into my company’s account. I might then start claiming my company was very rich, with $1 million dollars in foreign exchange reserve, having forgotten that the borrowed money is, in fact, a liability, to be returned with interest, potentially bankrupting my company. Similarly, Pakistan has built foreign exchange reserves on borrowed money, which will lead us to ruin.

The second major problem our exporters are facing is the high cost of doing business. All our expenses, such as wages, electricity, and gas, are higher than our neighbours’. Thirdly, the duty drawback rates in Bangladesh, India, China and Pakistan are 12.50, 5.80, 7.50 and 2.38% respectively.  As such, we are not competing on level terms with these countries.

Pakistan is a cotton-producing country with a textile industry even older than the country itself, but we have not been able to gear our exports like Bangladesh.

Our tariff structure is not in our favour, either. In Japan, for example, the customs duty on importing finished leather from Bangladesh, India and Pakistan is 0%, 4%, and 8% respectively.

Our government has ignored this. Our duty drawback rates are meagre compared with those of our competitors, but it takes us years to get refunds. Again, the fault lies with our policy-makers.

Recently, you were presented with the Best Export Compliance Award by the chief minister of punjab, and won the prime minister’s gold medal in the field of the environment. How far have these awards helped you promote your business?

As you must be aware, all leading brands are looking for suppliers who are good at CRS (corporate social responsibility), which includes all types of compliances (environment, social quality, and so on).

My company won the Asia Highly Commended Tannery Award in a competition in Hong Kong. For international marketing, companies need to be socially responsible, and it’s a win-win situation, and rather than pushing your product, you adopt a ‘pull’ strategy. 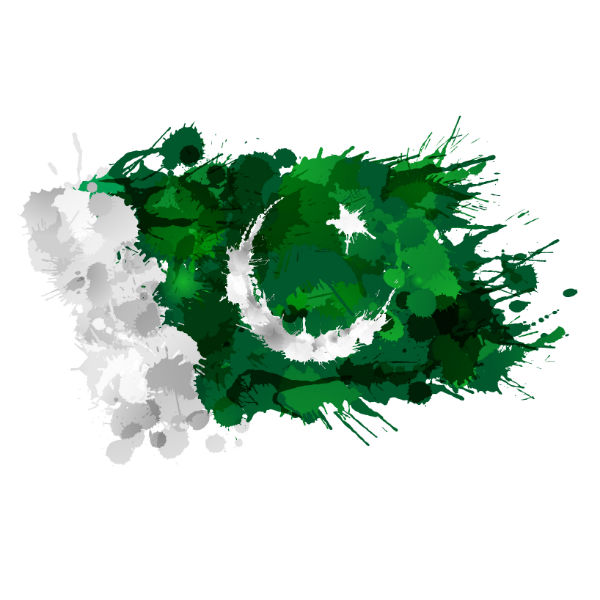 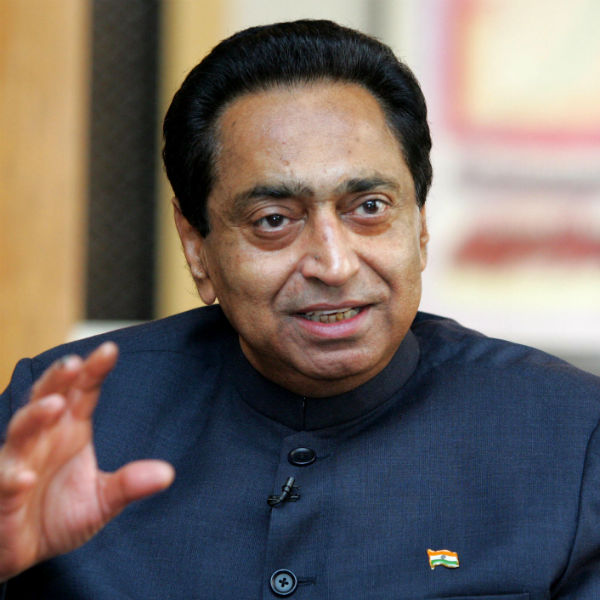