The great call of China

Global Hides represents major suppliers around the world – including having worked for US major meat packer National Beef Packing in China for the past 20 years. Leather International sits down with Yashian Schauble, the founder and CEO of Ozasia Capital (Hong Kong) and its marketing division for the leather industry of Global Hides in China, to get the latest on today’s changing Chinese leather industry.

Yashian Schauble: The real demand from the high end of the leather market is for innovative products. The fashion industry is driven by innovation in design and, for the leather industry, this translates as new finishes, textures, colours and technical properties of leather. At the moment, these are just not areas in which Chinese tanneries excel. Nor is this situation likely to change in the near future. There are simply too many other areas of the industry yet to be developed.

The innovative tanneries in Europe, Korea or Japan do not have that much to be concerned about at the moment. Indeed, the trickle-down effect of the high-end leathers that find their way onto the market in China, either as imported goods or as part of high-end products made in China, will see the increase in demand for new material from these producers.

What is the appetite for luxury goods in China currently like?

"The trickle-down effect of the high-end leathers that find their way onto the market in China, either as imported goods or as part of high-end products made in China, will see the increase in demand for new material from these producers."

Pundits regularly predict the collapse of the luxury goods market in China every time there is a reported drop in the economic growth rate or a crackdown on corruption and conspicuous consumption by senior party members. The reality is that owning and displaying luxury goods is deeply rooted in the psyche of the expanding elite and middle class in China.

Western brand names have been symbols of success since the early days of the opening to the west. In many ways, the growth in the market for luxury goods in China reflects the similar developments in the booms in the economy of the US in the late 1880s, early 1900s and 1950s. China is perhaps one of the few societies where there is no inherited class system. For many, money and its outward display in luxury goods is the measure of a person. There is simply an enormous appetite and it will continue to grow.

Has the crackdown on negligent tanneries been successful?

The extensive tannery industry in the Heibei and Heenan provinces of northern China have borne the brunt of Chinese Premier Li Keqiang's crackdown on industrial pollution. Over 8,300 factories were forced to close, and many of these were small and medium-sized tanneries; so to that extent, the crackdown has definitely been effective.

Many of these tanneries processed sheepskins, and the effect was definitely felt by sheep and lambskin suppliers who suffered nearly a 50% drop in prices that most accept was mainly due to the crackdown.

How prohibitive and expensive is it now to open or reopen a tannery in China, and how is that skewing overall costs?

I can't say for sure, but the great strength of the industry in China is its flexibility and responsiveness - the ability to quickly mobilise [its] finances and workforces to take advantage of market opportunities.

No other country would seem to be as business friendly in terms of regulation or support from municipal and state agencies, albeit that the regulations are now more rigorous than in the past.

According to China Leather Industry Association (CLIA), the whole leather industry chain achieved a steady growth in sales revenue and export in 2014. Is that trend continuing in 2015?

People are quite hesitant about the further direction of growth. The trend may continue on from the second half of 2015, but the first quarter of 2015 has witnessed a strong resistance from tanners to increase capacity. This is due to a sharp drop in profits caused by a big drop in the price of splits in local markets as well as high raw-hides prices. The Chinese domestic market has shrunken quite significantly as a result of a drop in GDP and a change of focus for large numbers of consumers with moderately high disposable incomes. Though exports to the US are still strong, exports to the EU and Russian markets have been weakened due to unstable political and economic climates.

"The Chinese domestic market has shrunken quite significantly as a result of a drop in GDP and a change of focus for large numbers of consumers with moderately high disposable incomes."

How are Russian sanctions affecting the Chinese market?

There is no question that the sanctions imposed on Russia have had a very serious impact on the leather trade, especially the lambskins for the garment business and bovine leather for the shoe industry. Many producers have fallen by the wayside.

Where are China and the Chinese leather industry heading next?

Our company, Global Hides, has been working in China for over 22 years. It is most fascinating for me to witness a never-ending transformation of the Chinese leather industry. China is no longer a cheap region for the leather industry. The increasing pressure of environmental issues and subsequent cost of compliance as well as other cost, including higher labour costs, make China one of the more expensive countries in which to produce leather. Add to this the complication of a lack of export tax refund support from the government and the lack of innovation in leather production that would interest high-end global brands, then it is not surprising that some of China's major tanneries are facing their most serious challenges ever. They are all desperately seeking a way to continue over the next 20 years - to survive and be the winners.

To do this, they are searching for a more direct supply of raw and wet-blue hides, and also relocating tanneries and factories to poorer areas in north-west China, or outside China (such as Pakistan or Africa) where labour costs are lower and environmental issues less of a problem.

There are things that are common to all: confidence in the future and that there are plentiful financial resources available within the industry.

There are also common problems: that there is a lack of creative force, real marketing strategy, sophisticated management strategies and human resources management to support potential growth. 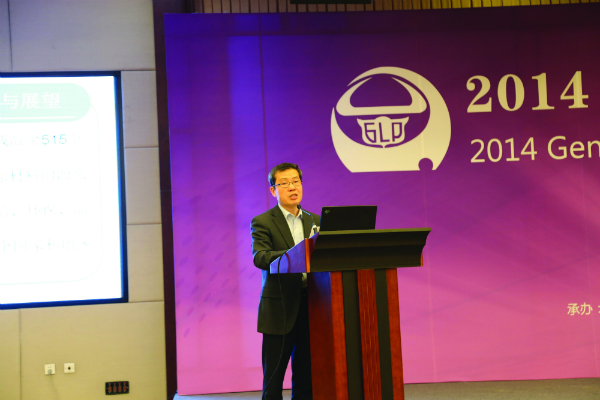 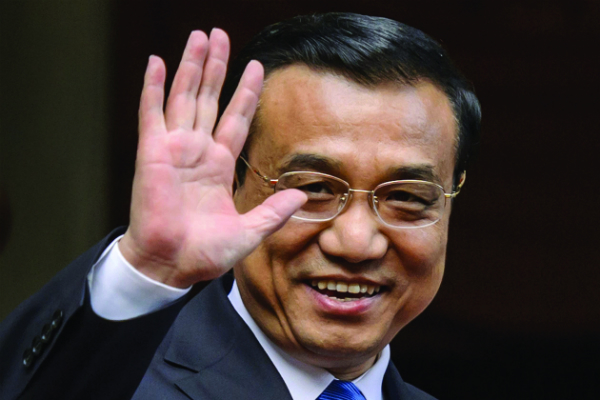 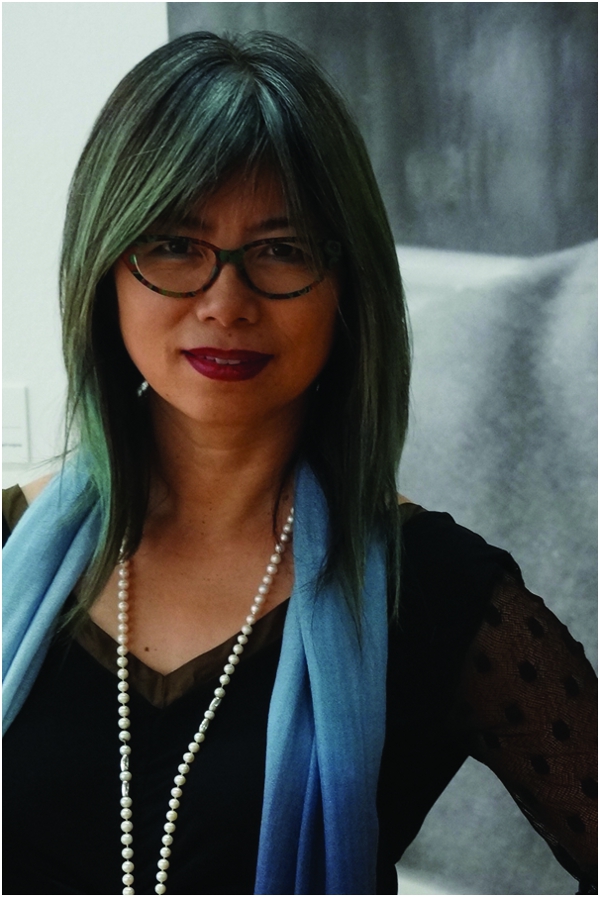 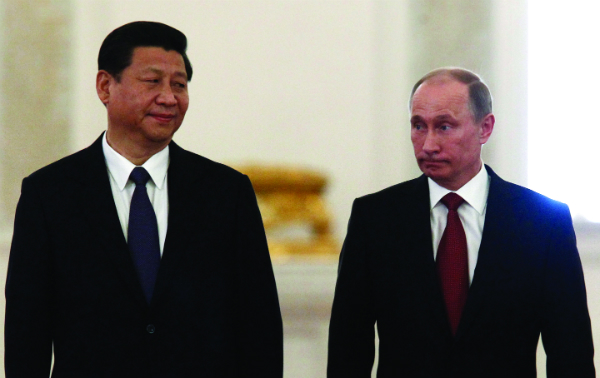