In October, EU leather industry body Cotance hosted its final tannery healthy workplaces conference in Brussels. The event served to highlight that, while safety is a key priority for partners across the value chain, levels of understanding around how to implement due diligence are still not where they should be. Ross Davies reports.

“Sustainability is not an empty word in the European tanning industry, but a social pillar,” declared Gustavo Gonzalez-Quijano, secretary-general of Cotance, in his opening remarks at October’s conference on due diligence for healthy workplaces in tanneries.

The event, held at the body’s Brussels headquarters, and co-organised with the industriALL European Trade Union, was billed as a “final conference”, marking the end of a 19-month social dialogue project looking into key aspects of health and safety in tannery workplaces.

Delegates from across the industry, including EU social partners, tanner associations, buyers, brands and trade unions, were all in attendance as Gonzalez-Quijano confirmed the main action points taken from the project.

This included the results of a survey taken among EU stakeholders, which revealed that while tannery workplace safety is a key priority across the leather value chain, there still remains “wide confusion” as to what specific instruments can be used to assess health and safety conditions.

There was also a wide consensus that awareness of the Online interactive Risk Assessment (OiRA) tool, as promoted by the European Agency for Safety and Health at Work (EU-Osha), is not as great as it should be in the leather industry, despite being updated earlier this year.

This has been confirmed by a recent study conducted by the University of Northampton into how to communicate tannery health and safety information down the leather value chain. According to Richard Hazenberg, professor of social innovation, while a quarter of employees at micro leather organisations were found to have adopted OiRA, “there still remains a lack of awareness of the tool among stakeholders, irrespective of being tanners or buyers”.

OiRA dominated much of the morning session. Christa Sedlatschek, director of EU-Osha, confirmed there had been some recent success stories in terms of adoption of the tool among companies, with Daimler Germany becoming a big-name implementer earlier this year. This was “something of a surprise”, admitted Sedlatschek, “as we were really targeting small to medium-sized companies, not larger enterprises”.

In fact, recent figures suggest that 6–10% of industry players have taken up OiRA, prompting Gonzalez-Quijano to remark, “It’s not a lot on paper, but given that it’s early days, it’s a decent uptake.” Karla Van den Broek, of Prevent, echoed this sentiment, expounding the various advantages of the tool.

“It’s ready to use, free, web-based, easily accessible and tailored to the sector,” she said. “It also helps raise awareness of OHS [the occupational health and safety rights of workers], and can serve as a basis for tools on a national level.”

Daimler aside, Van den Broek argued implementation success of the tool would most probably continue to be done by smaller companies.

Rana Plaza taught us that multinationals need to be accountable in the supply chain, and that the workers who died in that awful tragedy did not do so in vain.
– Christina Hajagos-Clausen, IndustriALL

“People often wonder why big companies aren’t signing up,” she said. “Well, sometimes they have their own systems, and more resources and more personnel. But the advantage of the tanning instrument is that it is specifically tailored to the company – whether you are a company involved in part of the tanning process or involved in the entire process. And it is cheap – that’s one of the real benefits for SMEs.”

While the social dialogue project’s beginnings can be officially traced back to last year, nearly all speakers who took to the dais commented that the conversation on due diligence in the workplace really began in earnest in the wake of the Rana Plaza building collapse in Dhaka, Bangladesh in 2013, which resulted in the death of 1,134 garment workers.

While the full list of companies that were sourcing clothes from the building is yet to be ascertained, it is said to have included Primark and Matalan, among others.

“We can’t forget what happened at Rana Plaza,” said Sylvain Lefebvre, IndustriALL’s Brussels-based deputy secretary-general. “Tanneries themselves used to be in the dark ages, but not anymore. In many ways, due diligence started with the events that unfolded in Dhaka.”

“Rana Plaza has taught us that multinationals need to be accountable in the supply chain, and that the workers who died in that awful tragedy did not do so in vain,” she said. “It has given birth to a paradigm shift towards more rigorous auditing and a more collaborative approach. Even if you’re a large brand, you can’t do this alone.”

While “much more work still needs to be done – particularly with regard to factory conditions in Bangladesh,” said Hajagos- Clausen, she applauded the leather industry’s openness to work alongside trade unions, including her own.

“As social partners, you should be really proud of the progress that’s been made lately,” she said in direct allusion to her audience. “We’re moving in the right direction.”

“Rana Plaza has been a gamechanger,” added Gonzalez-Quijano, but he lamented that it had given rise, in place, to “a lot of private, nonlegally binding standards and protocols, which are sometimes a little too selfreferential, compared with general protocols and social dialogue tools like ours”.

Companies who fail to prioritise health and safety in their tanneries can expect to kiss goodbye to their reputations.
– Mike Redwood, Leather Naturally

“Companies who fail to prioritise health and safety in their tanneries can expect to kiss goodbye to their reputations,” said Leather Naturally’s Mike Redwood, during the afternoon session.

Redwood emphasised this using a familiar axiom coined by Warren Buffet: it takes 20 years to build a reputation and five minutes to destroy it. In leather’s case, there is a troika of reputational risks to be considered: at a company level, a regional level and a ‘brand leather’ level.

To counter such risks, Leather Naturally advocates a corporate social responsibility (CSR) approach that stands as an “order qualifier, not an order winner”.

“Good CSR builds reputation and brand strength, and when properly communicated, can be a competitive advantage,” said Redwood. “So, it’s always best to be honest, be transparent, and educate staff, customers and community, while also increasing their share of the voice.”

By way of an example of how national tanners are being proactive in this area, Luca Boltri of UNIC, the Italian Tanners’ Association, based in Milan, presented some illuminating figures concerning injury rates in the Italian tanning sector. According to 2017 figures, the industry – which includes over 1,200 companies and close to 17,750 employees – had a frequency rate of 26.1 accidents per 1,000 workers.

Furthermore, over the past 15 years, injuries in the Italian tanning sector have fallen by 57.2%, with the frequency rate dropping by 42.8%.

However, a number of risks still remain within the footwear industry, confirmed Carmen Arias Castellano, secretarygeneral of the European Confederation of the Footwear Industry. These include everything from exposure to hazardous chemicals and water pollution to child labour, and bribery and corruption.

She also cited figures from a recent Cotance report, which revealed 55% of interviewed tanneries claimed not to audit their leather suppliers on workplace safety, while 38% said they didn’t ask for any assurance from their suppliers.

For all the progress that has been made in creating a new progressive climate in which due diligence is seen as must in the workplace in the tanning industry, such figures are certainly food for thought.

And while this was billed as a “final conference” – albeit on a particular project – the industry still has much work to do in making sure the message is well understood and implemented across global value chains. 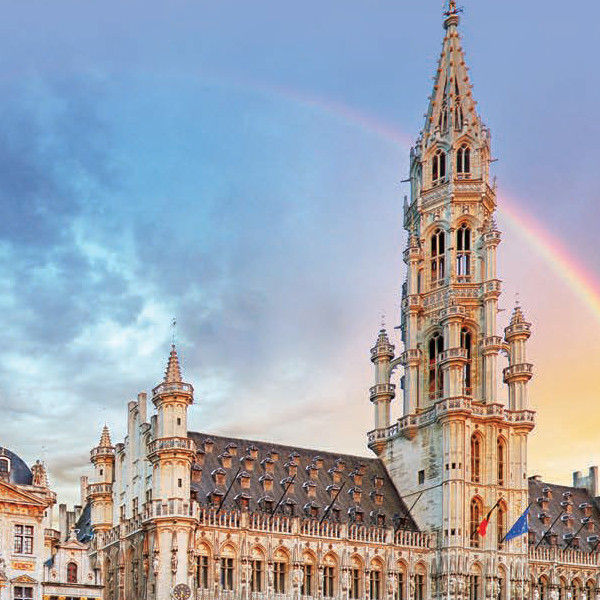 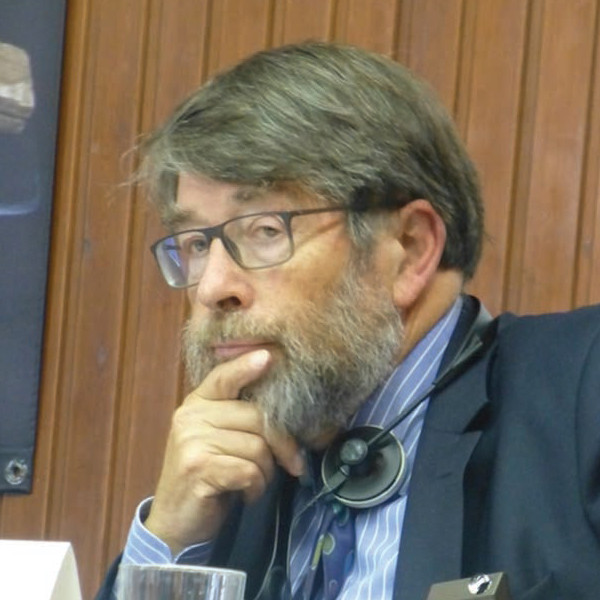 Mike Redwood, a senior spokesman for Leather Naturally, advocates a corporate social responsibility apporach that is built on honesty, transparency, education and a willingness to listen.

Billed as a “final conference”, the event marked the end of a 19-month social dialogue project looking into key aspects of health and safety in tannery workplaces.
Post to: