President Trump recently announced his intension to impose further tariffs on Chinese imports. This news has only added more fuel to the fire, as President Xi Jinping will, of course, respond in kind. Stephen Sothmann, president of the US Hide, Skin and Leather Association, assesses the state of the US-China trade dispute and how this will impact the leather industry.

This year is turning out to be quite a challenging one, not only for global leather industry manufacturers and their suppliers, but also for those of us who are paid to help the industry understand the current political, economic and marketing landscape impacting their supply chains. Our crystal balls have become foggier as to what will happen, and there is much less certainty in the few predictions made or kernels of advice given than there once was.

With that being said, I will attempt to provide an analysis of the current trade tensions between the US and China, its potential impact on the leather industry, and anticipate where this conflict may be heading. However, it’s pretty clear to all involved that the entire scenario may change to something completely different between my writing of this piece and you reading it, rendering all of my points irrelevant – such is the business of crystal ball reading these days.

In August, President Trump’s administration announced that it plans to implement 25% tariffs on $200-billion worth of Chinese imports, raising the tariff threat level from 10%, on top of tariffs that are already affecting $50 billion in imports. This action is supposedly in response to a recent devaluation of the Chinese yuan, which would have effectively rendered the original 10% tariff moot. The Republican party plans to implement the tariffs after a public consultation period that will be likely around the time of the All China Leather Exhibition trade show on 29–31 August in Shanghai.

A number of leather and industry-relevant items are included on the proposed tariff list, from most finished leathers to furniture, belts, bags and other leather items. To date, footwear has not been targeted by the president.

The votes of a few

In response to Trump’s announcement, China has threatened to impose 5–25% tariffs on $60 billion of US goods, in addition to existing tariffs from previous retaliatory measures. While some commentators expected China to strive to avoid another round of escalation with the US leader after the $200-billion announcement, this scenario does not seem to be playing out. Most US exports of hides, skins and wet-blue leather are targets for a 5% tariff increase in the latest round of proposals, but some products, such as calfskins, seem to be included on the 25% tariff list.

As many know – but it is worth reiterating – most people in the US business community are opposed to the tariff tactics taken by the Trump administration. Even those US industries that would receive some protection as a result of tariffs, like the country’s automotive industries, have not been fully supportive of the actions. This is because management in these companies largely understands that their supply chains are complex, integrated and reliant on open global markets. Tariffs do more harm than good for their operations.

But the Trump administration is not seeking the support from the US business community and its upper-level management with these tariffs. Instead, it is seeking the support and approval of a very small, specific group of voters who were a key constituency in Trump’s presidential victory in 2016. This demographic, which is typically older, white, unemployed or underemployed, less educated, and located in specific regions in the states of Pennsylvania, Ohio, Michigan and Wisconsin, views tariffs as the antidote to decades of job losses in once-vaunted industries, such as coal mining, steel production and, to a lesser extent, automobile manufacturing. In this group of voters’ worldview, Trump’s tariffs are exactly the right tactic to undoing some of the damage done by the North American Free Trade Agreement, China entering the World Trade Organization and free trade in general, which they see as the ultimate economic enemy. Since their continued support is critical to the president’s future political success, his administration will continue to do what it can to court their vote.

The Trump administration is not seeking the support from the US business community and its upper-level management with these tariffs.

How will this state of flux affect the leather market?

All of this leaves the global leather industry in a massive predicament. Our business is uniquely globalised and reliant on open trade. Indeed, just within North America, a single cattle hide could potentially cross the US-Mexico border up to four times, if it is part of the auto supply chain. Disruptions – even small ones – can have significant economic ripple effects on the market’s sphere of influence. Unfortunately, there will be some casualties, intended or otherwise, along the way.

Ultimately, I do think the Trump and Xi administrations will find a resolution to this issue and remove most, if not all, of the tariffs that have been announced. I think there is too much at stake for them not to, even after all of the sabre-rattling. However, what remains to be seen is the amount of damage that will be caused before we get to that point. I fear that this alone may fundamentally alter how we all do business together – let alone my crystal ball business. 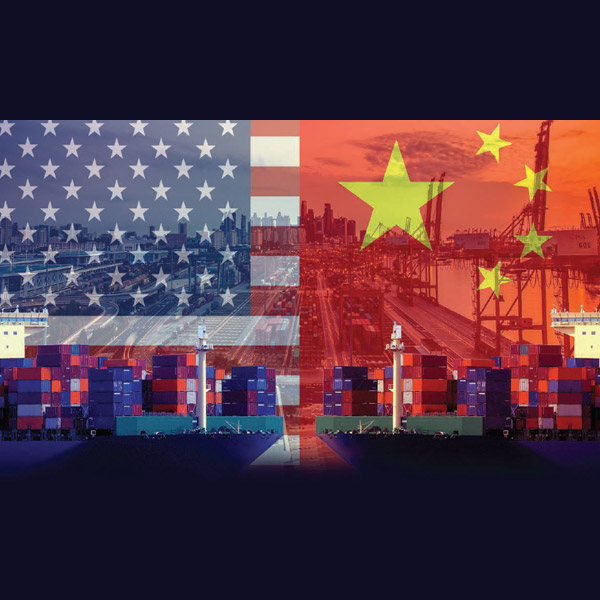 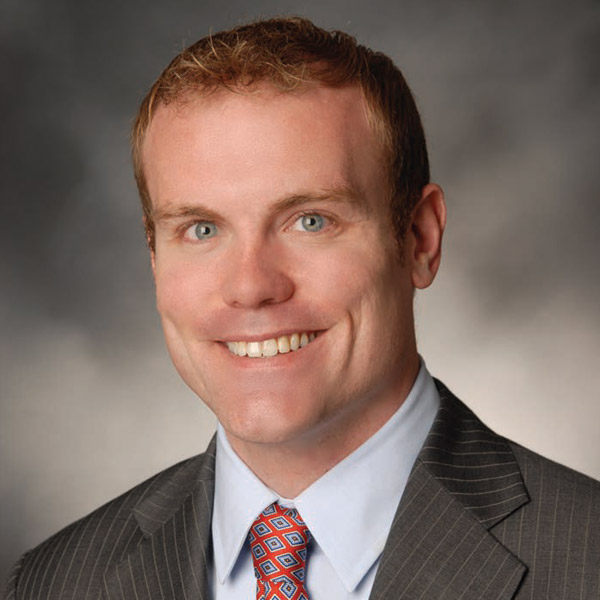 Sothmann says that most people in the US business community do not agree with Trump’s stance on trade with China.
Post to: