There’s a European area that seems to have become a most irresistible attraction for investments, especially related to the leather economy. But this time it’s not in a low-cost country, which offers tax incentives and willingness to turn a blind eye to any irregularities from investors. The area is Tuscany. In the land of Chianti Classico and the white truffle, the Uffizi museum and the Tower of Pisa, in the Italian region famous for the protection of the landscape and for the millions of tourists who flock to its art cities and iconic hills, 80 new factories are going to be built, for a total investment of €500 million.

In the western suburbs of Florence, around the centre of Scandicci where many brands of notoriety and excellence are based, Gucci’s headquarters are unquestionably the world capital of luxury leather goods. And on the plain of the city of Dante Alighieri, brand investments have spilled over: a new 20,000m2 warehouse for the Yves Saint Laurent stock exchange, €40 million invested by Fendi in Bagno a Ripoli, and €20 million by Celine for a factory in Radda in Chianti. Then those of Loro Piana and Bulgari in Florence. These and other projects have led to a positive impact upstream of the supply chain and so, in Santa Croce sull’Arno, there are as many projects launched by the tanneries, which make the Comprensorio del Cuoio the most interesting case history of international activism in the transformation of leather. In other words, while in the rest of Europe and worldwide the closings of tanneries is happening more than new ones openings, in Tuscany the construction sites for the adaptation and enhancement of existing tanneries are about to open, or are already open, which are equipped to be aligned with the requests of luxury customers.

In the room where it happens

Before Lineapelle, INCAS – Iniziative Conciarie Associate – presented the new sustainable Leather 40075 collection in Milan, and on that occasion, the president of the Tuscan group, Valter Ceccatelli, anticipated the investment programmes linked to the construction of a plant for the storage of finished leathers. “We need space both to increase the purchase of calf skins in the winter, when the quality of the raw materials is higher, and to implement the slow chrome tanning,” Ceccatelli said. This slow tanning process is called the oiling process: chromium has more time available to fix itself to the skin, remaining up to three months in stock in the form of wet-blue, and has two effects: the first qualitative (the tanned leather is better) and the second environmental (there are no polluting chromium drips). “As with large cured meats and cheeses, as with Parma ham and Parmigiano Reggiano, hides also need time. In order to give time, we also needed space and the Regione Toscana has granted us a change to the regulatory plan, understanding the goodness of our motivations,” he continued.

INCAS specialises in the processing of calves, buffaloes and is the Italian leader in the processing of baby calves, with around 7,000 skins per day and 95% of the leathers processed by the group made up of INCAS, Italtan and Il Veliero have traceability of the origin from breeding.

Alessandro Francioni, former president of the Assoconciatori di Santa Croce sull’Arno and entrepreneur at the head of Sanlorenzo (and a specialist in merino skins for clothing, footwear and leather goods), does not stop. After investing €4.5 million in a new warehouse, inaugurated three years ago, he now has another €1.5 million ready for the construction of an adjoining warehouse. This company is a leader in the shearling niche, supplies the best luxury brands and intends to create a space dedicated to private meetings during the sampling phase, which require some privacy. “We have acquired the old tannery adjacent to our property,” he says. “We will demolish it and build the new warehouse for shipments with the sample room and rooms reserved for the reception of customers. The goal is not to increase production, but to empower people to work in suitable spaces. The acquisition of the property is recent and, after having demolished the property, we will start the construction.”

With the entry of LVMH as a minority shareholder, at the end of 2019 through the Metiers d’art division, Masoni has found a partner capable of accompanying the already defined growth objectives and planned investments. “We started the new finishing department and we would have done it regardless of the synergy with LVMH, because the tannery needed it,” says the president and founder, Fabrizio Masoni. “Now we can increase production by 30–40%.” Now the goal shared with Metiers d’art is to get to the full use of the current plants and then evaluate any additional investments. It is the second time that LVMH has concluded an operation to acquire a minority stake in a tannery, after that of 2015 in the Spanish Riba-Guixa.

Previously, LVMH’s entry into Roux (France) and Heng Long (Singapore) had taken place as a majority, while with the Belgian partnership Masure had taken the route of a joint venture. Masoni is sure that it will continue to supply all top-end customers without exclusive links with the LVMH brands because, he specifies, “Otherwise, the stimuli and the research would be lost. However, we are confident that topics such as sustainability, traceability of origin and respect for animal welfare will be increasingly important in the leather sector. And being together with LVMH, giving life to a much more radical project in this area, will give us strength.”

And it is very probable that another entry into the capital, this time by majority, will give an extra boost to the holding company Colonna, headed by Falco Pellami, Marbella Pellami and Conceria 800. The news of the acquisition of 51% by Gucci, with which the holding has already built the Blutonic tanneries in Tuscany and Luxury Leather in Serbia, became known during Lineapelle and made Gucci the first tanning player in the district.

Kept up to date

The modernisation of the Santacrocesi tanneries is a well-established process, which has started with the construction of the new north industrial area, in the area where companies such as Dolmen, Ausonia, Lubian and others arose. The investment cycle has been fairly continuous over the past 10 years and after the first phase of constructions, others have followed from tanneries also located in other parts of the territory. Tuscania, for example, inaugurated the new headquarters in Castelfranco di Sotto in 2017, designed with an ecological perspective to reduce consumption to a minimum, and focus on the use of renewable energies and the recovery of the water used in leather processing.

Elsewhere, BCN, a company specialising in calfskin for footwear and leather goods, has launched an investment plan to revolutionise the drum department, the feeding of chemicals, and to push for the integration of all data coming from the machines into a single management platform. Sciarada, a leader of top-end suede, has made an expansion of 9,000m2 for a space distributed on two floors, intended for a processing and storage warehouse, new office spaces, a square bordering the other business units, and an access alternative for heavy traffic. 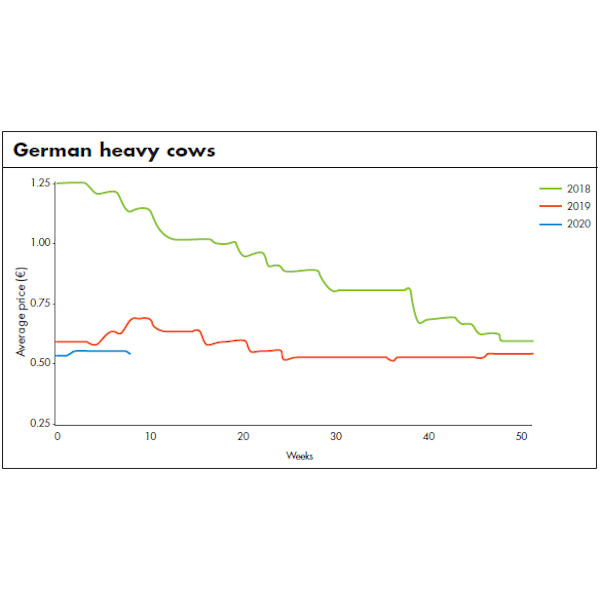 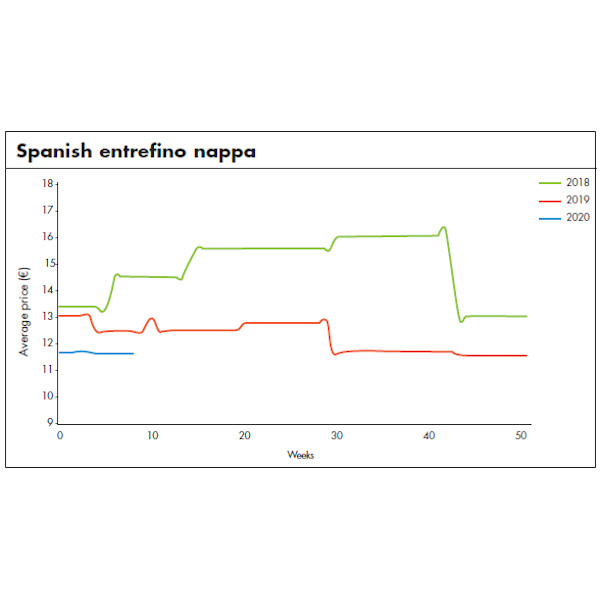 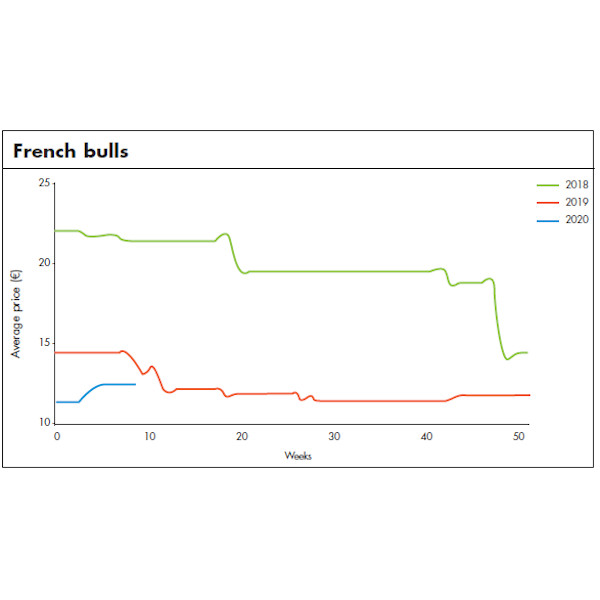