The Covid-19 pandemic continues to impact the US and, although the economy has seen an improvement since the spring, domestic consumer demand is still muted. Export markets in Asia kept hide sellers busy, however, as China saw a recovery in demand and other nations returned to purchasing by November. Producers remain well positioned and have continued to push prices higher over the autumn months.

Trading in heavy Texas steers remained thin – supply was limited as many of these hides went into wet-blue production. Nonetheless, reported prices continued to rise and, by the start of November, seasonal weights were selling as high as $27. Branded steers, known as Colorados, remained in short supply, which again helped packers push prices higher by as much as $10 – the seasonal average was reported at $30.

The cow sector has seen promising improvement over the course of the year and most sellers managed to clear their backlogs. While prices were better for plump cows, they had stagnated for some months. The seasonal average was about $8 for branded cows of northern-type material. Dairy cows saw a resurgence of interest and prices followed suit. Better dairy cow selections were reported to sell as high as $25.

While the hide market has taken a beating over the past few years, the cow sector certainly bore the brunt of the decline, with the lowest-end material disappearing from the market altogether. For a long time, industry players were using words like ‘beleaguered’ to describe the cow market. But, more recently, sellers have had a reprieve. Oddly enough, that breather was driven by the pandemic.

Amid national lockdowns, consumers are choosing to upgrade their living environments, mainly by replacing furniture and home goods – as a result, the upholstery segment has seen an uptick in business. Even demand for branded cows has grown, even if prices are still stuck at low levels.

For wet-blue sales, the numbers were significantly better. September weekly average wet blue sales were 163,575. This is similar to August and the highest 2020 monthly average since January 2020. For the third quarter, weekly average sales were 141,762, which is more than 250% higher than the second quarter average.

Shipments were likewise improved with the September weekly average at 181,575, an increase of 74% over the August weekly average and the highest for the year to date. For the third quarter, average weekly shipments were 124,046, which is 70% higher than the second quarter of 2020.

The 1 October COF total was 429,000 head above the 1 October total in 2019 – the largest for the date in USDA’s data series. The inventory included 7.31 million steers and steer calves, up 6% from the previous year. Heifers and heifer calves accounted for 4.41 million head, down slightly from 2019.

With regard to price levels in the US hide market, prices have been inching their way up from their lowest point in 2020 and, as of 1 November, a number of popular selections were just a couple of dollars off away from where they were at the same point in 2019. In fact, some are nearly back to pre-pandemic levels. Demand has been good enough to raise prices for the moment, but this comes against a backdrop of changed consumer behaviour, a decline in fashion sales and lagging demand for leather footwear. At the same time, there has been a surge in upholstery demand and the automotive industry is working well.

Of course, as prices continue to rise, buyers have started to express greater resistance to the steeper levels, mainly based on the fact that leather prices are not high enough to support purchasing more expensive hides. And, yet, consumers who needed or wanted the hides have been paying the price.

In discussions with those who deal with the automotive sector, the statement that ‘the global supply chain is still fragile’ stuck out as a good reminder of where the leather industry is right now. Sector players have also pointed out that the real test will be finding out how the industry fares amid new waves of the virus and indications of how the holiday season is shaping up.

Looking at the automotive sector, buyers are eager to take volume at these hide price levels – however, actually securing that volume can be challenging. We don’t really need automotive sources to confirm that 2020 is terrible for everyone – although they did – but by the end of this historic year the sector should be back to about 90%.

By the end of October, most expected a plateau in prices to be on the horizon, but in early November that prediction had not materialised. While purchasing by Chinese customers in July and August was mainly driven by the government’s financial incentives, actual leather demand now has more of a role. And, while tanners are buying to cover orders, they are also stocking the warehouses because these are still good quality hides at attractive prices.

The other factor is footwear demand. With the economic and social effects of the pandemic nowhere near being resolved, demand for shoe styles that are traditionally made from leather is well below normal levels. So, it follows that hides used for footwear are those seeing the most resistance to price rises. The same can be said about garments and handbags, too: limited socialisation means a limited need to shop. And, without shoes, there’s not enough demand to support the hide market as a whole.

EU ups tariffs on US products, including some handbag products

Effective 10 November, the EU will impose higher tariffs on $4bn worth of imports from the US as part of a long-running transatlantic dispute over aircraft subsidies. US Trade Representative Robert Lighthizer has previously claimed that the EU “has no valid basis to retaliate against any U.S. products” and warned that any EU imposition of tariffs would “force a US response.”

The European Commission has said that it remains willing to work with the US to settle this dispute and to agree on long-term disciplines to aircraft subsidies. However, the Commission also said the US “has not yet provided the basis for a negotiated settlement, which would include an immediate removal of US tariffs on EU exports in the Airbus WTO case.” Those tariffs include 15% on large civil aircraft from the EU and 25% on about 150 goods from EU member countries valued at $7.5bn annually. 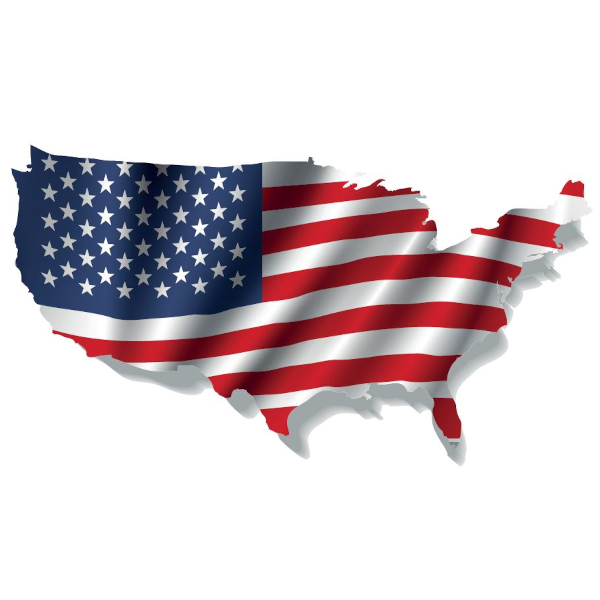 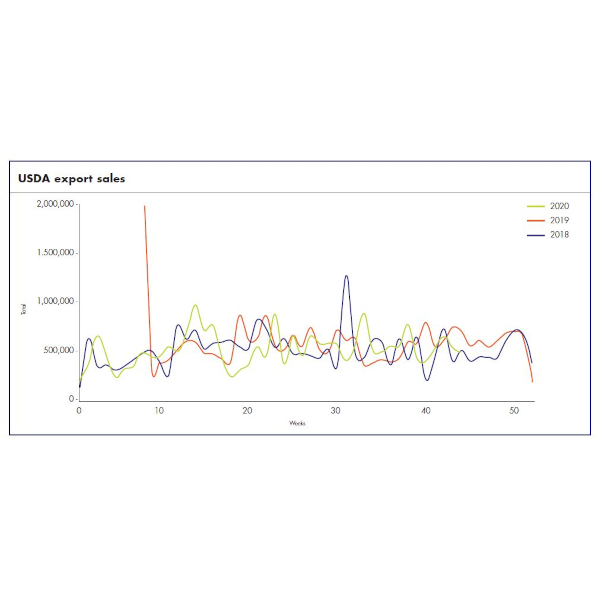 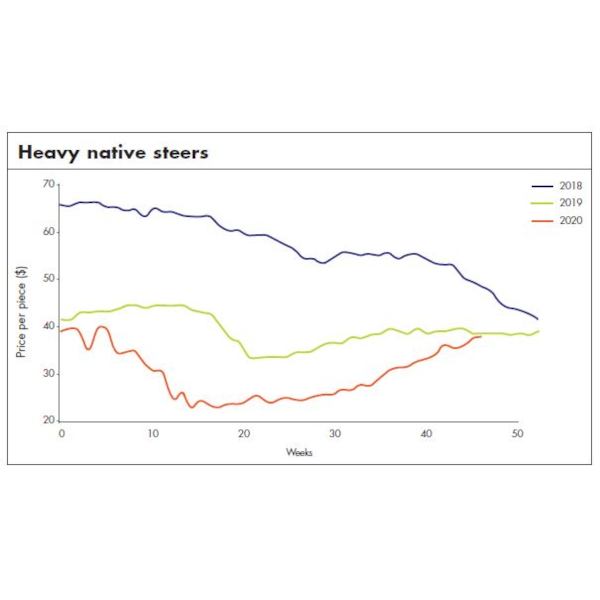 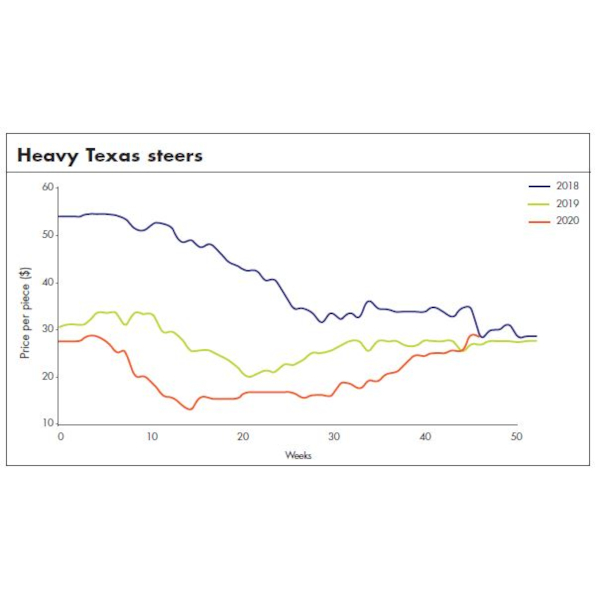 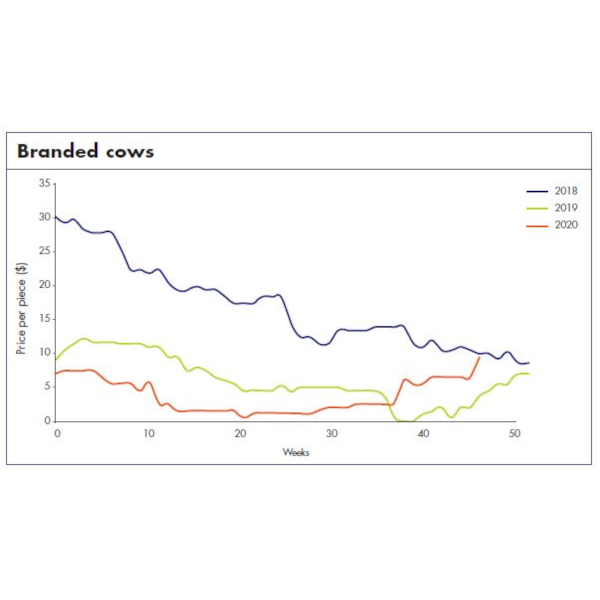 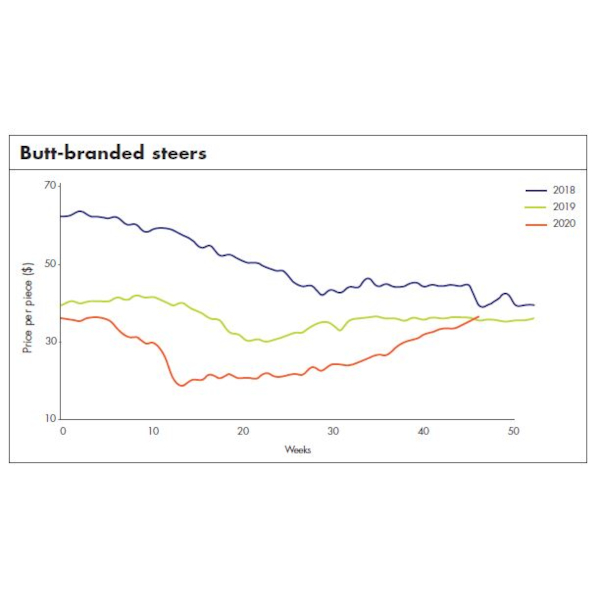 As consumers upgrade their furniture and home goods amid national lockdowns, the upholstery segment has seen an uptick in business.
Post to: