The last week of May ushered in an end to the US hide market’s springtime decline. China’s lockdown of Shanghai over Covid was easing and hide interest picked up. Despite firming up by the end of June, volumes were not large for the highest-priced sales and the upside potential seemed limited.

Heavy Texas steers had returned to the price levels of March. Seasonal weights were selling at a high of $26.00. Colorados were higher as well at $24.00. Automotive hides, which had also come down in price, were a little slower in regaining strength, particularly natives. Butt-branded steers, which were inexpensive compared with natives, were selling well at $33.00.

Because cow sellers are so dependent on China, prices declined throughout the spring and, at one point, levels were once again approaching breakeven. By the end of June, however, the cow market had reversed course and gained a few dollars, but increasing further was a difficult task.

US export sales were lower in May compared with April. Weekly rawhide sales in May averaged 416,300. This is 2% lower than the April average but 12% higher than May 2021. Shipments were in a similar situation. Rawhide shipments averaged 430,125 weekly in May, which is 5% lower than the April figure. Compared with April 2021, however, it is 11% higher.

Cattle Buyers Weekly said that analysts regarded the report as neutral to slightly positive. May placements were 1.8% below analysts’ average forecast and all the year-on-year declines were in the four heaviest weight categories.

“As West Coast shipping was easing, East Coast congestion increased. The combination of congestion, numerous ships, and a lack of container space was extending delays up to three weeks.”

USDA raised its US protein production forecast for 2022 as higher beef and pork production more than offset lower poultry production. Beef production is raised with higher expected steer and heifer and cow slaughter more than offsetting lower expected carcass weights. The production forecasts for 2023 for beef, pork, broiler meat, and turkey meat are unchanged from the previous month. For 2022, beef exports are raised reflecting stronger sales to several markets in Asia and the strength of demand is expected to carry into early 2023.

US packer National Beef halted its expansion of the Iowa Premium plant in Iowa due to high construction costs. The facility was scheduled to open in late 2024; however, construction could now be delayed from six months to two years. Iowa Premium is already the area’s largest employer with 769 full-time employees. The expansion was expected to create 396 additional full-time jobs.

At the same time, a $1.1bn processing plant is being proposed for South Dakota. Kingsbury and Associates and Sirius Realty of Rapid City and Greenville plan to build a one-million-square-foot processing facility that will handle 8,000 head per day. The facility will focus on incorporating new technologies in robotics and artificial intelligence that make processing easier, safer and more efficient. It could create up to 2,500 new jobs.

As West Coast shipping was easing, East Coast congestion increased. The combination of congestion, numerous ships, and a lack of container space was extending delays up to three weeks for some East Coast shippers.

On the other hand, the US Congress finally passed ocean shipping reform and US President Joe Biden signed the bill. It is the first major rewrite of regulations governing US container trade since 1998. The legislation broadens the powers of the Federal Maritime Commission to address unfair business practices on the part of ocean carriers and marine terminal operators.

The US market was indeed weak throughout the spring, beset by China’s woes, rising costs and increasing economic uncertainty. Demand and interest remained low and so did prices. At the end of May, the downtrend came to a halt and prices stabilised – and even firmed.

Certainly, some things seem to be headed in the right direction. China unlocked much of Shanghai. Most importantly, Shanghai’s port was running at 90% of capacity. Given that it had to work through a sizeable backlog of ships and contend with shortages of rail, port and trucking workers, it was still an improvement.

At the same time, inflation was a huge concern globally and specifically in the US. With prices rising, economists noted that tightening budgets could have an effect on sales in the third quarter. That’s a key period for back-to-school and early holiday shopping. Already, China’s woes affected major footwear-maker revenues and rising prices threatened to extend the negative effects. Retailers – including those in furniture — were left holding big inventories as shoppers started to cut back.

Much in the market will depend on what happens to consumer demand in the following months, but no one was predicting a big recovery. There were still plenty of reasons that demand would not be up to par. Hide sales volumes were OK but the highest prices were not on large-volume deals. Of course, it was not just the US market lagging. Europe was particularly affected with prices still on the decline at the end of June.

At the end of June, many sellers were pleased to have got modest price increases and intended to go higher; however, that was proving to be a difficult challenge. Pushback from Chinese customers was on the rise while other buyers were on the sidelines, waiting to see what happens in the market. Cow sellers also reported being able to move hides at steady prices but that increases were extremely difficult to achieve.

In the end, most were calling the market a little firmer but doubting that it could go up much more in the near term. With European markets winding down for the August break and China still finding its way out of Covid, steady and firm was the best scenario. 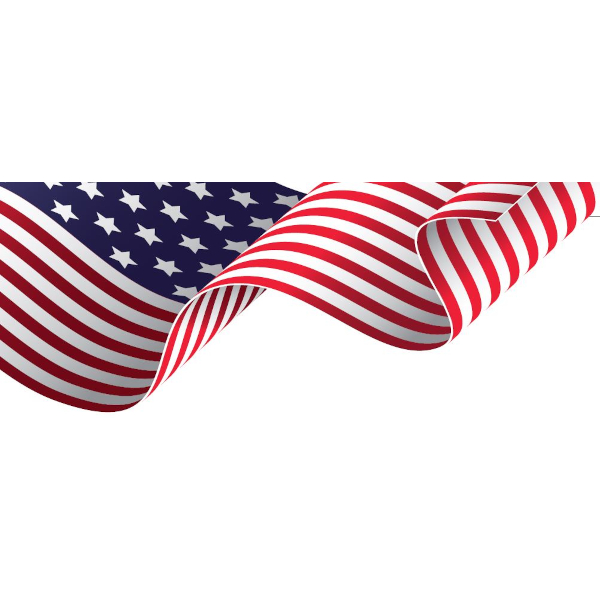 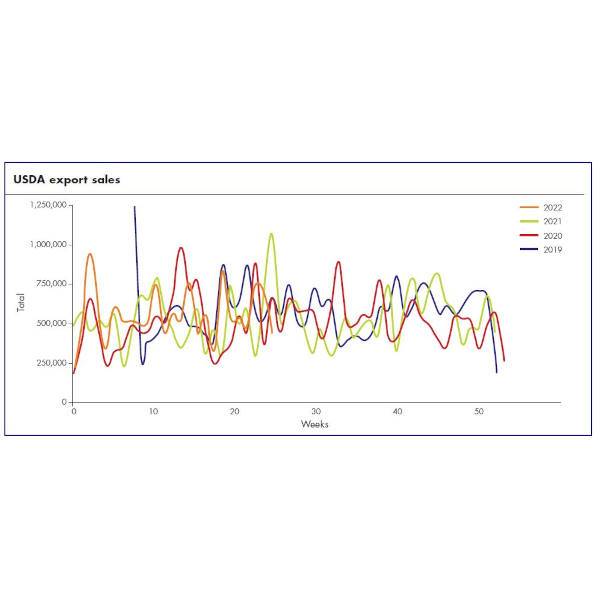 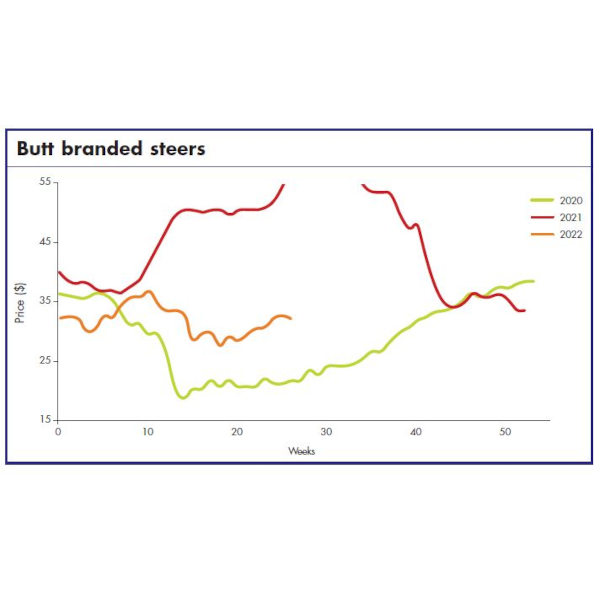 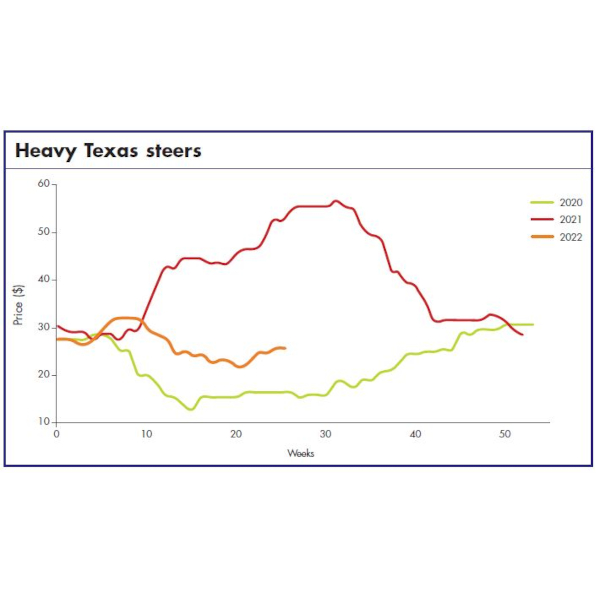 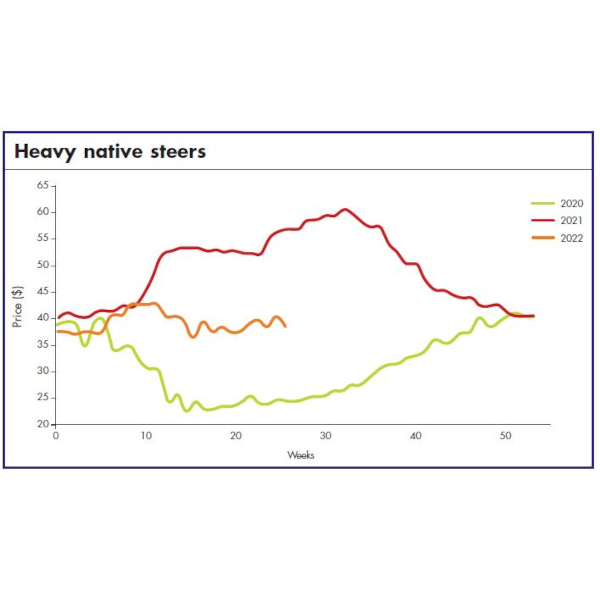 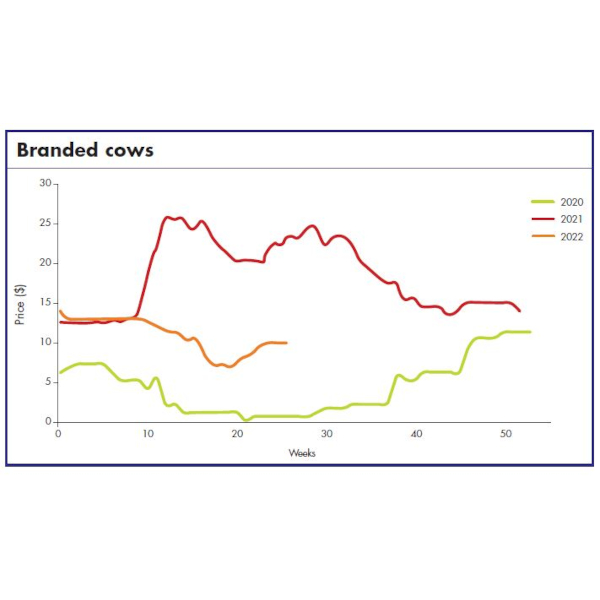 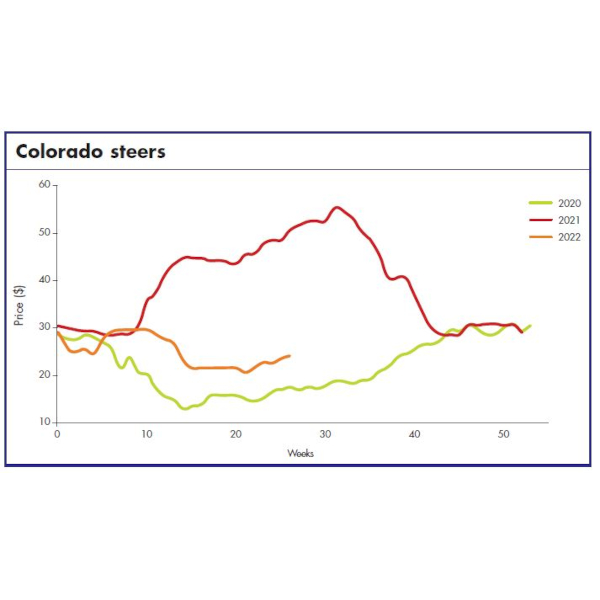 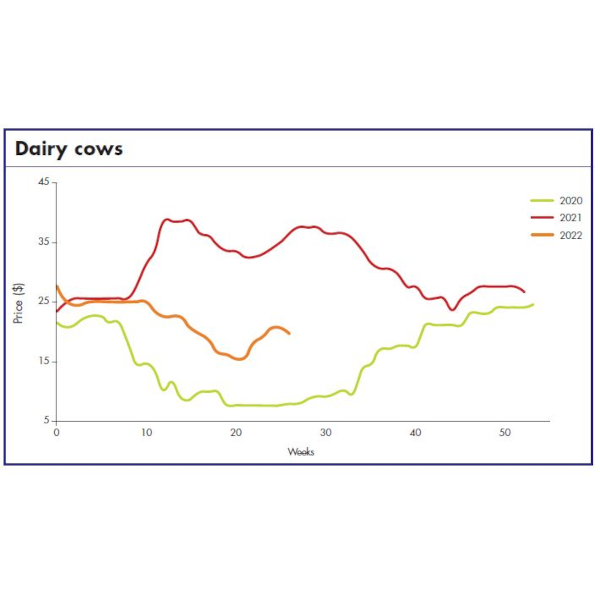 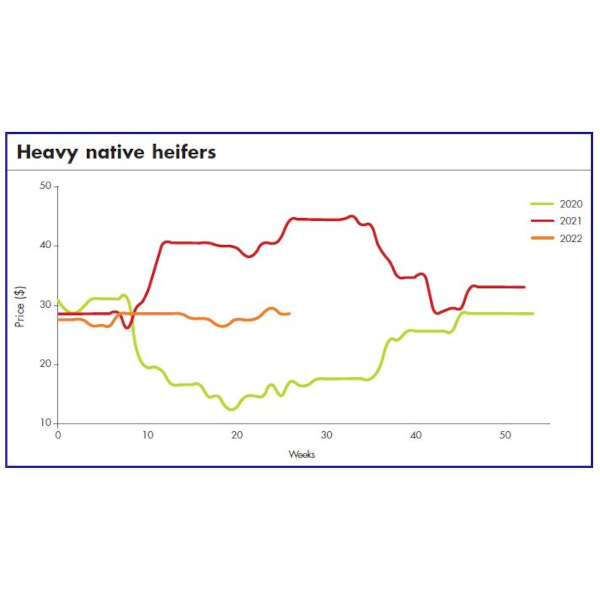 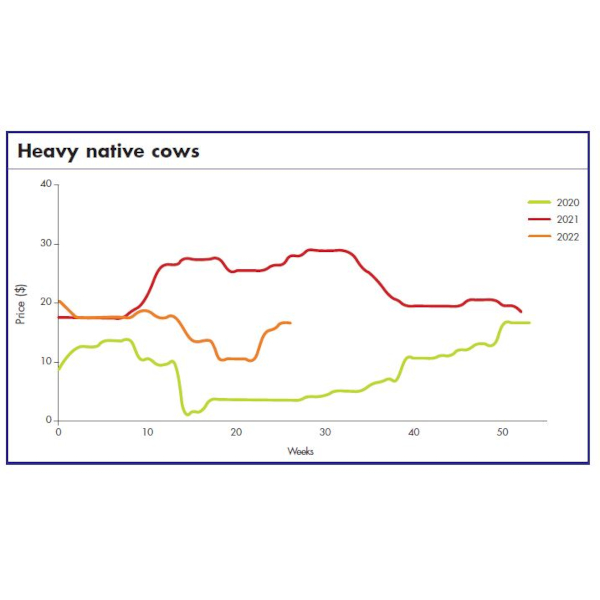