The end of August saw the tables completely turn in the US hide market. Since the dramatic increases back in March, prices have crept even higher. After a period of stability, the final month of summer ushered in a downward trend.

Footwear demand had driven prices much higher on branded material, partially because of tight supplies. That came to an end as Covid-related issues in Vietnam and other parts of Asia, along with the miserable situation in the shipping sector, took their toll on the supply chain.

Trading in heavy Texas steers saw their prices take a good hit, dropping by up to $5.00. Seasonal weights sold as low as $50.00 at the end of August, while branded steers, also known as Colorados, were likewise lower, around $50.00–51.00. The weaker prices for branded material affected other hides as well, but selections for automotive and upholstery were down a little less dramatically, mostly by just two or three dollars.

The US cow market saw some of its July gains erased as prices declined along with the rest of the market. During the latter part of August, cow prices fell back, but just a few dollars, which might have been due to the fact that sales volumes were very low.

The weekly export report was a good indication of how poor sales were. Through most of August, sales were well below slaughter and averaged just 375,000 for the five weeks ending 19 August.

Surprisingly, combined shipments were not as poor, although they did not exceed slaughter. The exception was the week ending 19 August: at 765,100, the weekly shipments were the highest for the year to date. Looking at raw hides, July shipments averaged 383,150, which is 7% higher than June but 18% less than the same month in 2020. Average wet-blue shipments in July were 134,600, down by 9% from June but up over July 2020 by 31%.

As already noted, the downturn in the US market happened for a range of reasons, but it is primarily driven by logistics and pandemic-related issues in Asia. As one source put it: the market is in a Covid state of mind. Underlying demand may be good, but every link in the supply chain is facing upheaval, from raw materials to finished products. Even some footwear samples for upcoming seasons are being blocked by Vietnamese factory suspensions.

This is why sellers say that branded material intended for footwear is under the most pressure right now as movement in and out of large sections of Asia is disrupted by shipping as well as Covid. Moreover, while Covid-related problems may soon ease, transportation issues of all types look like they may be with the industry for quite some time.

With regard to the factory shutdowns and suspensions in Vietnam, which started in the second half of July, they are causing challenges for all footwear producers. Even when restrictions are eventually lifted, the ramp-up to full production will take time, especially as no one is sure how much of the labour force will return to work and when. Once work does restart, brands will have to deal with the existing backlog and pile-up of orders.

On the hide and leather end of the market, for buyers, logistics are sometimes taking a front seat to price at the moment: ‘When can I get it?’ is the main question. Those factories that were still producing couldn’t go on indefinitely as materials are not flowing in and products are not moving out. For US hides, many orders are still sitting in warehouses – or at ports – waiting for shipment. Ultimately, there’s no quick resolution and as the mess drags on, it will continue to weigh on hide prices.

Even as the market moved lower, sellers were more concerned with the lack of volume sales and even volume bids. That said, many felt that the downturn would be temporary and not another long-haul decline. Underlying demand is still there; it is just confounded by shipping and logistics.

Other factors at play

As the cost of ocean freight increased, along with every other type of transportation, in addition to rising labour costs, some asked if the traditional $6.00 figure used to calculate FOB prices from delivered prices is still valid. Given the rapid and substantial increases and extra costs, should we be deducting more than the standard $6.00 from a delivered steer hide price to get an FOB estimate?

The short answer is yes. Most sources – but not all – agree that the $6.00 differential between delivered and FOB prices is long gone. We should actually be deducting $7.00 or possible $8.00 from a delivered price quote.

Of course, the full story is more complicated. Some sales are made from an advantageous shipping point, so transportation costs may be less in those cases. This sometimes accounts for a sale price that is a little higher than the going market rate for a hide. Also, each seller has other costs that have to be deducted in calculating the FOB price and that includes everything from labour to liners and pallets, which have also jumped significantly. For some packers, well over 90% of their business is quoted on a delivered basis so these calculations are critically important.

Generally, FOB prices are the focus because this can help level the playing field when it comes to a hide’s price, having already been stripped of shipping costs and aiming to be a standard number no matter who/what/from where. As freight costs of all types increase, this remains important to get an accurate picture of hide market sales levels.

This FOB calculation seems to be one of the many of the traditional hide market axioms that seem to have gone by the wayside in recent years. Some of the most common ones were always part and parcel of the industry:

In fact, a recent news item noted that in general, we won’t see “business as usual” for some time and, actually, it may never be quite the same. As the old proverb says, “The only constant in life is change” and that’s probably the only thing we can reliably count on. 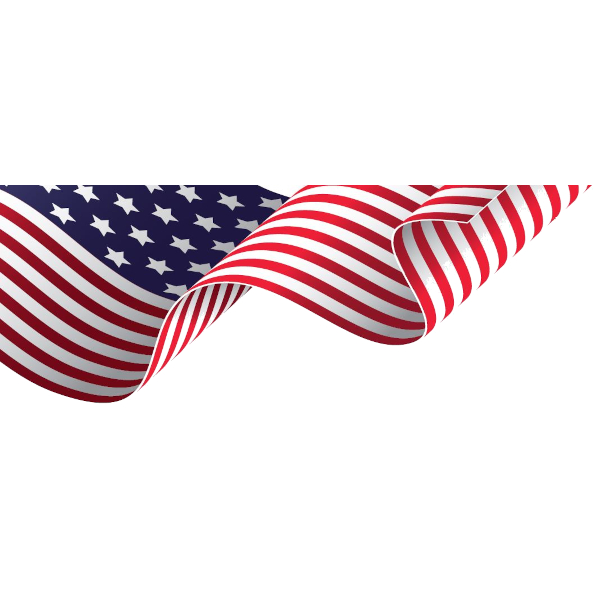 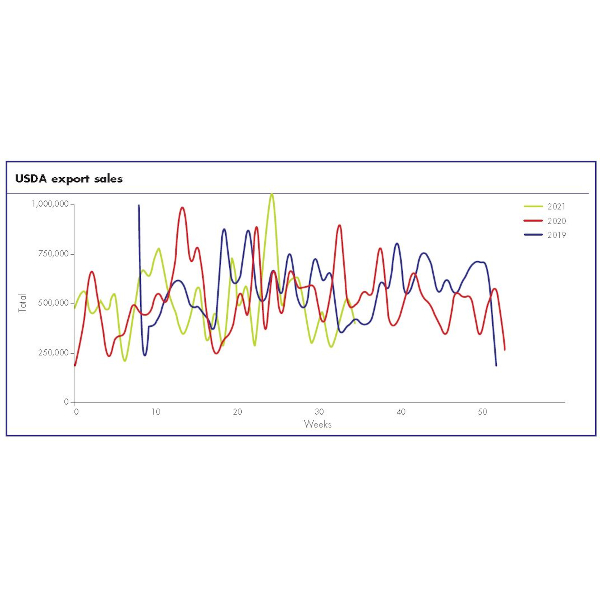 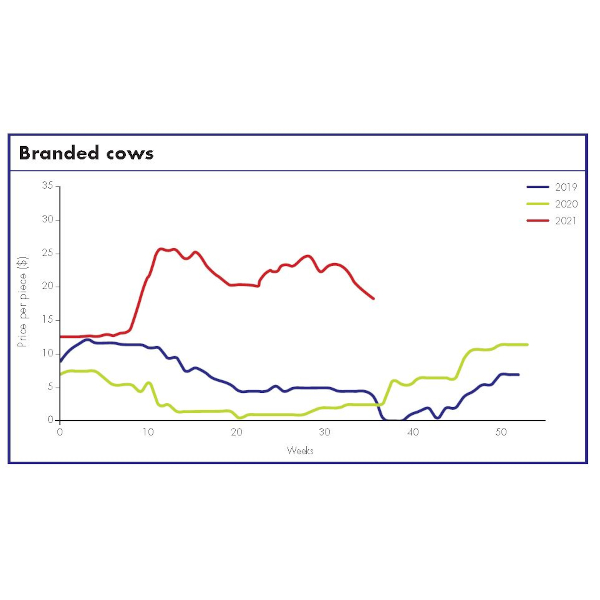 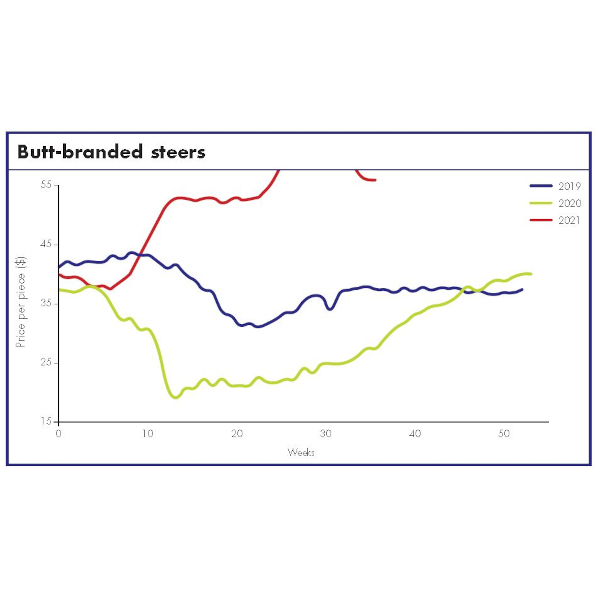 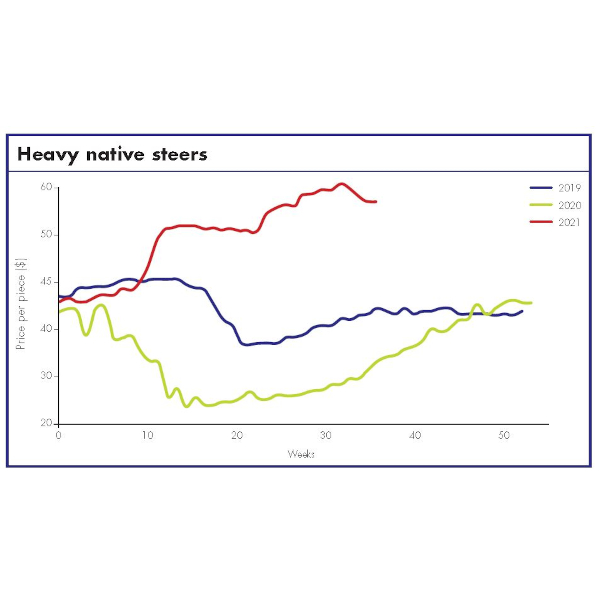 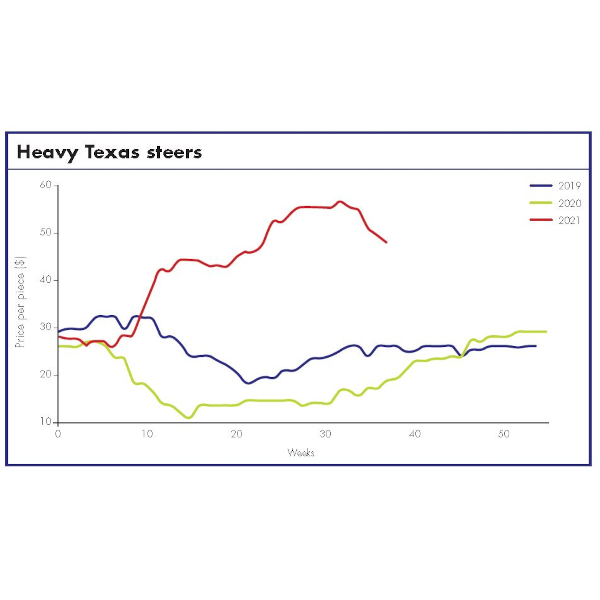 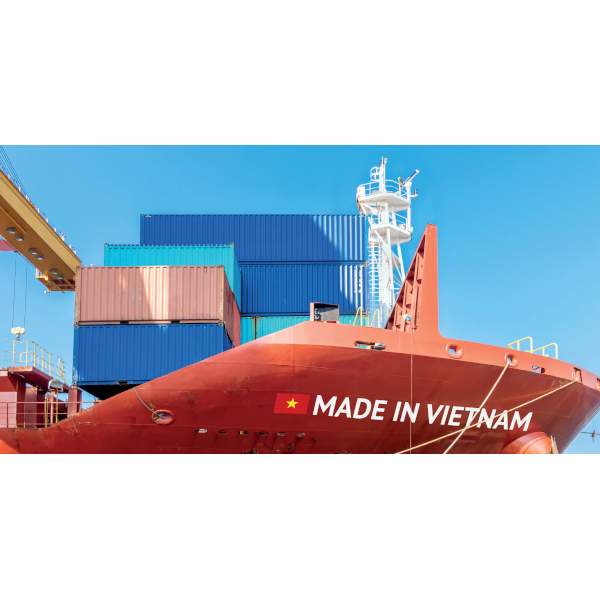 “Covid-related issues in Vietnam and other parts of Asia, along with the miserable situation in the shipping sector, took their toll on the supply chain.”
Post to: