April saw the US hide market turn very negative, with not only lower prices, but also unusually low volumes on sales. Any sellers who were well forward sold watched as those positions eroded, unfortunately, at a time when cattle slaughter seasonally moves upward. From a lack of demand and reluctant Asian customers to growing global supplies, pressure on the hide market continued to build.

Benchmark heavy Texas steers, which had been trading at $29 and $30 FOB after the Hong Kong fair, were dollars down at the end of the month. Sales, which were scant, were reported at around $25–26. Rather than sell now at low prices, some suppliers have moved more of these hides to wet-blue production. The volume of heavier-weight material was easing, with 74 minimum averages being sold at $33–34.

After a few months reprieve from declining prices, the cow sector saw its levels start to slide again. By the end of the month, some low-end selections were at a level where production was almost too costly. Sales of branded cows – when interest could be found – was reported at between $7.50 and $8.50 on 52/54lb averages. Dairy cows, which had increased interest in March, also saw prices sink by a few dollars to sell at $21–22.

Beef by-products – led by hides – have driven down the market for this product sector, sometimes called the fifth quarter by packers. At their peak in August 2014, by-products hit a record of $13.69 per CWT, adding $185 to the value of a fed steer. Just five years later it is a very different picture. Values in mid-April 2019 averaged $9.18 per CWT, down 8% on the same week last year. This represented a return of $128.52 per head, based on a 1,400lb steer. The record in August 2014 was based on a 1,300lb steer, so at today’s weight the record would have realised $192 per head. At current prices, a butt-branded steer hide at $39 contributed only $2.79 per CWT or 30% to the overall by-product value of $9.15, when it used to account for two-thirds of the value.

With regard to US export sales, with the exception of two weeks in early April, slaughter has outstripped sales every week in 2019. For the week ending 4 April, the combined total of raw and wet-blue hides sold, but not yet shipped, was 3.367 million. This is down 2.8% from the previous week’s 3.463 million.

With prices in renewed decline, buyers are nervous about making purchases if levels of demand are to decline further. And, while low prices are a concern, there is another issue of greater importance – and that is volume. The leather industry can’t ignore things and hope that demand will return. It has to turn to innovation to make novel products from this traditional and very viable material.

Poor footwear demand is at the root of the flagging steer prices, and it is not just alternative materials that have changed the footwear market; part of the scenario is seasonality. Instead of the old two-season model, the footwear sector has actually morphed into four seasons. Leather, however, still has two production peaks and two troughs. Secondly, orders have become more fragmented. This means that tanneries offering more colours and types of leather, and those that can adapt quickly, will be successful.

Fewer and stronger is quite likely when it comes to tanneries and perhaps even suppliers. It is a bit of Darwinism that will weed out the weakest players. As we know this has already – and still is – happening in China, largely due to more stringent environmental enforcement, and in Korea, where the market has shrunk. However, those tanneries that remain are said to be quite busy. The same can be said about Mexico where a larger tanner or two are seeing good business. Consolidation benefits those that remain standing.

Regardless, those who have been in the hide market for a long time say that the current scenario is nothing like they have ever seen. It is pretty likely that in a decade, the market won’t look like it does now either. 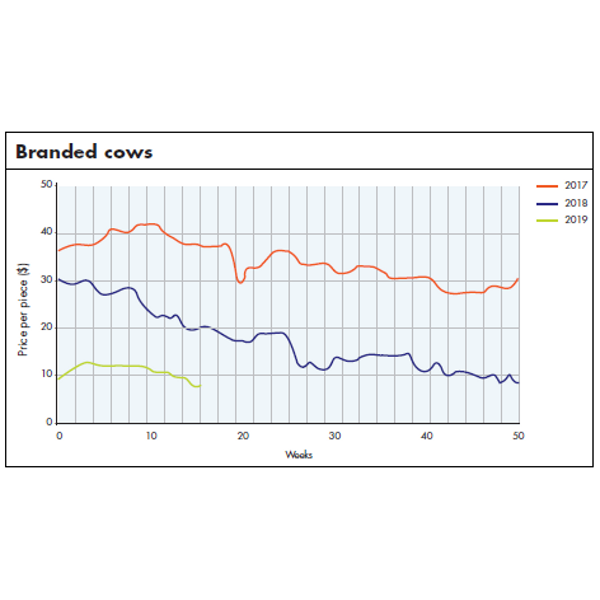 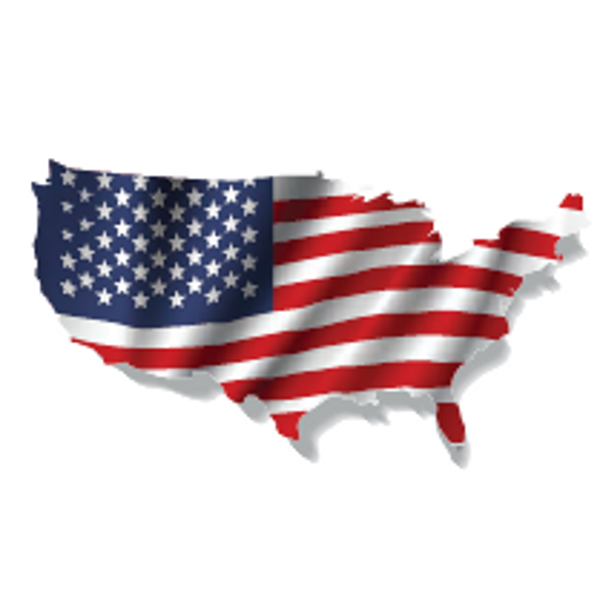 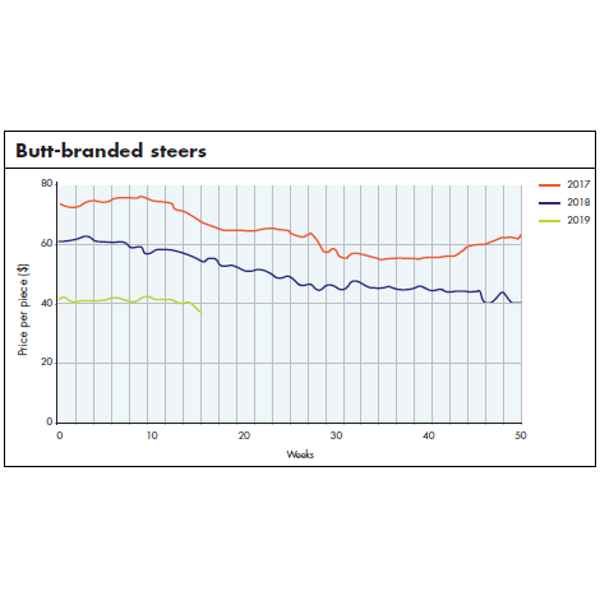 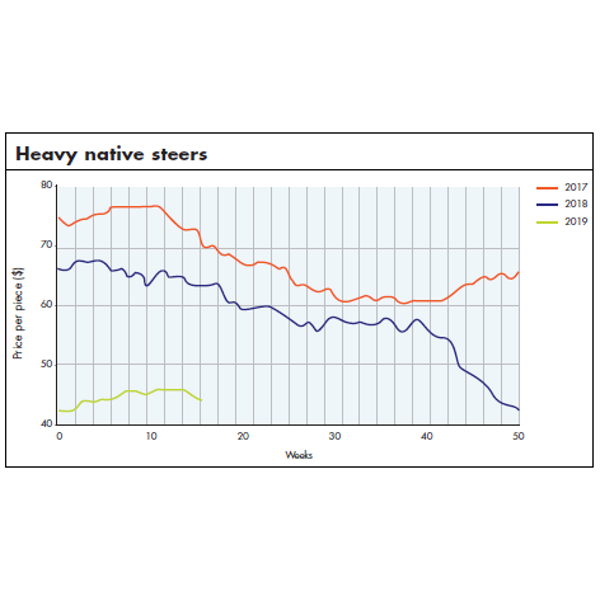 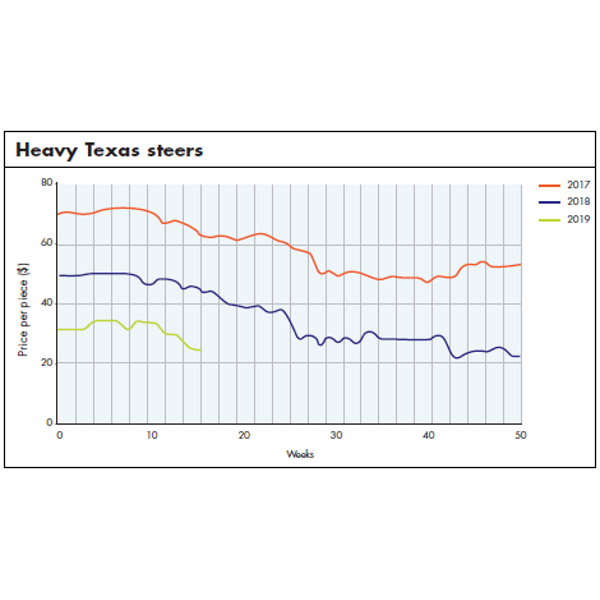 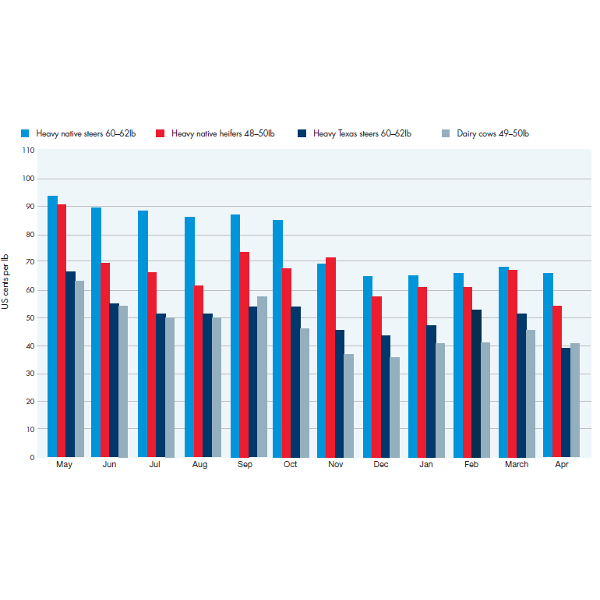