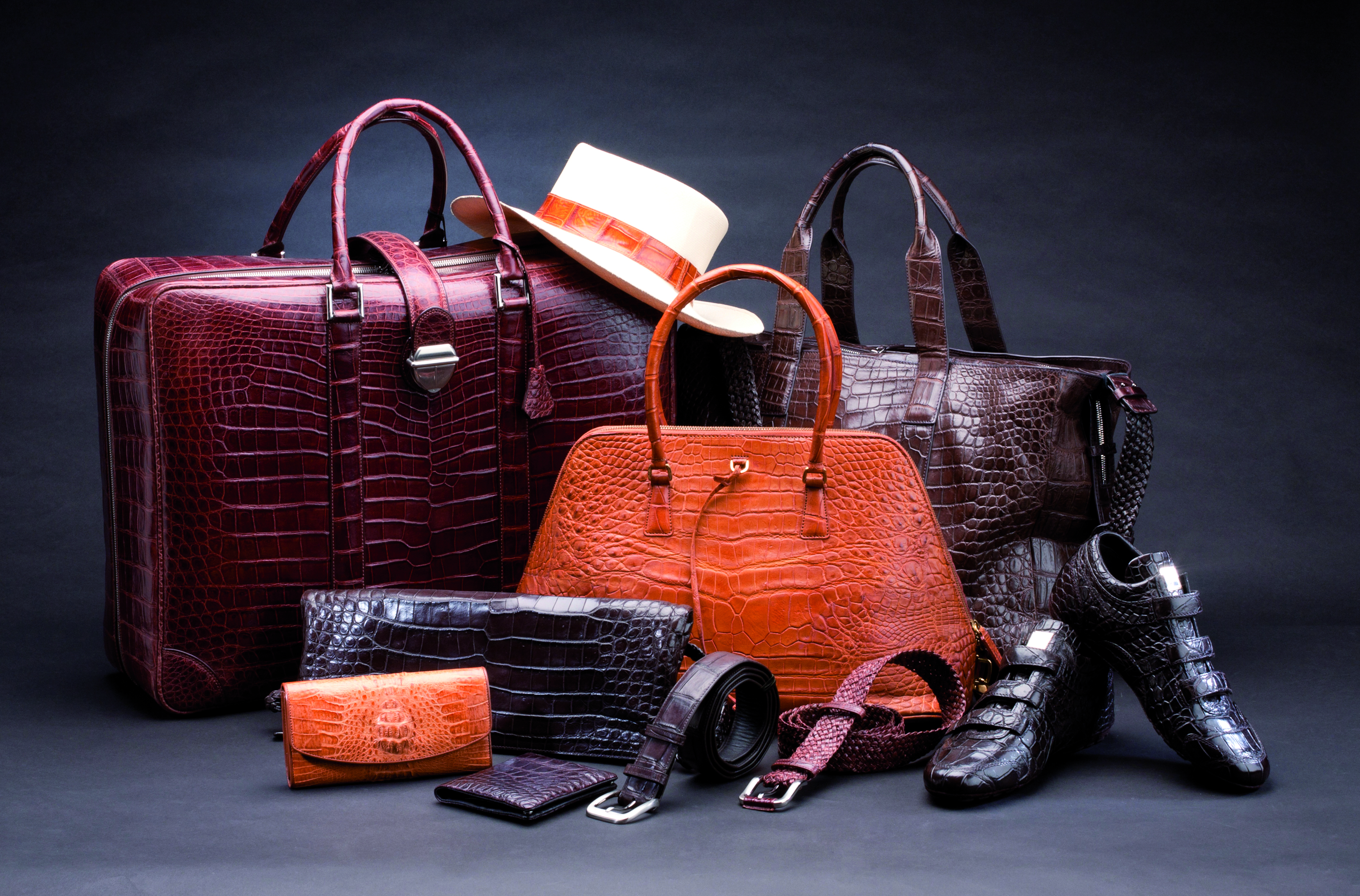 Behind some of the world's most famous luxury goods brands lies Kering Group. In recent years, the company has embarked on a process of transformation that has placed more emphasis on the sourcing of raw materials, of which one of the most important is leather. Leather International spoke with chief finance officer Jean-Marc Duplaix about the process of change and its impact on the supply chain.

The last year has been a time of great change for one of the leading companies in the luxury goods market, and its change of focus impacts on key aspects of its supply chain.

Kering Group, once known as PPR, is the name behind global luxury brands such as Gucci, Bottega Veneta, Saint Laurent, Alexander McQueen and Balenciaga, and as such is a prominent player in the market for leather and exotic animal skins. Its reorganisation will have a big impact on how it procures those raw materials.

Although each of the company's brands enjoys a high degree of autonomy in managing product design, brand image and sourcing strategy, Kering's move away from retail operations will shape its procurement processes for the global market.

In recent years, the company has been moving towards a new identity as a pure apparel and accessories group focused on its key brands, having sold off high-end French department store franchise Printemps, home furnishings retailer Conforama, and electronics and book outlet Fnac. French mail order business La Redoute will soon follow.

"The company has been reinventing itself since 1963," says chief finance officer Jean-Marc Duplaix. "In the late 1990s, it realised that it had to initiate a different state to capture growth in emerging markets and to deal with the challenge of the online retail model.

"In 2013, we adopted a new name and a new identity. Kering now has 22 brands in two sectors - luxury goods and sports/lifestyle. The transformation of the company is moving it away from retail operations, and the company is becoming a business more integrated with the opportunities around the world," he adds.

The company's new shape makes it adaptable, allowing it to respond faster to slowing growth in mature markets and the continued high growth in emerging economies.

"The focus is now purely on our brands and their exposure in different markets. There is still solid development in mature markets like Japan, Europe and the US, but demand for luxury goods in China, for example, grew by 19% in 2012," says Duplaix.

"It may be more muted now because of a complicated environment of political transition, but the long-term trend across a number of emerging markets is towards a growing middle class and an increase in purchasing power," he observes.

As it focuses more on the production and marketing aspects of its business, Kering has intensified its focus on improving efficiency in the sourcing of raw materials such as leather.

The chain of command

Securing the supply of key raw materials, notably exotic skins and watch components, has become an essential part of the strategy for many of Europe's luxury goods producers. As a result, a number of high-end retailers and manufacturers are buying tanneries as a way of ensuring adequate supply, becoming more closely involved in quality control and enhancing the efficiency of the supply chain.

In 2010, for example, LVMH Moët Hennessy Louis Vuitton took a controlling interest in Heng Long International, a crocodile tannery in Singapore, as a way of procuring high-quality crocodile skins for brands such as Fendi and Louis Vuitton.

The tannery in Normandy is among the largest in the world, and has a track record of supplying companies at the top end of the luxury goods markets in France and Italy, among which are brands owned by Kering. The operation will supply crocodile skin for brands such as Bottega Veneta, Gucci, Alexander McQueen and Brioni.

Earlier this year, Kering announced plans to invest €15 million in France Croco to build a new tannery in Périers, Normandy, close to the existing facility. The new operation, which could start up in 2016, will have a larger capacity than its existing tannery.

In 2013, following its initial purchase of a stake in France Croco, Kering also invested €6 million in a tannery in Ruma, near Belgrade in Serbia. The company had previously bought bankrupt Ruma Fabrika Koze earlier this year and will reopen it as Luxury Tannery DOO.

One of the attractions for Kering to invest in France Croco is that its sourcing activities set high standards for sustainability and conservation of wildlife species. Sustainability is a defining factor in the supply chain for materials such as leather or crocodile skin, and, with the stories emerging from Bangladesh about the poor working conditions and highly toxic environment in the country's tanneries, the issue has entered public awareness.

For companies such as Kering, which operate at the very top end of the luxury goods market, sourcing high-quality leather, and carefully managing the environmental and social impact of tannery operations are high priorities.

In fact, Kering has made a commitment to ensuring that 100% of leather from domestic livestock used in its products will be from responsible and verified sources that do not result in converting sensitive ecosystems into grazing lands or agricultural lands for food production.

"Sustainability is something to which this company has been committed for a long time," emphasises Duplaix. "For that we take an R&D approach, in which we can focus on targets such as avoiding the use of certain chemicals," he adds.

Secure and sustainable sourcing of leather is an essential part of the strategy Kering has for key brands such as Gucci, which has been increasing the share of high-end leather accessories with more discreet branding.

The emphasis is on quality even more than before, and procuring the best raw materials is key to ensuring consistent quality levels, which is one advantage of having more direct involvement in tannery operations.

Although Duplaix does not anticipate any further acquisitions of tanneries, Kering's existing assets give it a high degree of quality control, as well as a predictable supply of leather.

Along with the sustainability play and the cost-efficiency gains, these factors strongly validate the strategy of investment in tanneries that Kering and its competitors have adopted in recent years.

So, while Kering is not planning more direct investment, other luxury goods manufacturers will no doubt be looking to secure their supply chains in a similar way