Innovations for leather, footwear and related goods, and the competitive advantages of the Brazilian design are to be presented to China by the Brazilian Association of Companies of Components for Leather, Footwear and Manufactured Goods (Assintecal), and the Centre for the Brazilian Tanning Industry (CICB), at All China Leather Exhibition (ACLE) 2015.

Assintecal and the Centre for the Brazilian Tanning Industry (CICB) are introducing to the Chinese market the distinctive features regarding the design, technology and innovation of the materials developed by Brazilian leather-footwear companies, which stand out internationally for their creativity and ability to be delivered promptly.

This will be promoted by the projects entitled 'Brazilian Leather' and 'Footwear Components by Brasil' during All China Leather Exhibition (ACLE) 2015, scheduled to be held from 31 August to 2 September at the Shanghai New International Expo Centre (Hall E1, Stand E27). These projects are carried out through a partnership among the Brazilian Trade and Investment Promotion Agency (Apex-Brasil), Brazilian Association of Companies of Components for Leather, Footwear and Manufactured Goods (Assintecal), and CICB.

In a space covering 60.0m² (645.8 ft²), visitors to ACLE will see, for the first time, a selection of the items that are put on display at Inspiramais - the Materials Design and Innovation Exhibition. Curated by designer Walter Rodrigues, coordinator of Assintecal's Design Centre, the Inspiramais exhibition is organised by Footwear Components by Brasil and Brazilian Leather projects, in partnership with Apex-Brasil, Assintecal and CICB.

"We're glad for the opportunity to show our quality and the design of the Brazilian raw materials during ACLE, which is one of the major sectoral trade fairs in the world," says William Marcelo Nicolau, president of Assintecal. "Certainly, each of the projects presented at the Inspiramais space will give visitors an overview of our research, strategies and competitive advantages, which are sure to add even more value to the final products of any manufacturer worldwide.

Among the projects that make up the Inspiramais Exhibition, and which are going to be on display at the ACLE, is Ecodesign. Coordinated by designer Isabela Capeto, this project aims to develop products with a lower environmental impact for the leather-footwear sector. This goal is achieved through the use of vegetable tannins, water-based solvents and chrome-free products. The Ecodesign project promotes the use of exotic and cow leathers developed with tannins. These leathers are presented in prototypes of shoes and accessories, created based on the concept of lower environmental impact and fuller use of the raw materials available.

The Inspiramais space will also be the venue for the exhibit based on the Inspirations Forum - Winter 2016. The Inspirations Forum, coordinated by Rodrigues, will present the final result of intense research and development work aimed at guiding manufacturers in the production of components for leather, footwear and related goods that stand out for their design and innovation.

'Brazilian References' is a project that seeks to prompt the creation of products with an eye on Brazilian cultural and social references. To this end, it avails itself of influences like music, dance, folklore festivals, foods, architecture, furniture, nature, ethnic origins and handcrafts in the manufacture of components for leather, footwear and related goods for the winter 2016 season. Based on the various elements collected during the research, it is possible to devise a new design for materials, which gives an origin to collections that serve as inspirations for creating shoes, accessories and clothing.

Anticipating the trends for summer 2017, the 'Leather Preview' will present a selection of leathers developed by 17 tanneries under the guidance of Rodrigues and Marnei Carminatti, as well as the collaboration of leather expert Ramon Oliveira Soares. The preview shows the colours and textures that will be the most sought-after by manufacturers of shoes, handbags, accessories and clothing for the development of fashion products in 2017.

In addition to the Inspiramais space, ACLE will host stands for another 28 Brazilian companies, including tanneries and chemical industries, which will be located in halls 1 and 3, respectively. Among the chemical industry companies are Tanac, Seta, Corium Química and Tanquímica, which also participate in the Footwear Components by Brasil project.

About the Brazilian Leather project

Brazilian Leather is a sectoral project aiming at the internationalisation of Brazilian leather. It is managed by CICB in partnership with Apex-Brasil. There is a varied range of strategies geared towards consolidating the presence of Brazilian products in foreign markets. Some of these strategies include encouraging tanneries to participate in major worldwide leather trade shows, and in trade missions focused on strengthening relationships between Brazilian suppliers and foreign buyers.

CICB is the oldest association in the hide and skin business in Brazil. Founded in 1957, it represents and defends the Brazilian leather sector domestically and around the world. Its main objective is to make the Brazilian hide and skin industry increasingly more competitive in the domestic and foreign markets. To this end, it encourages sustainable production, as well as the manufacture of higher-added-value products.

Footwear Components by Brasil is the brand developed by Assintecal in partnership with Apex-Brasil. Its aim is to represent the manufacturers of materials for the leather-footwear industry in the foreign market. The brand promotes the integration of this cluster through projects and strategic activities, thus enabling the companies belonging to the Footwear Components by Brasil project to provide different markets and audiences with all kinds of solutions.

Over the past three decades, Assintecal has been involved in constant work on behalf of the components sector, acting directly to defend its interests on several fronts. Its work is recognised for the power of dialogue within all spheres of government, for the consolidation of the international market presence and for the dissemination of fashion contents, which include the development of products. The association has
300 members, but represents a sector that gathers over 3,000 companies. Assintecal is headquartered in Novo Hamburgo, the main city in the production hub that is considered the largest footwear manufacturing cluster in the world. It has regional offices in São João Batista, Nova Serrana, Birigui , Franca and Jaú. 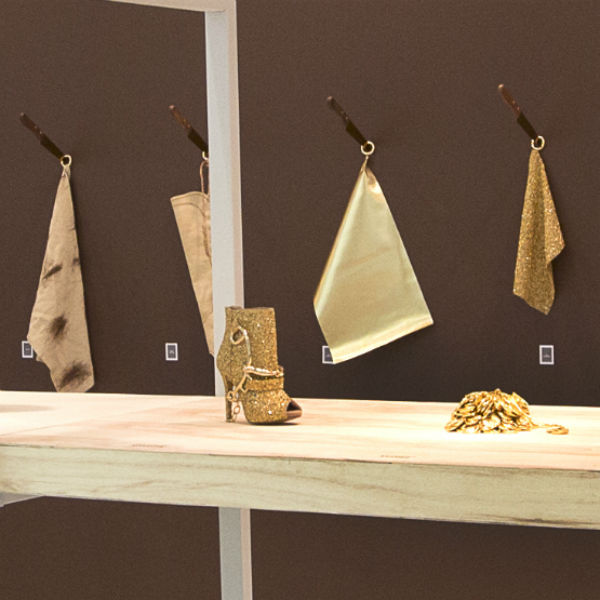 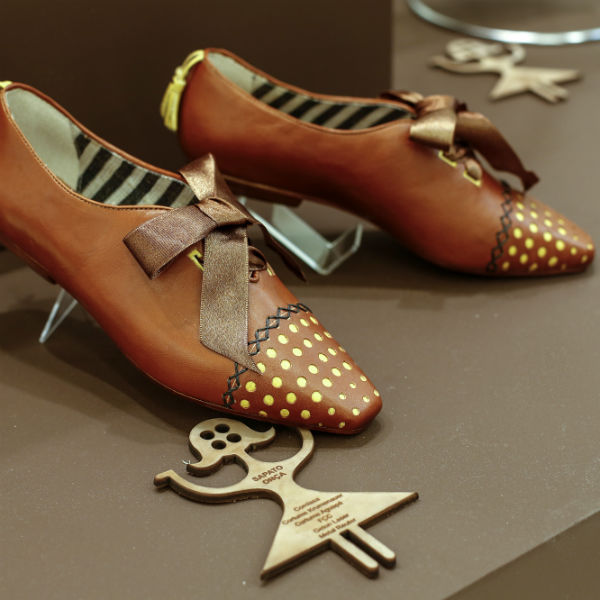 Design innovations from Brazil are being showcased globally.

Guests will be able to see the products for themselves at ACLE 2015.